Those who have completed the original Homeworld, first published in 1999, consider it one of the most moving and epic space operas ever told. But, that narrative (a collaboration between David J. Williams, Martin Cirulis, Arinn Dembo, and the team at Relic Entertainment) has long been barricaded behind a lengthy and challenging real-time strategy game. Now, with the help of the team at Modiphius Entertainment, its lore is being cracked wide open for a brand new tabletop role-playing system called Homeworld: Revelations.

The final product line — which will include a boxed starter set and as well as a full-fledged core rulebook — promises to be the key to understanding Homeworld 3, estimated to launch by the end of 2022. But the team a Modiphius has even grander ambitions. Not only are they making a pen-and-paper RPG, they’re designing it in a new and unusual way.

“The big concept with this,” said founder and publisher Chris Birch in an interview earlier this week “is you get this box at a convention and you go, ‘We’re playing this right now!’ You go to the bar, or you sit on the carpet in the hall outside of Gen Con, and you start playing. There’s no prep time at all.”

The mechanics of the game itself are based on Modiphius’ 2d20 system, already successfully implemented in the John Carter Warlord of Mars role-playing system. But the team, led by assistant line manager Virginia Page in partnership with Gearbox Software and Blackbird Interactive, is going a step further. When players open up the boxed starter set they’ll be presented with a series of envelopes. Each one will walk players and game masters (GMs) through the steps of creating characters, crewing a ship, and setting out on the exodus from the desert planet of Kharak. Along the way everyone at the table — from four to five people in total — will be able to share the cognitive load of learning the systems and the lore from the ground up. 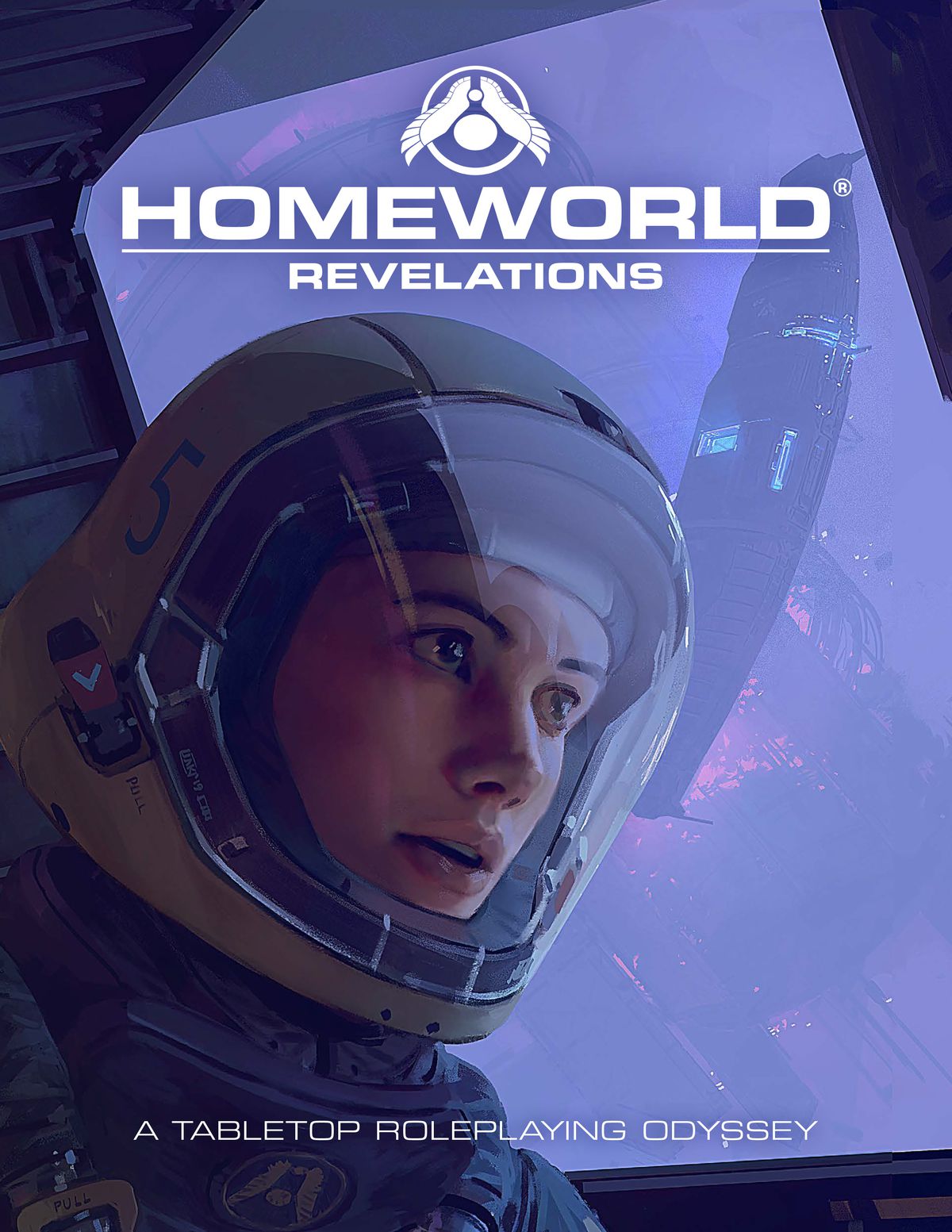 “The GM is the barrier to entry,” Page told Polygon. “It’s really great when you’re a player because even with a kind of Red Box thing you show up and the GMs already read those materials. So they’re just teaching you how to play. So we very much also wanted to kind of develop something where actually you could kind of show the GM how it worked at the same time.”

Birch emphasized that the system will also take the form of a traditional core book, so that more experienced players can run a campaign set in the Homeworld setting however they’d like. But the boxed set will be a departure from what other companies are producing.

“We like doing experimental here,” Birch said, “much like [our hybrid miniatures game set in the universe of] Fallout is experimental in being a narrative wargame. We’re trying to be a bit experimental with the way we go with role-playing games. Why should it just be a book? Why should it be a big heavy book that is hard to translate to the table and to people’s minds?”

The real joy for Page, who is leading the project, is opening up Homeworld’s starships for the first time to allow players to tell the stories of the people inside. The boxed set will be set in the same timeline as the original Homeworld, taking players along for the maiden voyage of a massive, ship-constructing mothership and its journey from the barren planet Kharak all the way across the universe. Along the way, the narrative will hit all the major plot points found in that game. Like Modiphius’ Fallout and upcoming Elder Scrolls hybrid games, there will be rules for large-scale battles. But, the focus will be on the party of individuals there at the table. 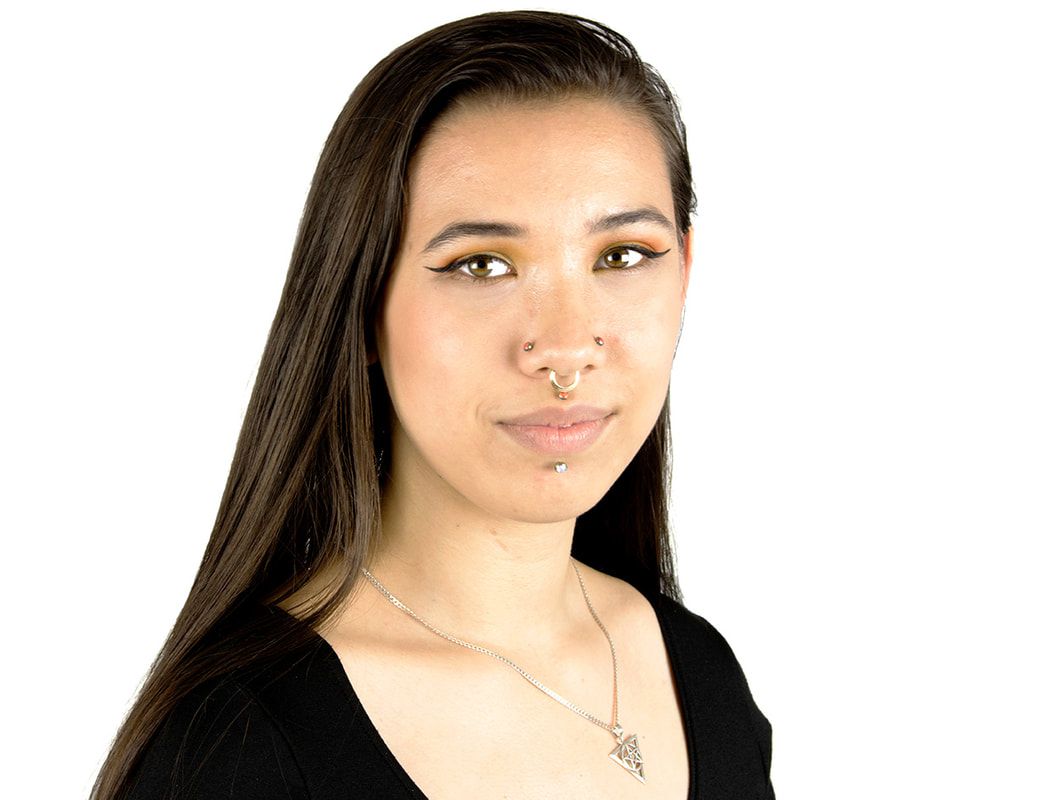 “I think it’s very easy in the RTS to kind of remove yourself from the significant loss of life, from considering what they were actually doing as a people in this huge journey they went on” Page said. “And then, when you zoom down inside one of those ships and you’re focusing on a crew of people who are having to see these battles, who happen to be in them and not from that zoomed out view, then you can start seeing the effects. When this particular event happened, what was actually going on inside the ship? How did this person showing up or this thing happening actually impact on the people who were there? And this box kind of explores a lot of that.”

Like many other new projects in the Modiphius portfolio (which includes a Star Trek-themed RPG as well as the latest iteration of Vampire: The Masquerade) there’s no firm release date scheduled for this product line. Fans who are interested in keeping track of the project are encouraged to sign up for a newsletter at the official website. There may also be a crowdfunding effort in the future, especially considering the success of Homeworld 3’s Fig campaign which recently closed with more than more than $1.5 million dollars — including nearly $700,000 of investment.

“We may be using crowdfunding for the big boxed set,” Birch said, “because it’s going to have lots of cool components and things. But, that’s still kind of up in the air at the moment.”