Onion Games, the eccentric developer behind odd titles like Dandy Dungeon and Moon, is looking to its fans for inspiration on what to work on next. In a survey posted on its website, the Tokyo-based team is asking fans to choose from a variety of projects that it can work towards in 2021. The survey will be up for a week, until March 7, and anyone can chime in.

The survey, posted to the developer’s official Twitter, lists a few options that fans can choose from. These include projects like a remake of cult-classic kissing adventure Chulip, a remake of the survival horror game Rule of Rosa, performing a concert containing the music from Moon, physical releases of Moon or Dandy Dungeon in North America, or the option for Onion to continue working on a brand new RPG that is currently in progress.

This new RPG was announced late last year by the developer. The announcement was also accompanied by a statement from Onion Games’ founder Yoshiro Kimura who stated that this final RPG will likely be his last; “I’ve decided Onion Games will make our first sandbox RPG…I think this will probably be my final RPG. Im going to pour my all into it and if it all ends with this, then so be it.” However, this new trajectory for the company may change those plans if fans choose another option for it to focus on.

While Onion Games plans to follow the results of this survey, it makes no promises on the outcome. In a statement that accompanies the survey, the studio remarks that, “We’d love to hear your thoughts and opinions on what you wish Onion would release next, especially among our lineup of older, pre-Onion, legacy games…[however] porting older games is always a huge challenge for us, and we can’t 100 percent guarantee that any of these options can happen. But, even if a port only has 1 percent of coming together, your vote could be a big step in making that dream come true!”

The survey also asks fans if there would be any interest in backing a Kickstarter campaign launched by the developer. Perhaps if the winning choice isn’t a viable option for the company, it can take the project to a fan-backing service to make it a reality. It also asks fans what console they play games on the most, so perhaps a mobile port could be on the horizon for the future. 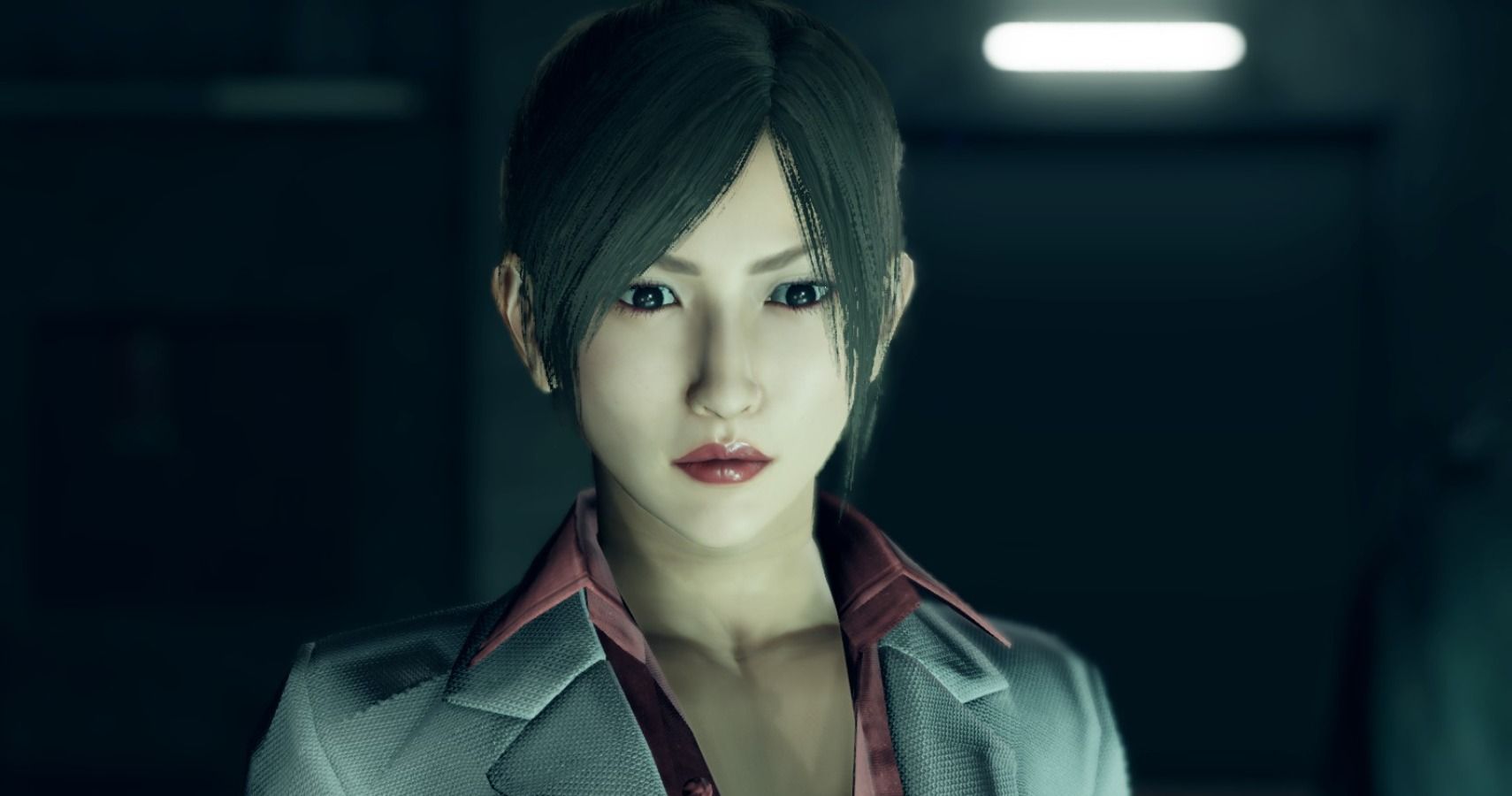