Sony’s Gran Turismo movie has now added a former Elf to its cast, Orlando Bloom. Additionally, Netflix’s Never Have I Ever star Darren Barnett has also joined the ensemble.

As reported by Hollywood Reporter (via IGN), Bloom and Barnett are joining Stranger Things star, David Harbour, and Midsommar actor, Archie Madekwe. Harbour’s addition was announced last week, and he will be headlining the project alongside Madekwe. Neill Blomkamp, known for Chappie and Elysium, will be directing the movie.

The Gran Turismo movie was originally pegged to be a TV show. However, Sony later confirmed that it will be a movie instead. The movie’s setting and story have also been revealed. It will be based on a true story, where a young teen (played by Madekwe) uses his gaming skills to win a series of Nissan competitions. This eventually gives him the opportunity to become a real race-car driver and compete at the highest possible level. 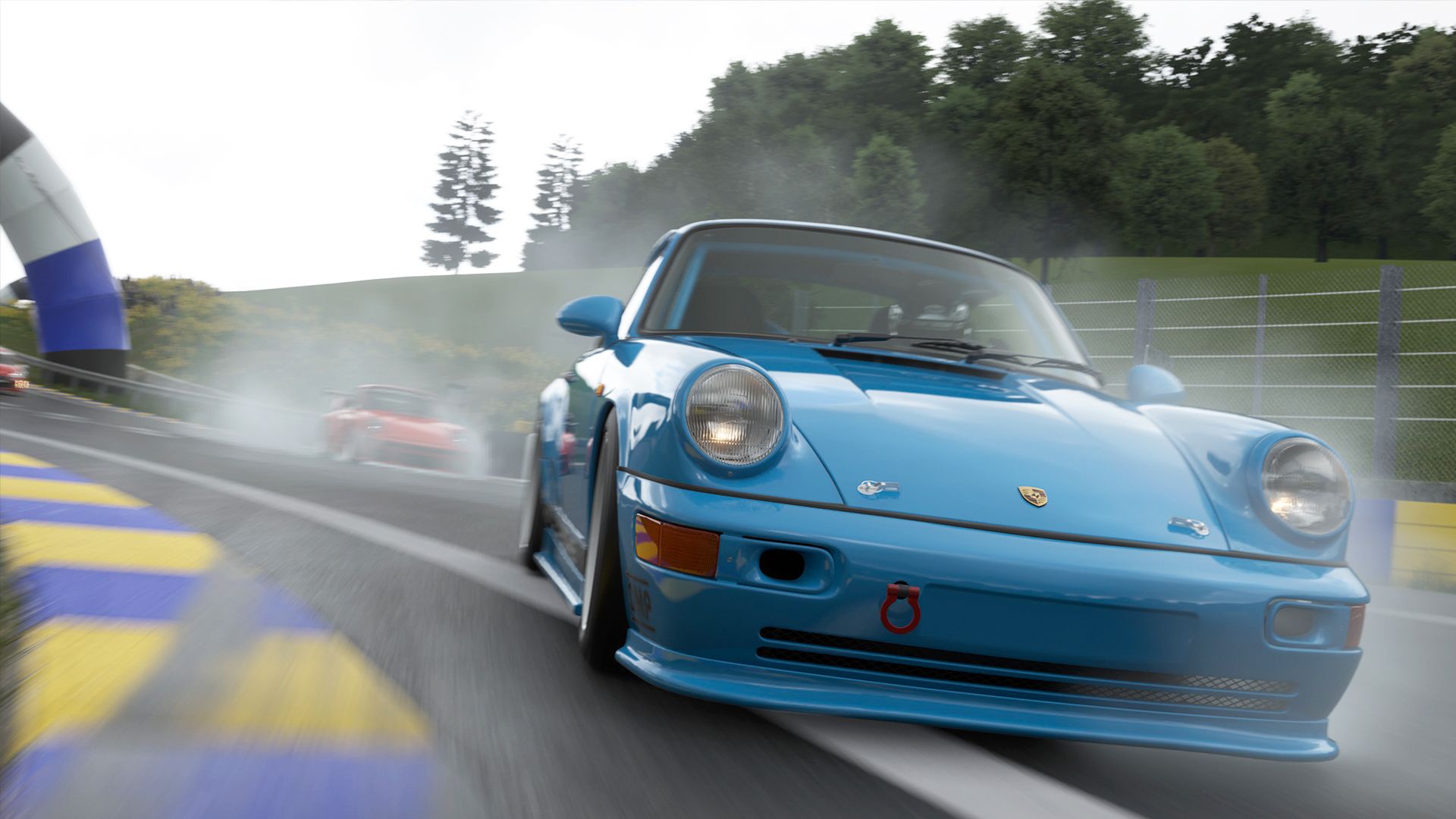 David Harbour plays a retired racer who will act as a mentor for Madekwe and teach him how to drive. Orlando Bloom will play a marketing exec who is looking for the next hot thing to promote in racing. Barnett will play an already established race-car driver who isn’t particularly happy seeing Madekwe stealing his thunder.

The story might seem a little over the top, but the real and virtual racing worlds have already overlapped. For instance, a former sim racer, Cem Bolukbasi, joined Charouz Racing System to officially participate in the Formula 2 2022 championship. Additionally, 2021 Formula One Champion, Max Verstappen, also endorsed Rudy van Buren, winner of World’s Fastest Gamer, to join Red Bull as a sim tester and a development driver. Considering these have already happened, it will be interesting to see how Gran Turismo's story develops.

Elsewhere, Sony seems to be pushing for turning its IPs into movies and TV shows. The Last of Us show is in the works at HBO, Amazon is negotiating to make a God of War show, and a Horizon TV show is also underway. The success of its Uncharted movie was the possible catalyst behind this.