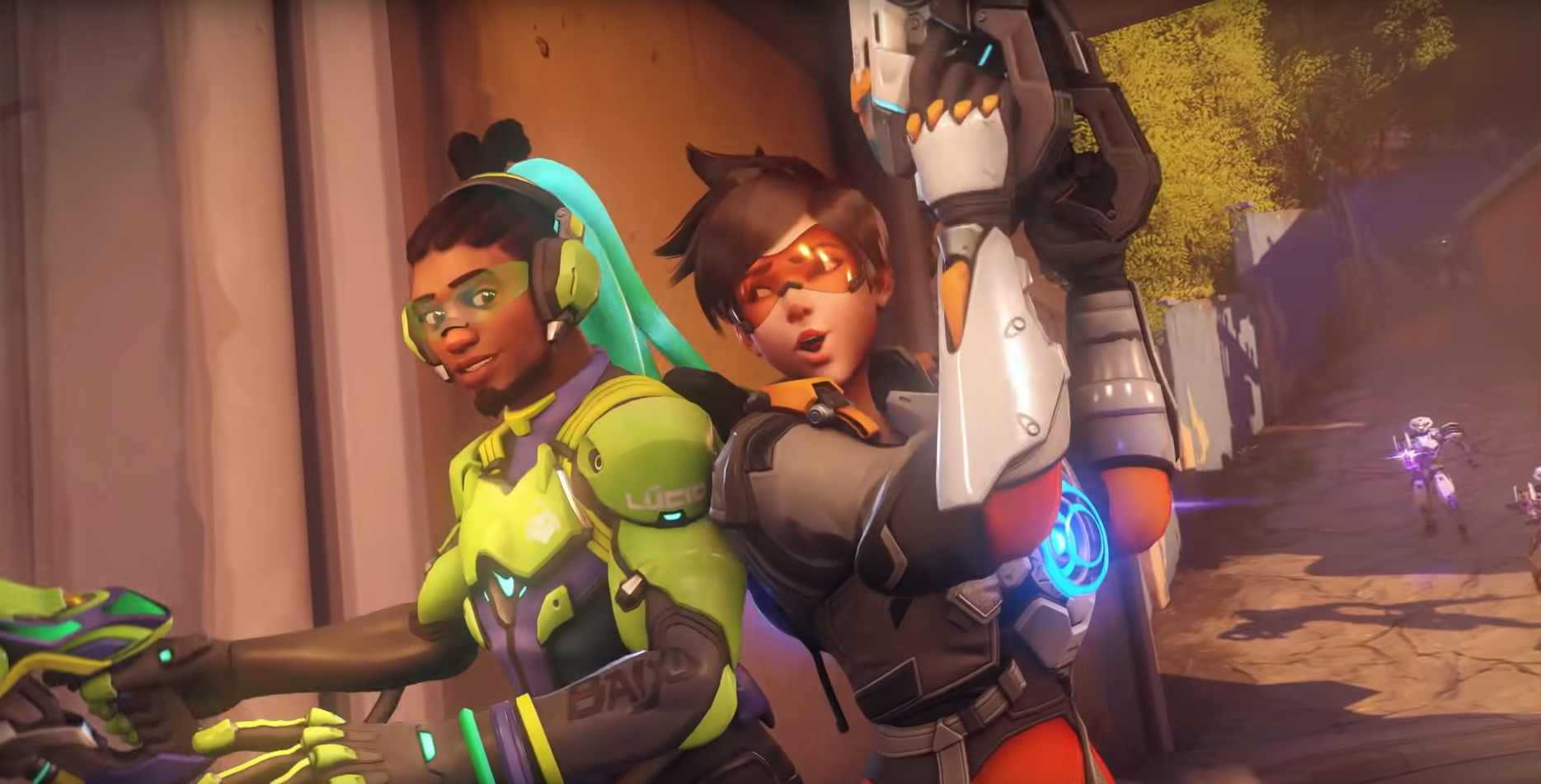 Yet another high profile developer has left Activision Blizzard, as the head of the whole Overwatch franchise makes his exit this week.

At this rate there won’t be anyone left at Activision Blizzard, as senior staff continue to quit the company in light of the allegations of sexual harassment and workplace discrimination, which now involves multiple lawsuits and federal investigations.

The company’s legal problems are never mentioned during the departures though and that includes the exit of Overwatch executive producer Chacko Sonny planned for this Friday.

According to information obtained by Bloomberg though there is no suggestion that Sonny has acted improperly, although in an email to colleagues he gave no indication of why exactly he is leaving and did not reference any of the company’s current problems.

The latter means that Blizzard has now lost key staff on both its biggest upcoming games, which may prove particularly harmful to Overwatch 2, which still has no release date – even though it’s described as being in the final stages of development.

The news also comes at a low ebb for Overwatch’s popularity in general and follows the earlier departure, before the current controversies, of director Jeff Kaplan.

Blizzard has not yet given no indication of who will take over from Sonny, but clearly they’ve got a difficult job ahead of them.

7 Things That Make No Sense in Chous