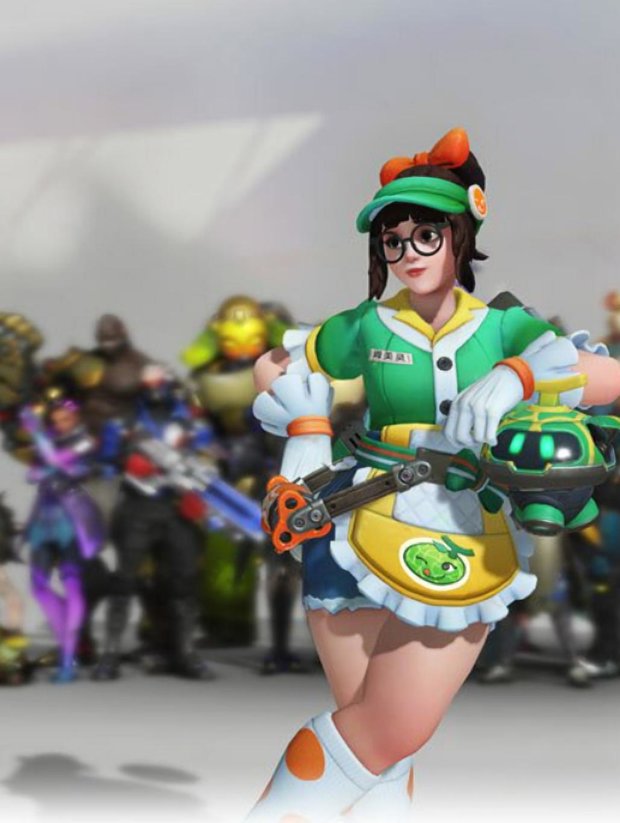 How Much Will Skins (old and new) Cost?

During returning Overwatch events, old skins were available to unlock via the credits system.

As an added bonus, the old skins introduced previously were also available at a slightly cheaper price.

For example, during the second Summer Games event, past skins cost 1,000 credits, instead of the 3,000 credits it usually takes to unlock limited Legendary skins. Whilst new skins were sold at 3,000 credits.

We suspect and assume Blizzard will use a similar structure for the new and returning skins and items for this Anniversary event.