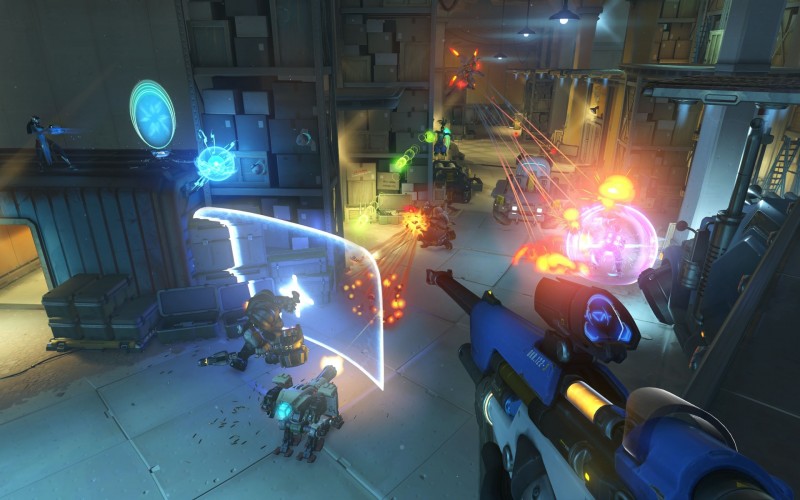 In the newest Overwatch developer update, Blizzard vice president Jeff Kaplan took to the traditional video camera motif to announce the newest feature coming to their premiere competitive shooter called Overwatch Workshop. The new mode is a scripting program that lets players essentially futz with the game’s modifiable code to create things and even go as far as to edit their heroes to their liking.

Check out the video explanation below.

The mode will include some pre-built examples for players to open up and look at, such as a Floor-Is-Lava mode called Molten Floor. Kaplan warns that this mode is intended mostly for programmers and enthusiasts, which he collectively calls power users, that like looking at tinkering with code. However, Workshop does come with its own debugger that will run through the custom modes and explain why things are or are not happening.

Even if you’re not well-versed in programming, Blizzard is hoping that this gets people who might be interested in exploring game logic into the idea of video game development, perhaps even realizing they can do this themselves. This isn’t a map creator, as players will not be able to edit geometry or anything like that, but it is a small tool to get people interested in tweaking Overwatch variables themselves.

The Workshop is now currently being tested on the PTR and everything made there will be able to be moved to the final release.