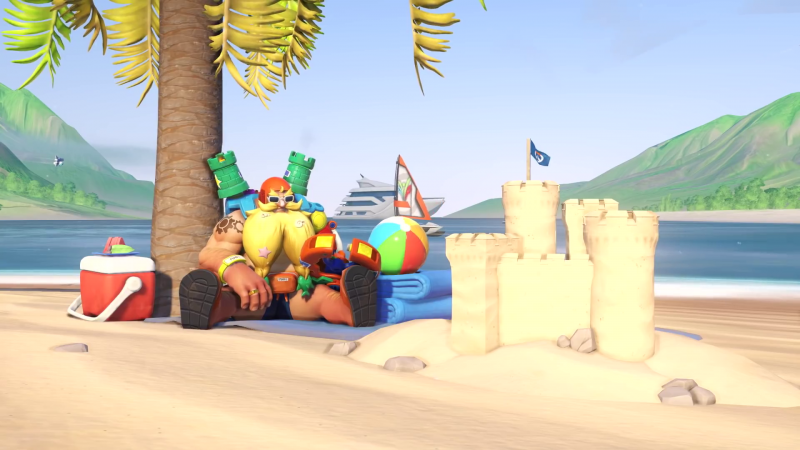 Overwatch’s next big update may be shaking up how players queue for games, but we might also be getting a new hero soon, judging by a recent teaser.

In a tweet today, the official Overwatch account posted a video that begins as one of the team’s regular “Developer Update” videos, but is quickly usurped by a vortex that seems to suck in Blizzard vice president Jeff Kaplan, followed by cryptic imagery of complicated math equations, with an ominous soundtrack hinting that a larger mystery is afoot.

Unfortunately, we live in the age of social media mishaps, and many players already have a good idea of what this mystery entails. When posting about the role queue update, the Twitter for the Mexican Overwatch World Cup team posted a few screengrabs of the update sourced from the Mexican version of the blog post, which included a screenshot that included the phrase “TEMP ART,” and showed what looked like a new character named Sigma. The image has since been removed from the blog post, but the tweet remains as of this writing. 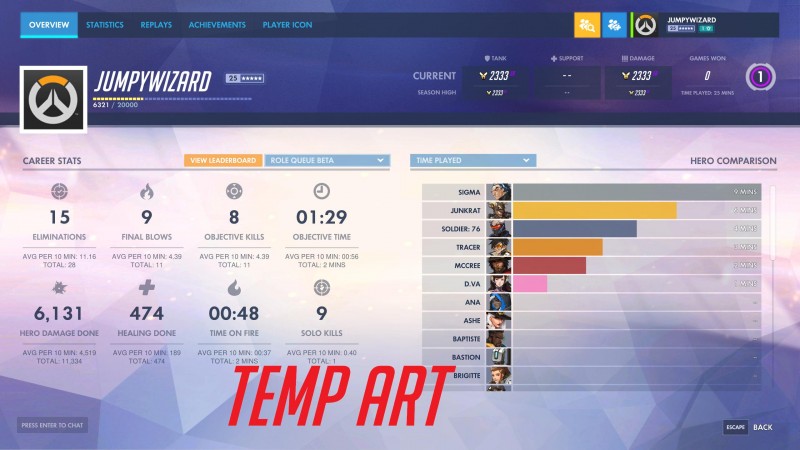 The name coincides with the mathematical theme of the teaser (sigma, or Σ, is the symbol used in summation notation to add up a set of numbers), which points to Sigma being the next hero added to Overwatch. It’s unknown when he’ll make it in, but considering the timing of the teaser, it’s likely to be soon. May Jeff Kaplan, who is now presumably forever stuck in that vortex, rest in peace.