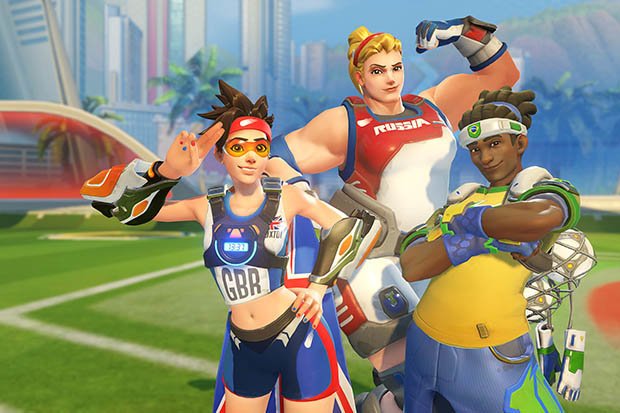 But despite the Summer Games 2019 taking place a little later this year, Hero 31 will be revealed later on.

Kaplan said: “He is going to be released a little bit later than you’re used to”.

But Kaplan said “he is going to be awesome”, but the team needs a little more time to make him “even more awesome”.