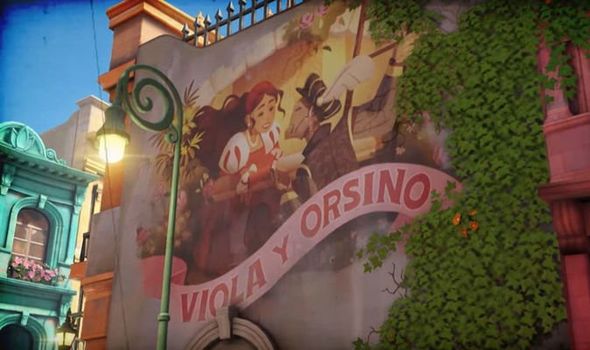 A new Overwatch update is available to download today on PS4 and PC, bringing new changes and skins to the game.

Blizzard announced the release earlier on May 7, revealing their plans to bring new map options and outfits to all platforms.

However, while the new Overwatch update is available on PS4 and PC right now, there is a current delay affecting Xbox One.

The official patch notes confirm all the major changes and reveal that no major hero rebalancing has been made.

Instead, today’s Overwatch update adds new content from the recent Archives event to the game, as well as new skins.

One of the most significant changes that fans will notice is that Havana is now playable as an Escort Map.

“Begin your trip at the Taller de Sebastián, where the classic cars that line Havana’s bustling streets stop for refuelling and repair. Escort a truck of rum barrels on the sun-drenched cobblestone roads, fighting off those who try to stop you,” the official patch notes explain.

“As you make your way, duck into a colourful building to escape enemy fire and savour the impressive flavours of Havana at La Cocina de Miranda or Café del Sol.

“Battle your opponents through the alleys until you reach the Don Rumbotico rum distillery, a once little-known local treasure that has recently earned international acclaim.

“Finally, guide the jalopy through the distillery to its destination at the Havana Sea Fort, a historical landmark recently purchased by an anonymous financial group and closed to the public.”

While a new map will be a pretty eye-catching change for many gamers, Blizzard has also added new skins to the game.

These skins will be available from May 7th to May 22nd and are part of the official Overwatch League range of cosmetics. 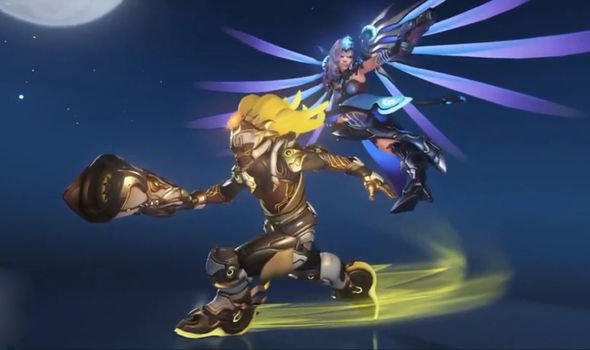 The All-Stars festivities kick off on Wednesday, May 15, with a series of custom games pitting Atlantic and Pacific All-Stars against each other.

Then on Thursday, May 16, the Atlantic and Pacific squads compete in the official All-Star Game Powered by Intel to determine which division is best.

Overwatch patch notes can be found below and include bugfixes for the new Havana map: