Panasonic has partnered with Illuminarium Experiences to use its laser projectors to create “massive entertainment spectacles.”

Those centers will provide visitors with communal, connective entertainment meant to be enjoyed as a shared human experience. What museums are to art, cinemas to movies, and concert halls to music, Illuminariums are to experiential entertainment, the company says. Its reprogrammable immersive theaters surround visitors in a sensory space with 360 degrees of sight, sound, and scale. The idea is to deliver out-of-reach places, people, and experiences to make our planet a more inspired, empathetic, and connected place.

Panasonic Live Events group manager Joe Conover said in an interview with VentureBeat that Illuminarium will use Panasonic’s best projectors to create its showplace.

“You can think of it as a living museum,” Conover said. “You can go on a virtual safari. Like a virtual reality experience, without the goggles.”

The focus will be on storytelling. Illuminarium Experiences will open its first three 30,000-square-foot venues in Atlanta, Miami, and Las Vegas, to be followed by other domestic and international locations. 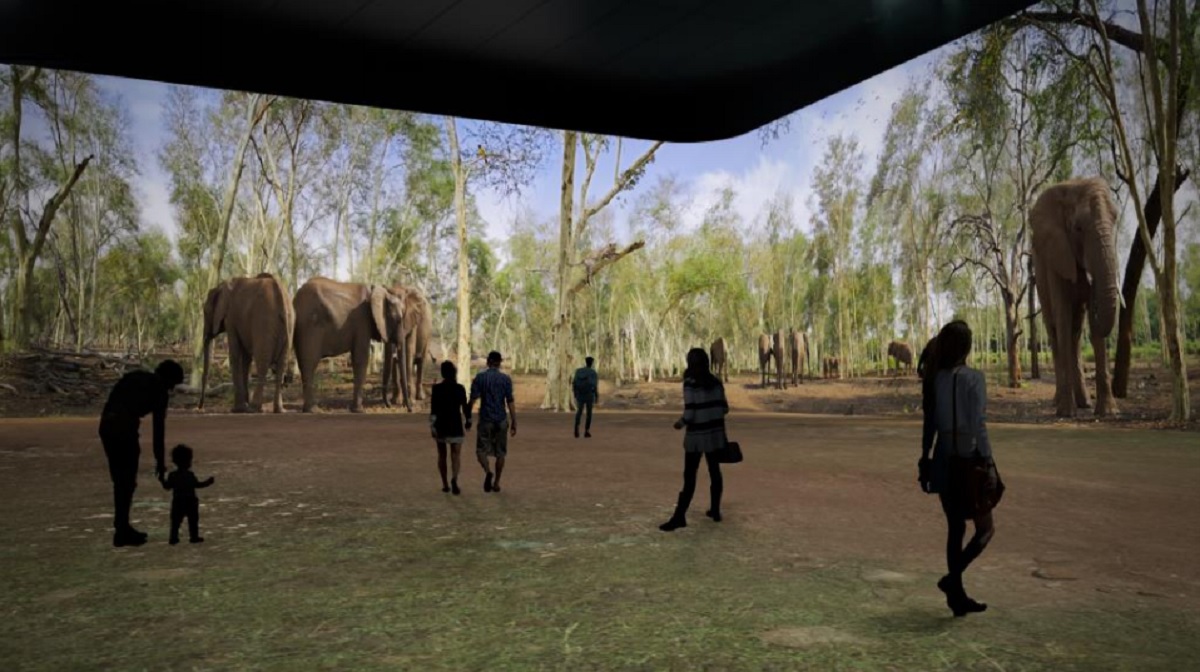 Above: Panasonic’s cool imagery, projected from its latest tech.

Illuminarium expects to have 25 to 30 Illuminarium venues open in the world’s megacities and mega tourism locations within the next five years.

“Illuminarium is setting up shop to become one of the best immersive experiences that you can witness,” Conover said. “They’re planning on using a lot of technologies from Panasonic, as well as others that lead in the industries of their chosen spec. They’re going to put on a spectacle with a lot of technology and a lot of pixels.”

Illuminarium’s first spectacle is Wild: The World’s First Virtual Safari. Opening in Atlanta in mid-2021, this interactive location will showcase exotic animals in their natural habitats.

I think it looks enticing. Visitors will be transported to Africa, where they will go on a journey through different environments and habitats.

The Panasonic partnership also includes the manufacturing of a unique lens that will allow Illuminarium to produce an enhanced immersive experience. Panasonic’s engineers collaborated to create an ultra-short throw lens with minimal offset and loss of light for Illuminarium. 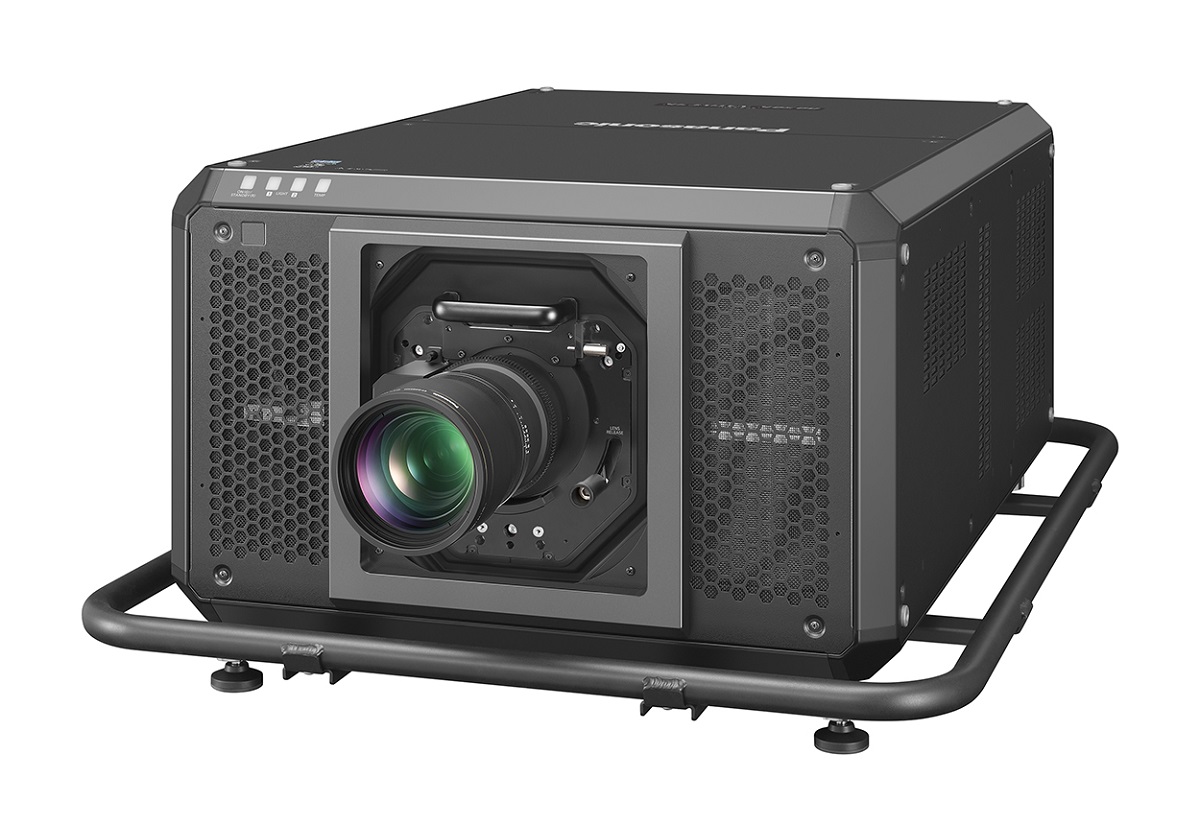 With this advanced Panasonic technology, Illuminarium says it will have a better look than other existing projector experiences.

Panasonic is also working on Pandora — The World of Avatar attraction at Walt Disney World Resort, and it used 115 projectors to show the opening and closing ceremonies at the Rio Olympics.

It’s not yet clear when the locations will be allowed to open, due to the pandemic.

Conover acknowledged that the corporate event market that accounts for a lot of projector sales has been hit hard by the pandemic.

While many of these places can’t yet open to the public, now is a good time to be building them, Conover said.

Panasonic is also working with the Princess Cruise lines to outfit the cruise fleet’s main theater entertainment rooms with projector technology. And Panasonic is doing the same for corporate theater facilities.

“That’s a significant investment, even through the pandemic,” he said.