Pedro Pascal, the actor playing Joel Miller in HBO's The Last of Us, hasn't played the original games yet as he doesn't have the "skill" for it and because he doesn't want to "imitate" Joel.

Beyond one officially released still and some set photos, details for HBO's The Last of Us are pretty slim on the ground. Even the actors have kept relatively quiet about the show so far, with just a few comments from the cast so far. A new interview with Pedro Pascal has given us a little more to go on, however.

In an interview with GQ, Pascal is asked about The Last of Us and reveals that he hasn't actually played the game yet because he doesn't have enough "skill". He said, "Did you play the game? It’s so sad, I haven’t any skill. I tried, you know. And then it was only a matter of minutes before I had to hand it over to my nephew. It really takes a specific kind of skill, and I don’t have it." 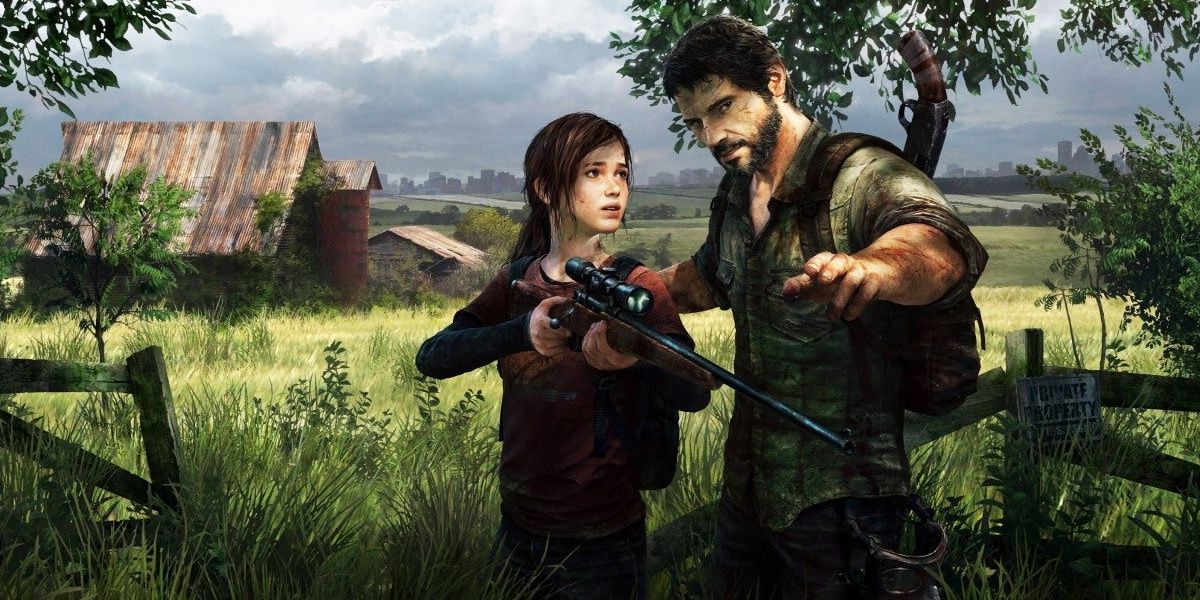 Pascal continued, admitting that he wants to keep some distance from the game to try and play the character in his own way, "I found Joel so impressive — I found the whole of it such a visually impressive experience. And then I got worried that I would want to imitate too much, which I think could be right in some circumstances, and then a mistake in others. So I just wanted to create a healthy distance, and for that to be more in the hands of Craig Mazin and Neil Druckmann."

Pascal also spoke a bit about how closely the show's script will match the game's, saying, "There’s a very, very creative way of honouring what’s important and also preserving what is iconic to the experience of the video game, and also [to include] things that you wouldn’t necessarily expect. And then directions that you would expect it to go, and it might not… they’re doing some really smart things, is all I can say."