A new study has revealed that people are searching for Pac-Man more than any other video game character in 2020.

The last half a century has blessed the world with countless video game characters. Some have hit the mark harder and faster than others and honestly, there is really no way of telling which ones will be welcomed into the hearts of millions of gamers and which ones will be rejected. The most popular video game mascots in the world are a little red plumber and a fast blue hedgehog after all.

Well, actually, a study conducted by Mazuma Mobile might actually suggest otherwise. The website conducted a study using Google’s Keyword Planner to find out which video game characters people around the world have been searching for the most over the course of the past 12 months. Spoiler alert: the number one spot did not go to Sonic or Mario.

The top spot has gone to Pac-Man, and it isn’t even that close. The dot-eating blob’s name was searched 53.1 million times on Google. He was followed by Pikachu at number two with 41.2 million searches. That one makes more sense considering the popularity of the Pokemon franchise, but still surprising to see it above Sonic and Mario. The long-time rivals occupy third and fourth, with Sonic winning this particular battle between the two. 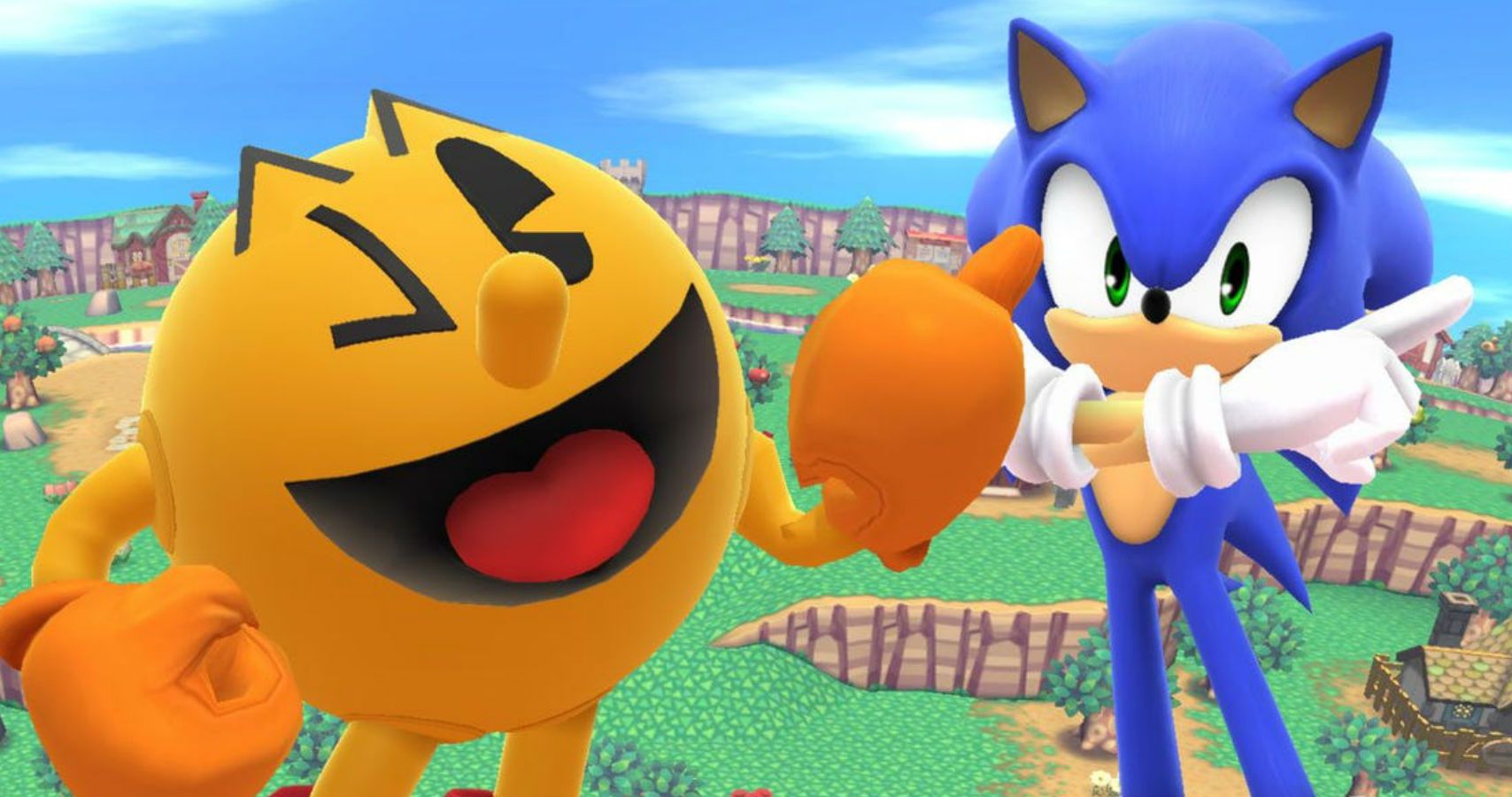 Moving on down the list, Kirby is in at a very respectable number five having been searched for more than 8.5 million times. Perhaps those searches were fueled by the recent Kirby Fighters 2 leak. The adorable Nintendo character should be proud of finishing ahead of the likes of Crash Bandicoot (6th), and Donkey Kong (12th). It was also somewhat surprising to see Final Fantasy 7’s Sephiroth higher in the rankings than both Tifa and Cloud.

Other surprises on the list included The Witcher’s Geralt only just cracking the top 20, and Altaïr Ibn-La’Ahad from Assassin’s Creed making the list. The former due to the popularity of Netflix’s take on The Witcher, and the latter because we don’t believe for one second that people know Altaïr’s name well enough to search it accurately on Google. Nevertheless, apparently, all of them must bow down to the one true king, and that king is Pac-Man.