Persona 4 Golden added a number of new features to the original, vanilla story of Persona 4, but one of the most helpful was the ability to take bike rides with our buddies. As soon as Yu gets his Scooter License, you can begin using the scooter to ride around Inaba, even venturing outside the city once you’re skilled enough.

The members of your Investigation Team enjoy joining you, and they’ll pick up some sweet bonus skills along the way. We’ve got all the info you’ll need to give your teammates the best bike skills in Persona 4 Golden.

How To Get Your Scooter License 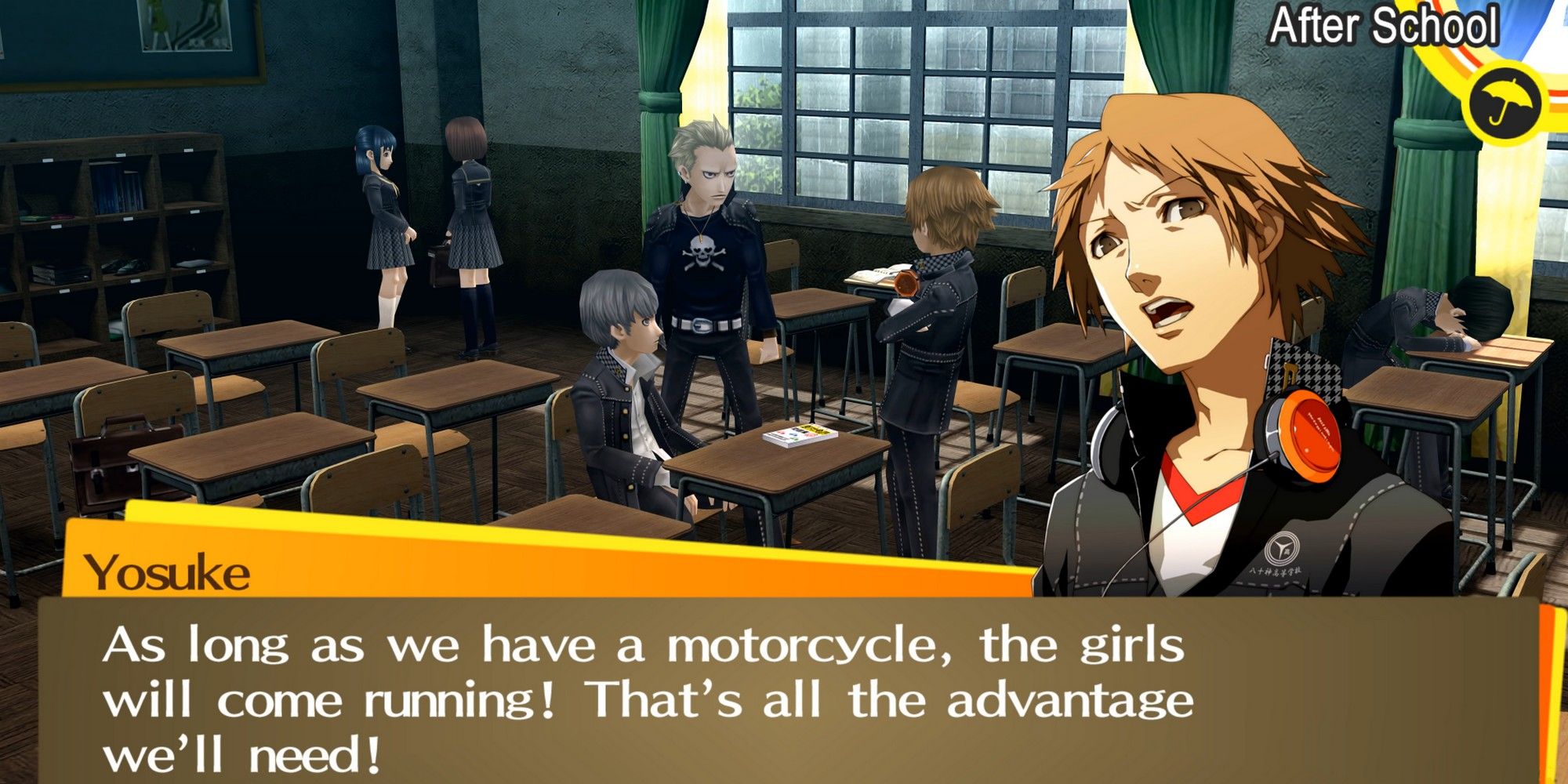 You unlock Yu’s scooter automatically on 6/8, after Yosuke asks you to get your license and ride with him. Following Yu obtaining his license, Ryotaro Dojima gifts him with a scooter, which you store right outside the Dojima Residence.

After you get your license and bike, you can ride the scooter anytime. Each ride on your scooter will boost your Courage social skill.

Initially, you’re only able to ride around your neighborhood, but take three rides to unlock the ability to go a bit further on a “Long Ride.”

This first milestone brings you to Okina City, which is only available during the day. Here, you can buy costumes for your team, visit a café to get skill cards from your Personas, see a movie, and more.

Going to Okina City three times unlocks a second bonus location: Shichiri Beach. Here, you can go fishing, gaze at the sea to learn new skills, or even swim to boost your Courage even further. 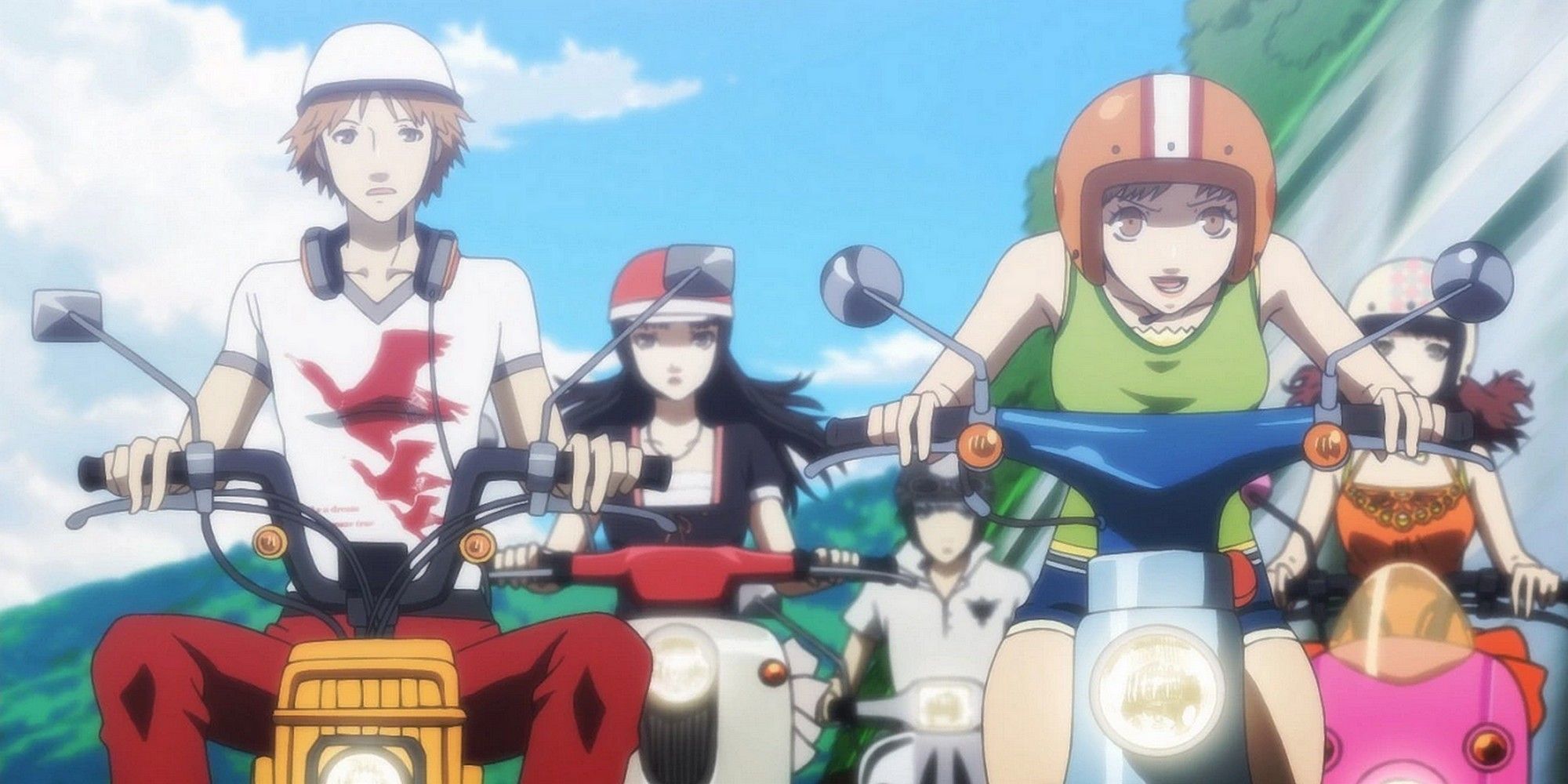 Beginning on 10/26 and spanning almost every day after, you’ll see a member of the Investigation Team loitering outside the Moel Gas Station in the North Shopping District during the day.

Talking to them here allows you to invite them on a bike ride with you. Doing so will teach them a new skill they wouldn’t learn naturally by leveling up. Each member of the team can learn five skills by taking them on bike rides. 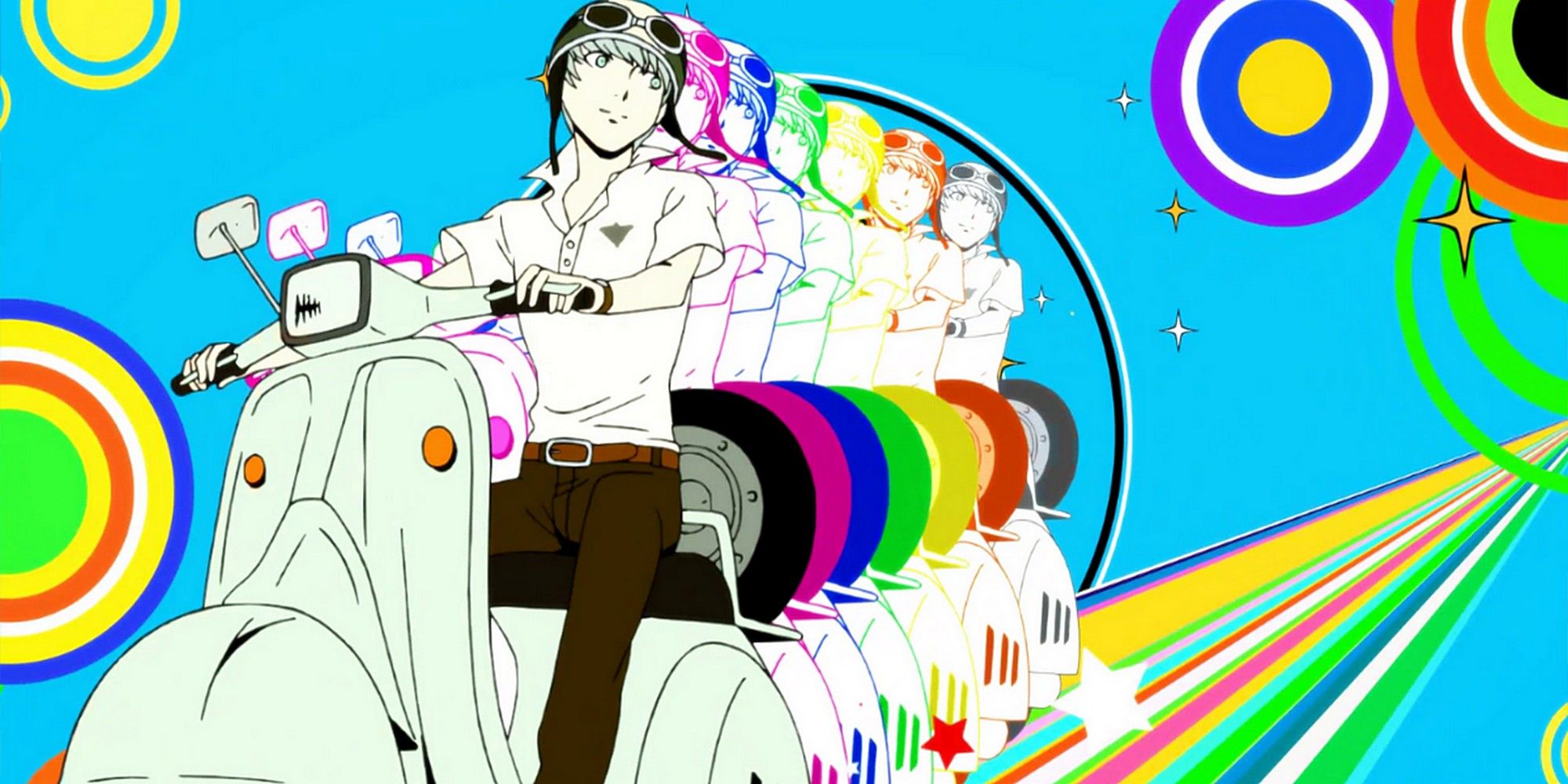 You can extend bike ride invites to Rise Kujikawa as well. Instead of a new skill, Rise will then do an increased amount of damage when she joins your team during All-Out Attacks as a result of the bike rides.

Like your other teammates, Rise's damage output can be boosted five times.