Like a lot of people in the West, Persona 5 was my first Persona game. At the time, I was a little lukewarm on it. My cat kept telling me to go to sleep when I wanted to complete side quests, I didn’t really understand the timer, and after the first villain was a teacher grooming his students, I was later offered the chance to be groomed by a different teacher – she was a woman, so I guess the grooming was kooky and fun? Anyway, in time I came round, and I’m finally diving into the series’ history.

It wasn’t the grooming that convinced me. I kept Miss Pederast at arm’s length, and while I did pursue a problematic relationship with both Tae and Ohya, I eventually gave my heart to the much more age-appropriate Makoto. Had she arrived in the game earlier, Haru might have had my love. I’m going somewhere with this – it was the characters who stole my heart, and following up with adventures like Dancing in Starlight and Strikers only solidified these connections. I enjoyed my Persona 5 Royal playthrough much more, even though it’s longer and, in some ways, more complex. That’s because the characters make it worthwhile.

It was on my list ever since then to revisit Personas 3 and 4. Even the die-hard Persona fans tend to ignore the first two entries, so I am fine with considering 3 as my starting point. Unfortunately, other games exist. I need to keep up with new games as best I can in this job, and Persona is not the only series I need to fill in gaps for. My pledge for this year when the site made resolutions was to play a Yakuza game starring Kiryu after loving Ichiban in Like a Dragon, for example. But with the new ports of Persona arriving this week, that (kind of) makes it a new game, and my business is playing new games. Sorry Kiryu, we’ll meet again soon. 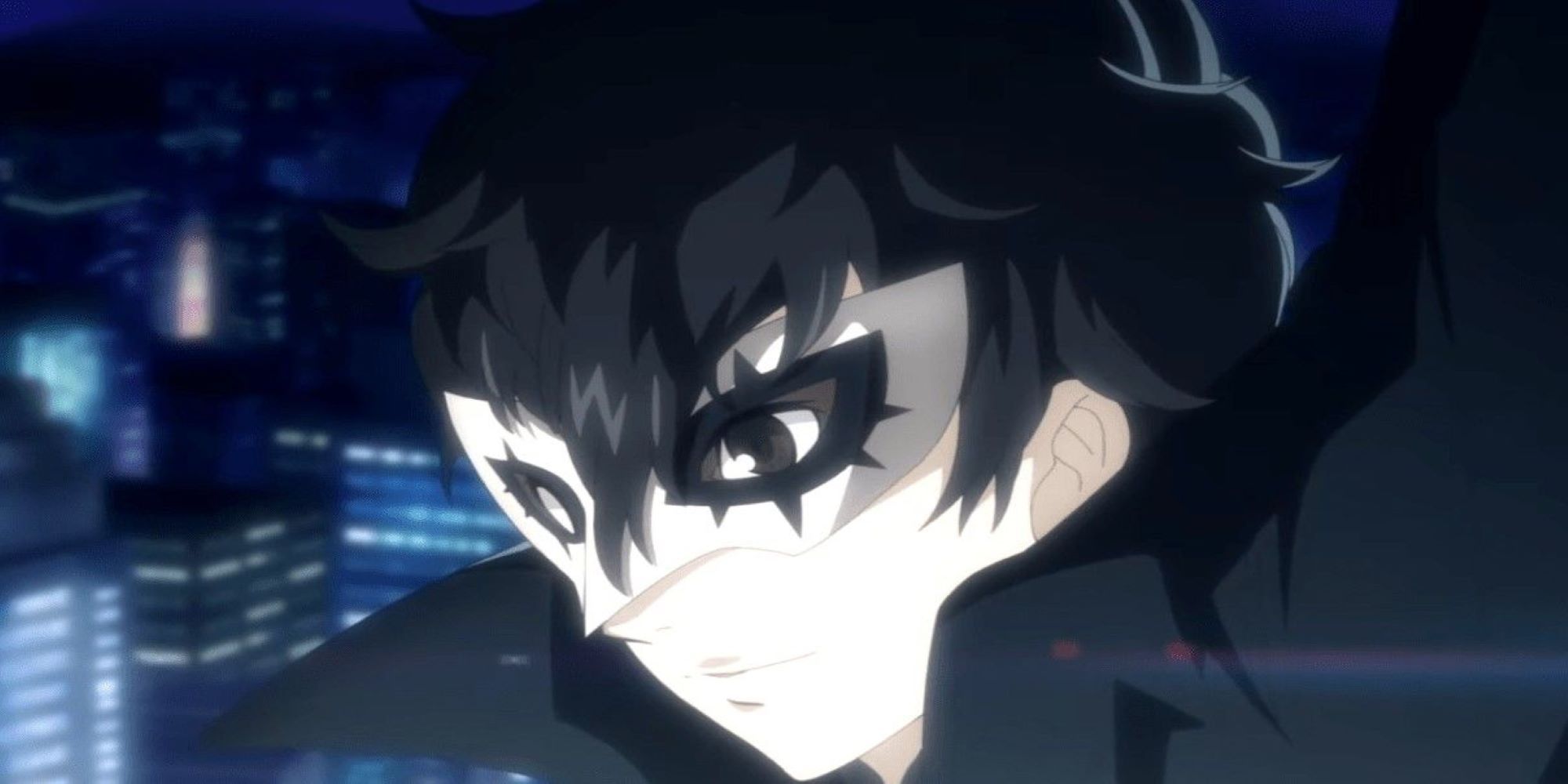 I like Persona on the Switch, too. It just feels like a Switch game. It felt odd that Strikers was on Switch, yet P5 was locked on my PS. That’s another reason to dive in with the ports. And, just as I started with Yakuza Kiwami when everyone said Yakuza 0 was the best place to start, I’m kicking off Persona with 3 even though P4G is the horse to bet on. That’s because I don’t just want to ‘play’ these games, I want to try to better understand their history, and I think seeing that progression is important. The first Star Wars, chronologically, is The Phantom Menace, but you’d advise anyone watching the films for the first time to kick off with A New Hope, right?

That also means jumping to Persona 3 from Persona 5 is a huge leap. Worse, I’m not jumping from a fresh playthrough, but a rose-tinted memory of my enjoyment, buoyed by the slick and rapid approach of Strikers. It’s also Persona 3 Portable rather than the actual original, so it’s a head-spinner for newcomers like me. I remember P5 having some strange moments, but even in the early stretches, Persona 3 goes to some extreme places. I’m here for it, but I have to admit it’s a shock. 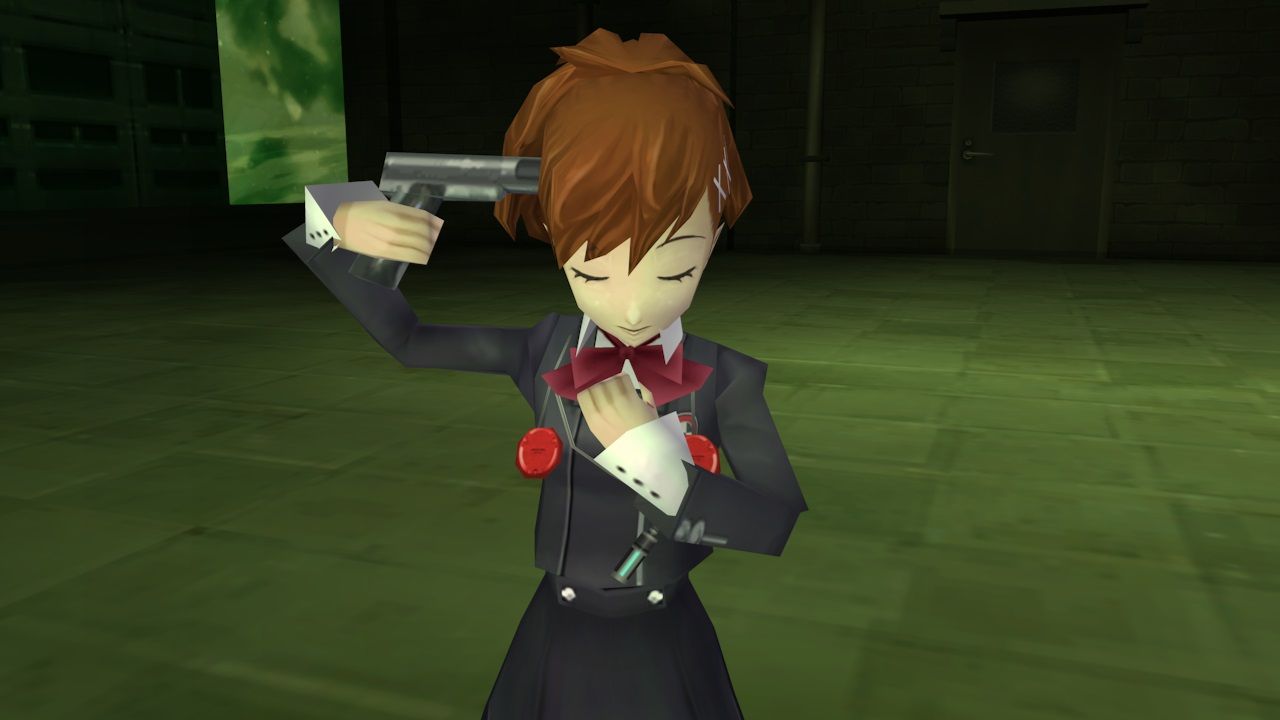 For example, there’s the whole shooting themselves in the head deal. It’s deliciously dark, in ways even gritty Western games are often afraid to be. Many modern games are too loyal to realism for this sort of visual poetry, and seeing games construct their narrative in ways only they can is always compelling. It makes it feel less like an earlier version of Persona and more like a Doki Doki Literature Club RPG.

Persona 3 is already a wild ride, and the train has hardly left the station yet. I have almost no idea what is still to come, and it will be fascinating to see where it goes from here. Armed with only a piecemeal memory of Persona 5, I have no defence when Persona 3 puts the cool metal of the gun barrel to my head. All I can do is wonder what happens when it pulls the trigger.