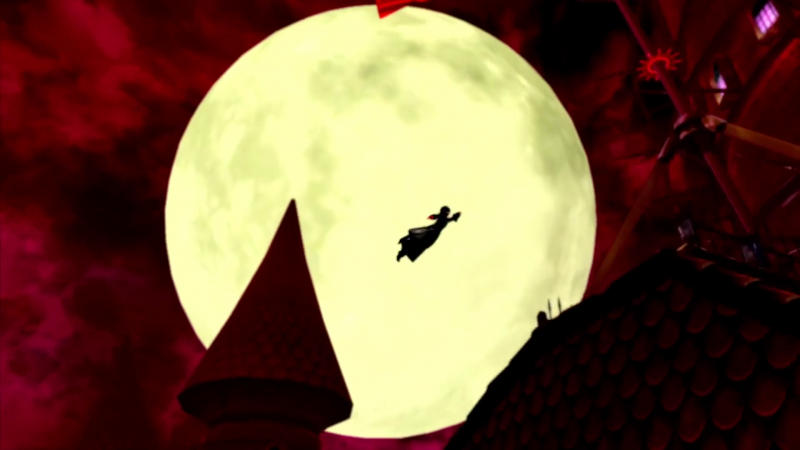 Last month, Atlus revealed the first details and trailer for Persona 5 The Royal, their revised version of their hit RPG with some new content. The new version follows in the same footsteps as games like Persona 3 Fes and Persona 4 Golden by taking the base game and putting out more content and tweaks, of which we finally get some details for with Persona 5.

The news comes from an interview with director Daiki Itoh, who directed Persona 4 Golden, and producer Kazuhisa Wada in the Japanese gaming magazine Famitsu. In the issue, Itoh states that he expects fans of Golden to have their expectations surpassed in terms of new content, though they weren’t quite ready to fully detail all that content yet.

To begin with, following feedback about the experience pacing of Persona 5, The Royal will include tweaks to how experienced is gained throughout the campaign. Since the game now includes a third semester, that might be part of the tweak, but hopefully it is just slightly more experience across the board to minimize any kind of grinding time in an already very long game.

The new character Kasumi will be integrated into the story and will put the main characters in a new light. Of course, as a party member, she also has a confidant story line to go along with it. Another new confidant named Maruki is also here, but only described as “an extremely nice adult character,” which, you know, that never works out awkwardly in Persona 5.

There will be 20 new music tracks added to the game from Persona 5’s base version. While the game will probably recognize your Persona 5 save data for bonuses, you can’t actually just pick up from the old save file for the new game. Finally, the developers coyly mention that the “handsome man” from the trailer, who is presumed to be a human form of Morgana, also sleeps in Joker’s bed.

Persona 5 The Royal has been announced to come west in 2020 exclusively on PlayStation 4.