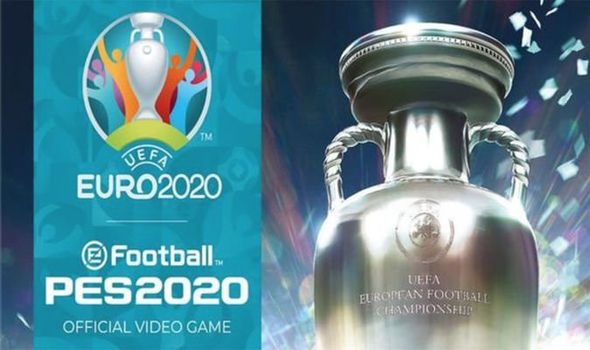 PES 2020 fans have been dealt a blow this week, as the free UEFA Euro 2020 content update is delayed until further notice.

The free PS4, Xbox One and PC update includes the official UEFA Euro 2020 tournament mode, as well as all 55 UEFA national teams and latest kits, plus Wembley Stadium.

Originally pencilled in for an April 30 release date, the free update has now been delayed due to the coronavirus crisis.

“As a result of the postponement of the UEFA EURO 2020 tournament and the ongoing impact of the COVID-19 pandemic, Konami Digital Entertainment has today announced that the upcoming UEFA EURO 2020 downloadable content for eFootball PES 2020 has been delayed until further notice,” reads the official statement.

“With the latest state of emergency declared in Japan, the original April 30 release date for the DLC is no longer possible.”

Furthermore, it looks like the physical version has been cancelled altogether.

“Konami has also made the decision to cancel plans to release a physical version of eFootball PES 2020 with a UEFA EURO 2020 cover.”

On the plus side, fans who already own a copy of PES 2020 will still receive the free Euro 2020 update when it does eventually launch.

“Alongside the planned DLC, KONAMI and UEFA have confirmed that the UEFA eEURO 2020 esports tournament, played exclusively on eFootball PES 2020, will continue this year, with the final taking place online on May 23 – 24,” Konami confirms.

“The finalists had been scheduled to gather in London in July, but the tournament will now take place virtually.”

Fans can try the game out for free by downloading PES 2020 Lite, which features the same core gameplay experience as the main game, only with a stripped back team roster and fewer game modes.

Offline play includes Local Match and Co-op Match, as well as Training Mode and – on the PS4 at least – Edit Mode.