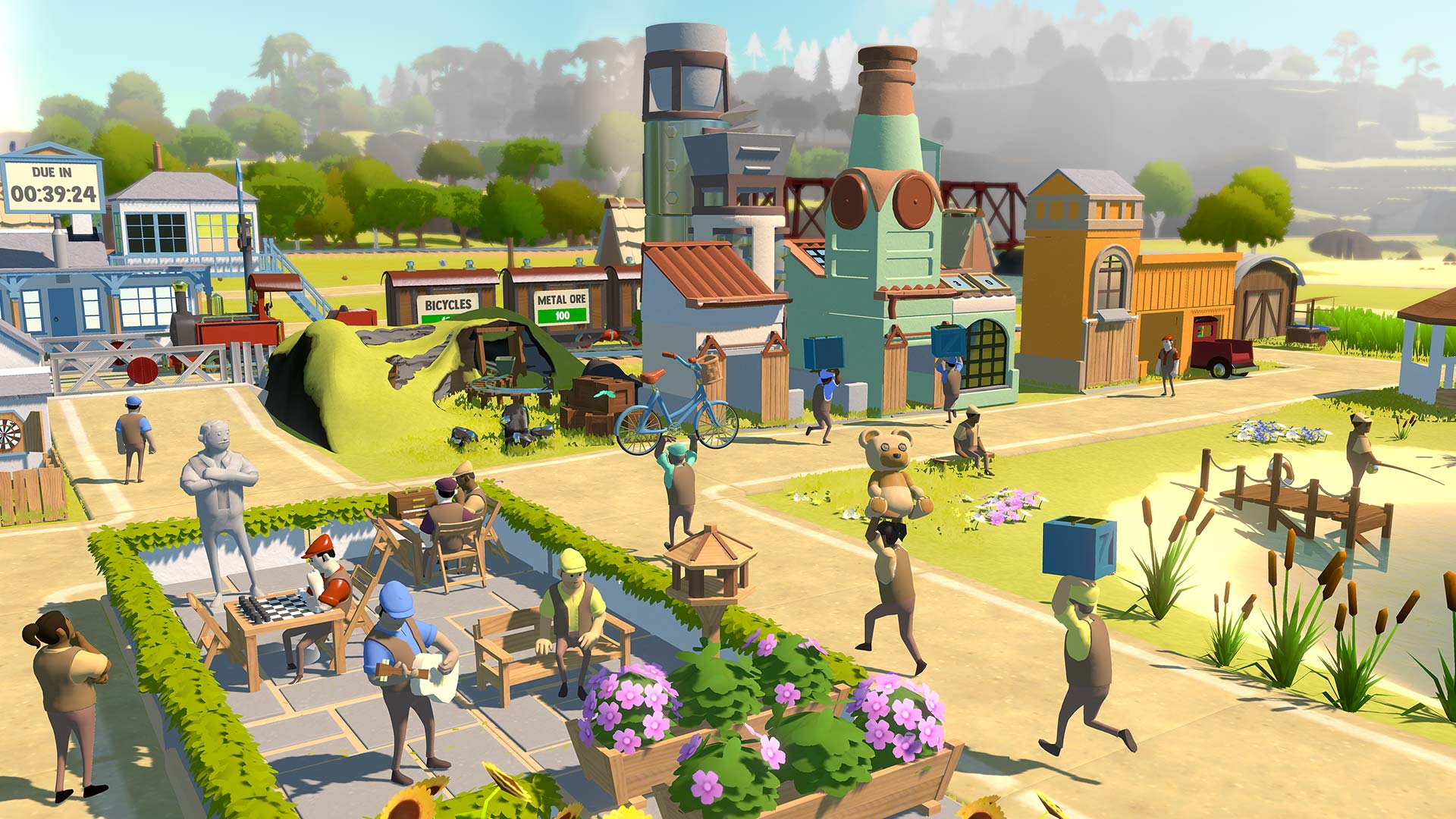 NFT has proven to be an instant money maker for Peter Molyneux’s new Legacy game, as it quickly sells out of virtual plots of land to sell.

If you feel like you’re living in Crazy Town whenever the subject of NFTs comes up that’s okay, that just means you understand them correctly and realise what nonsense the whole idea of paying over the odds for digital content is.

Ubisoft’s plans to take advantage of the new fad was already shot down by fans, who were so appalled by the idea the reveal video ended up being unlisted from YouTube, but that was never going to be the end of the story.

It’ll take much more than that for other developers and publishers to give up on them, especially when you have proof of how lucrative they can be, courtesy of Fable creator Peter Molyneux.

There’s a special irony in the fact that the man known for overhyping his games, and promising features that never work out as intended, is one of the first to embrace NFTs, but according to Rock Paper Shotgun he’s already almost sold out of virtual plots of land in new game Legacy.

Although technically announced back in 2017, nobody had really heard of Legacy until last weekend, when Molyneux’s company 22cans announced a partnership with blockchain expert Gala Games and started selling off plots of land in the game.

The idea behind Legacy is that you design and maintain a town, whose virtual population work to build in-game items you design and sell. By buying plots of land you essentially act as a virtual landlord, renting out the space to other players or joining them in partnerships.

You may notice that there’s no discussion of the gameplay in any of this, but at this point the interest in Legacy has nothing to do with it being fun to play. Instead, its popularity is due to speculators wanting to get in on the ground floor so that they can sell the plots of land at a profit later on – which is the same logic behind NFTs in general.

There are two obvious problems here, on top of the standard ones for anything NFT related, the first being that no-one knows whether Legacy will be popular enough for people to care.

The second issue is that 22cans are infamous for never finishing what they start and for giving up on Godus, which raised over half a million on Kickstarter, in favour of the equally glitchy The Trail.

Whether Legacy will actually come out, and whether it will prove popular, remains to be seen but from Molyneux’s point of view it doesn’t really matter as he’s already made around £40 million from it without having to release a thing.