We’ve seen some bizarre bugs in Cyberpunk over the past seven days, but the one below might be the grossest to rear its head during this first week.

One of the main video game threads of 2020 has been the repeated delays of Cyberpunk 2077. Last week, the sprawling open-world game finally arrived. However, it is becoming more and more clear with each passing day that the game wasn’t ready for release. It feels like a case of CD Projekt finally caving to the pressure of releasing the game rather than actually being ready to send it out into the world.

Not only has the developer admitted that it didn’t pay enough attention to the last-gen version of the game, and apologized for not being more open about it, but players are finding more and more bugs all the time. Everything from players turning into vending machines to private parts peeping out when they shouldn’t.

NPCs can even pee. In fact, some of them pee a little too much. As you can see in the clip above, one player has stumbled across an NPC who literally can’t stop peeing. She doesn’t seem to be too bothered by it though, despite the stream being so powerful that it remains unbroken after making it through what we’re assuming is at least two layers of clothing.

The poor NPC seems more bothered about the player following her around than the endless stream of pee jetting from her nether regions. Although maybe she keeps moving from spot to spot after the ground beneath her becomes too sodden since she never stops peeing. Night City is a strange old place filled with mysterious people, and it continues to get stranger all the time.

NEXT: Petition For A Simpsons: Hit And Run Sequel Has Almost Reached Its Goal (After 5 Years) 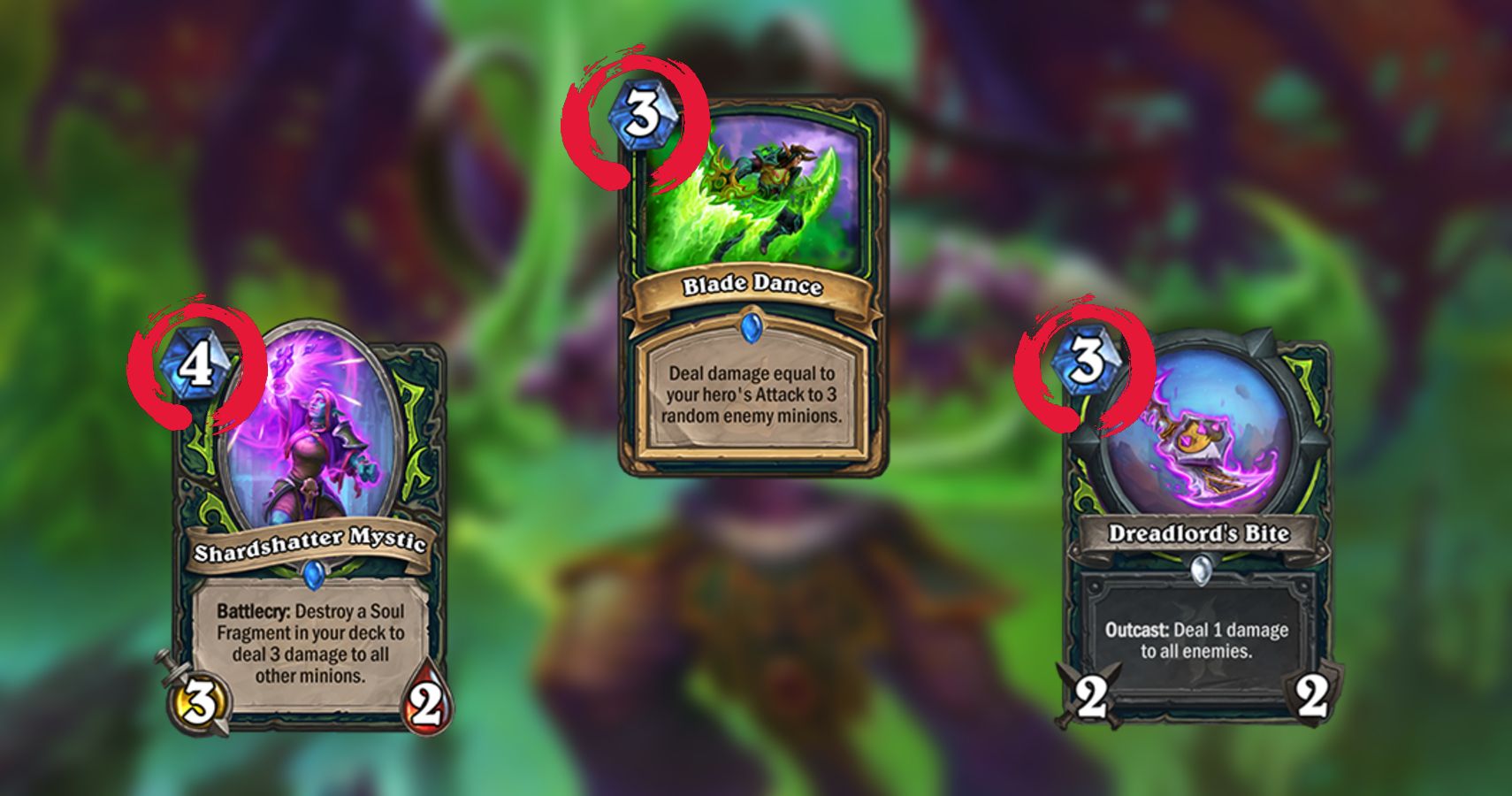