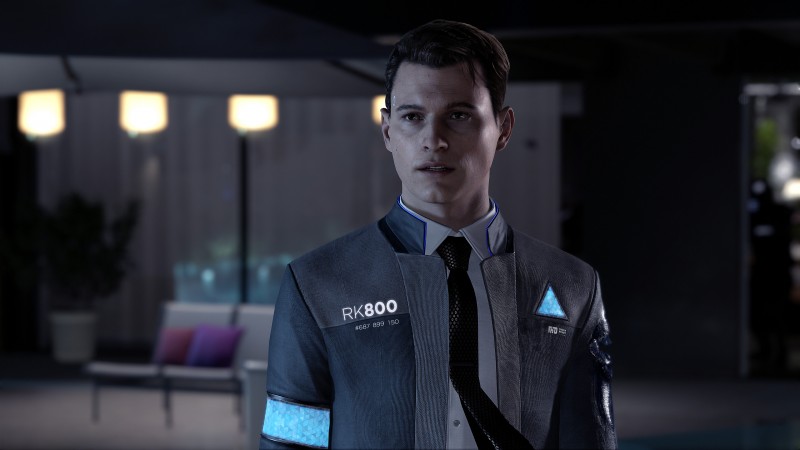 Detroit Become: Human proved to be one of 2018’s more divisive games. While some praised its ambitious storytelling, others found the way it handled its themes about technology, classism, and racism to be underwhelming. If you haven’t played the game yourself yet, PlayStation Plus has made it one of this month’s offerings so subscribers can find out on which side of the fence they fall.

Interestingly enough, Pro Evolution 2019 was supposed to be the original offering for this month, but Sony replaced it at the last minute with Detroit for unspecified reasons:

Update: We are making a swap to the PS Plus games lineup for July. This month, we are adding Detroit: Become Human Digital Deluxe Edition, which also includes Heavy Rain, to the July games lineup instead of Pro Evolution Soccer 2019. We apologize for any inconvenience.

For more on Detroit: Become Human, read our review here.