Sony is reportedly working on what will likely be the first major change to the design of the PS5. Not a pro version of the console as has usually been the next step for its previous systems, but a third iteration joining the two already available that will come with a detachable disc drive.

The reveal that PlayStation is potentially working on a new PS5 with a detachable disc drive comes via Insider Gaming (thanks, The Verge). The report states Sony is aiming to launch the new model in September 2023, a year from now and right before the OG PS5 models celebrate their third birthday. The two models currently available are the regular PS5 and the cheaper digital edition which doesn't have a disc drive.

The new model will have an additional USB-C port in the back of the console to attach the disc drive. It also seems likely that the new PS5 can be bought with or without the disc drive, presumably for slightly different prices, and that the drive will be available to buy separately. Good news if true as it means not having to replace the whole console if the drive breaks. 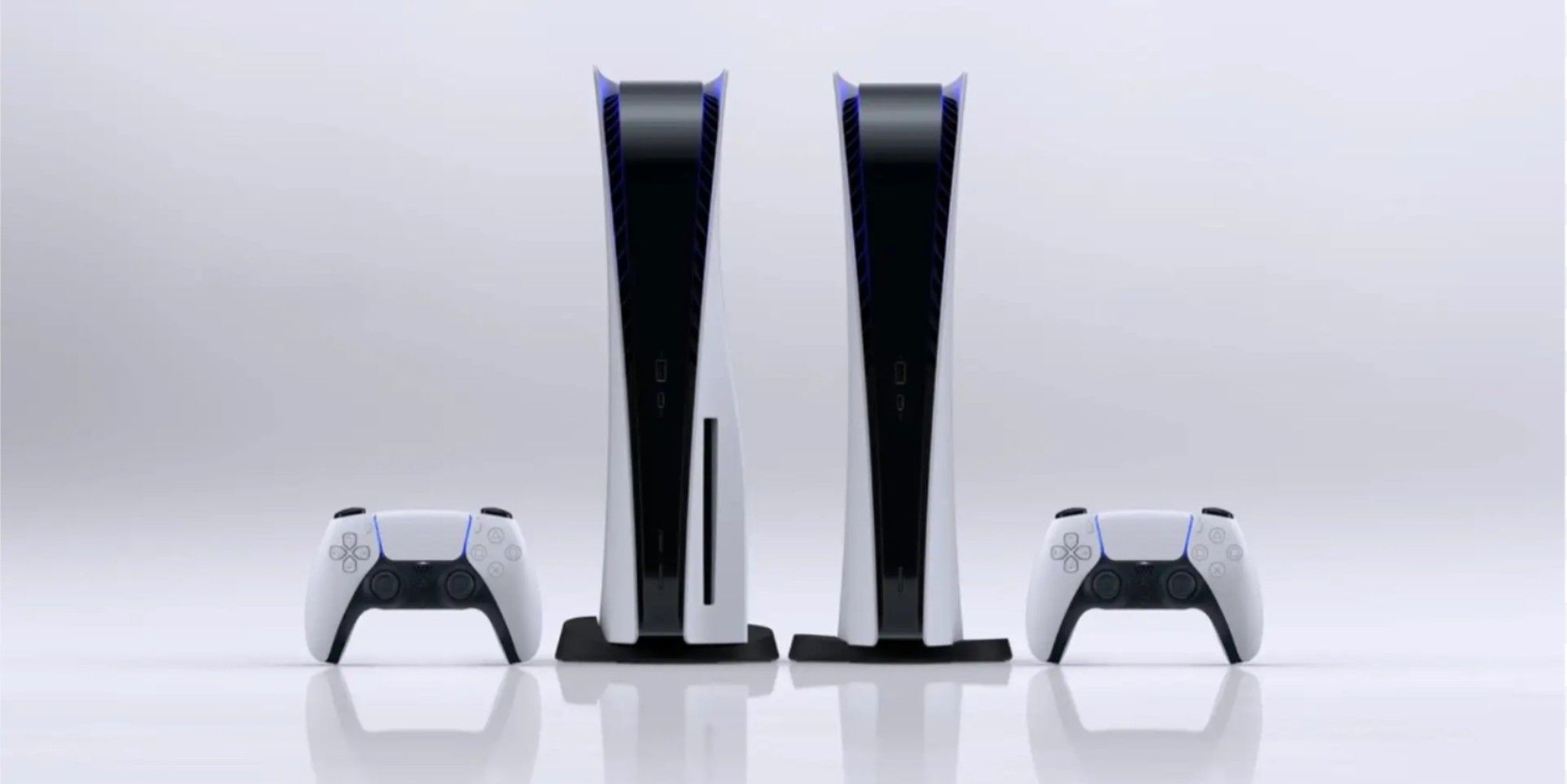 The report claims PlayStation has ensured the drive can attach to the console without ruining its aesthetics, meaning it's unlikely the new PS5 will look all that different from the current models. It's also understood that the new model has been labeled the D chassis internally and that once it's in production it will replace chassis A, B, and C which have been the standard over the course of the first two years of PS5 production.

If the new PS5 really is going to be here by September 2023, that may well be another indicator that the PSVR2 is still on track to be here earlier in the year. Most of PlayStation's hardware attention will be focused on that right now. The news that there may be a PS5 with a detachable disc drive on the way also comes shortly after a tweaked version of the PS5 found its way onto the market. While it looks identical to the previous models, it's significantly lighter and uses less power.