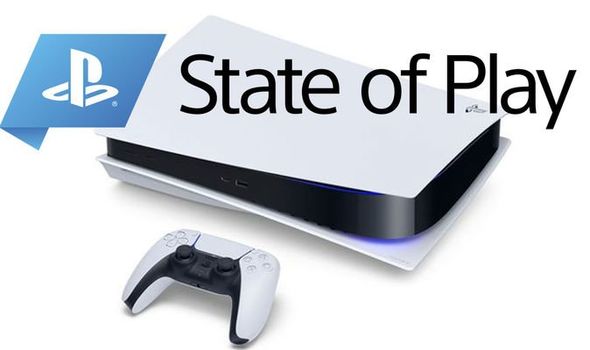 PlayStation State of Play is kicking off soon, bringing with it updates to already announced PS4 and PS5 games as well as new game announcements. The February 2021 State of Play will mark Sony’s first Nintendo Direct-style broadcast of the year, and the first stream since last October. That broadcast showcased for the first time the PS5’s groundbreaking UI.

If you’re wondering when the last game-focused State of Play was, then you have to go all the way back to August.

That broadcast revealed Crash Bandicoot 4, The Pathless and showcased more of PS5 launch title Godfall among other things.

Sony did hold a PlayStation event in September, however that didn’t have the State of Play branding attached to it.

In terms of what could be announced during the next State of Play, which airs at 10pm UK time and lasts for around half an hour, Sony has confirmed there will be “new updates” and “deep dives” for “10 games” heading to the PS4 and PS5.

If you want to watch the State of Play broadcast then you can tune in to the embedded live stream below or click here to head to Sony’s YouTube page for the event.

PlayStation look back at every game from the PS4 generation

Sony has teased there will be “new game announcements” as well as “updates on some of the third-party and indie titles you last saw in June’s PS5 showcase”.

In terms of what got announced during the June PS5 showcase, there were a fair few third-party and indie reveals.

Other third-party games featured during the PS5 June event, such as NBA 2K21 and Bugsnax, but these games are already out.

Out of the games that could get an update in the next State of Play, it wouldn’t be a surprise to see GTA 5 get showcased once again.

Grand Theft Auto leakers have been predicting that Rockstar Games could make some kind of announcement in today’s State of Play.

Whether that’s a reveal of GTA 5 Enhanced Edition running on PS5, or more info on the limited-time free GTA Online standalone edition for PS5, or maybe even another Rockstar project.

News on GTA 6 seems highly unlikely, but rumours have been swirling around that Rockstar Games could also be working on a remastered version of the original GTA PS2 Trilogy.

While elsewhere there are rumours of an inbound Red Dead Redemption remaster for next-gen consoles.

Take these rumours with a big grain of salt, but seeing how the June PS5 event opened with a Rockstar announcement and Jim Ryan talking about Sony and Rockstar have “partnered” for many years it wouldn’t be a surprise to see other Rockstar news drop during upcoming Sony events in the future.

Elsewhere, it has been claimed the heavily rumoured PS5 version of Final Fantasy 7 Remake will get announced during today’s State of Play. 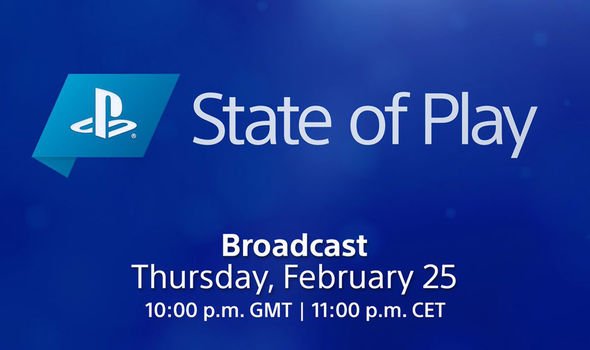 And we could even see the original version of Final Fantasy 7 Remake get added to the next PS Plus line-up.

The rumours of the enhanced version of FF7R were originally posted on 4chan, so take it with a truckload of salt.

But it’s been claimed this upgraded version has been called Final Fantasy 7 Remake: Ever Crisis and it will be coming to both PS4 and PS5.

Highlighting the rumour in a post on Reddit, it’s been claimed this version of FF7R will add two new chapters, DualSense support, two different graphics modes (performance for 60FPS at 4K and graphics for 30FPS with ray tracing), a new boss battle, new trophies, photo mode and more.

This remains to be seen, but reliable ResetEra leaker Navtra previously said a Final Fantasy 7 Remake PS5 announcement was on the horizon.

While in-the-know journalist Jeff Grubb, when speaking about the next State of Play recently, tweeted out: “I really would expect at least more updates on big PS4 games getting updates on PS5. Finally Fantasy Remake at the very least.”