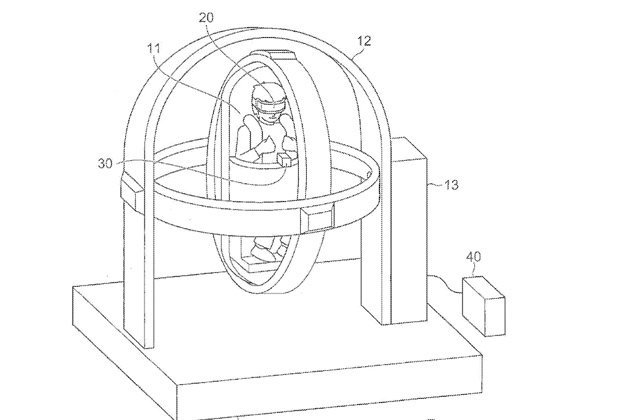 Having a piece of apparatus physically rotate your body as you play would be an ideal accompaniment to any racing game though could easily be retooled for other genres.

That said, this is just a patent. Chances are, this will never come into existence (at least for the consumer market) though shows that Sony is researching new applications for its burgeoning VR tech.

This isn’t the only recent Sony patent to hint at the company’s future experimentation with virtual reality.

Far more feasible than the proposed Posture Control System, it was revealed last month that Sony has filed a patent for a wireless PlayStation VR headset.

As PSVR users will know all too well, the original launch model of the device comes with a unwieldy tangle or wire connecting your headset, console, television, and the unit’s own breakout box. 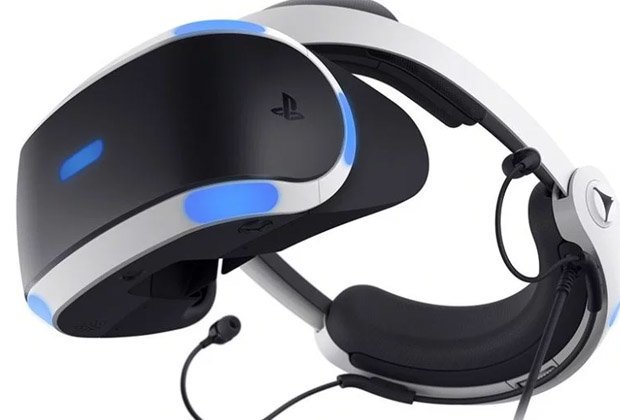 A wireless headset could help cut down on some of that frustrating cable management. Both of the PlayStation VR’s market rivals offer wireless models with the HTC Vive Pro and upcoming Oculus Quest.

Another Sony patent detailed an experimental pair of glasses that would fit the user when wearing a PlayStation VR visor. Some of the language used in this patent suggests that a future revision of the hardware will feature eye-tracking.

Of course, this is all speculation for now. Given the continued success of PlayStation VR (it’s now sold more than 4.2 million units) Sony is naturally looking at ways to improve its popular piece of fledgling tech.

The company has yet to confirm whether a PlayStation VR 2 is actually in the work, or whether it has plans to upgrade/revise its current model.

With that said, when Sony finally unveils the PlayStation 5, don’t be surprised if a new and refreshed PSVR comes in tow.