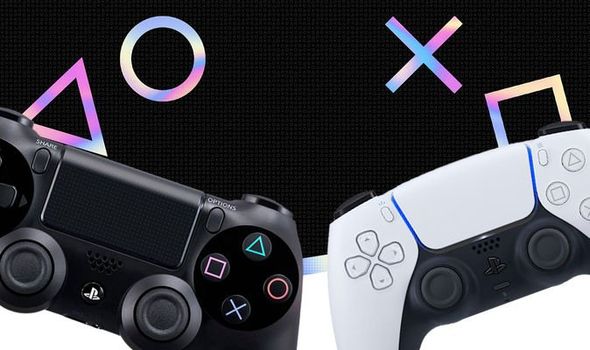 For the past few years Sony has released a Spotify Wrapped-style year end review that most recently was called PlayStation Wrap Up. The PlayStation Wrap Up (or My PS4 Life as it was previously known) gives gamers stats on their previous year’s play, detailing most played games, hours played for most popular titles, number of trophies earned and more.

So far Sony has not revealed whether PlayStation Wrap up will return to give gamers a breakdown of stats for 2020.

But given the amount of people on Twitter tweeting at the Ask PlayStation accounts asking about this it seems demand is huge.

And, judging by past releases, PS4 and PS5 gamers could see the next PlayStation Wrap Up launch shortly.

Last year PlayStation Wrap Up launched on January 14, so if Sony follows a similar release schedule then the 2020 version could launch shortly.

However, so far there hasn’t been any official word about whether PlayStation Wrap Up will be returning or not.

The Ask PlayStation accounts have remained extremely tight lipped when quizzed by PS4 and PS5 gamers about when the next PlayStation Wrap Up will be returning.

Previously Microsoft ran an Xbox Year in Review, which like PlayStation Wrap Up gave Xbox gamers stats on their past year of gaming.

This feature didn’t launch in 2019 or 2020, despite running in previous years.

Elsewhere Nintendo last year for the first time launched a service similar to PlayStation Wrap Up. 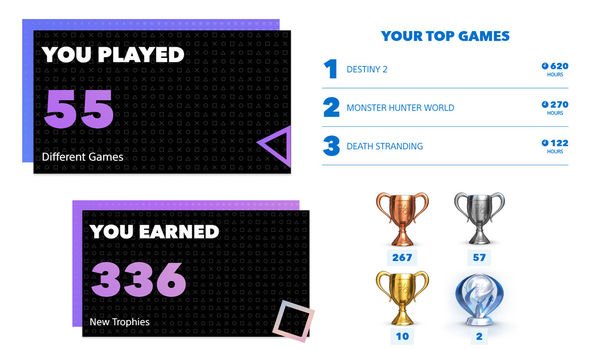 Switch Year in Review launched towards the end of 2020, and gave Nintendo fans stats on their top games of the year.

Annoyingly, the official website only supported Nintendo Accounts registered in the US and Canada.

But thankfully this feature wasn’t closed off to gamers in other regions, with Switch fans in other areas getting these end of year stats in an e-mail tied to their Nintendo account instead.

As a reminder, here’s what Sony said when they announced their previous PlayStation Wrap Up: “2020 is shaping up to be a great year in gaming, with a new console generation and plenty of new games to look forward to. But first, we wanted to give our fans a look at their PlayStation year-end wrap up from 2019. It’s a fun way to reflect on your fondest gaming memories of the past year.

“From today until February 14, the PlayStation 2019 Wrap-Up will provide a look back at your* gaming year on PlayStation 4, with stats such as the number of games played, top genres, earned trophies and more.”

How To Evolve Nosepass Into Probopass In Pokemon...