With the release of Sonic the Hedgehog 2 and its critical and commercial success it feels like the Blue Blur is making a comeback of sorts. He’s always been around, but has mostly been content with sitting in the corner of shame pumping out mediocre games for the past two decades instead of actually having any form of cultural relevance.

Sonic Generations and Sonic Mania were decent, but beyond those I swear almost every single 3D entry in the series since Sonic Adventure 2 has sucked giant ass. Clumsy level design, inconsistent platforming, and a creative vision that never once settled on a single worthwhile idea meant that Sonic Team developed a cadence of releasing countless games that never once sought to build upon each other. Hardcore fans are going to burn my house down and kill my family for saying this, but was he ever good in the first place?

He was, I’m just pulling your leg. But Sonic has a fairly average track record, and except for Sonic Mania there isn’t a single game that matches up to the brilliance of Super Mario Odyssey, Cuphead, or Rayman Legends. He’s the runt of the litter, but possesses a design and attitude so distinct, memorable, and relatable that such shortcomings don’t matter. Kids still love him, and that reputation is enough for Sega to construct an entire legacy upon. It can go anywhere in the future, but it’s only a few short months until we receive the next chapter in this discordant selection of games – Sonic Frontiers.

Upon its reveal people immediately started comparing Sonic Frontiers to The Legend of Zelda: Breath of the Wild. I suppose I can see why. They’re both open world titles and also mark a new chapter for their respective franchises, with Frontiers clearly drawing inspiration from Nintendo’s masterpiece with its apparent approach to freedom and player choice. Later this year we will be unleashed upon a new world filled with unique characters and locations to uncover alongside a refreshed approach to the Sonic formula that places an equal emphasis on impact and speed. The thing is, part of me is afraid that this approach is chasing trends instead of actively recognising why Sonic even works in the first place.

3D Sonic games are so polarising because a shift to the third dimension meant that the speed associated with 2D games was almost lost. Losing your momentum in Sonic the Hedgehog 1, 2 or 3 was frustrating, but you could easily learn the layout of courses and anticipate obstacles, all while picking up your lost rings with ease. It was frustrating, but the underlying game design managed to accommodate these faults and fold them into the overall experience. 3D games weren’t so lucky, and I’m not sure Sega has ever managed to strike a balance between speed, combat, and discovery in a way that feels satisfying. 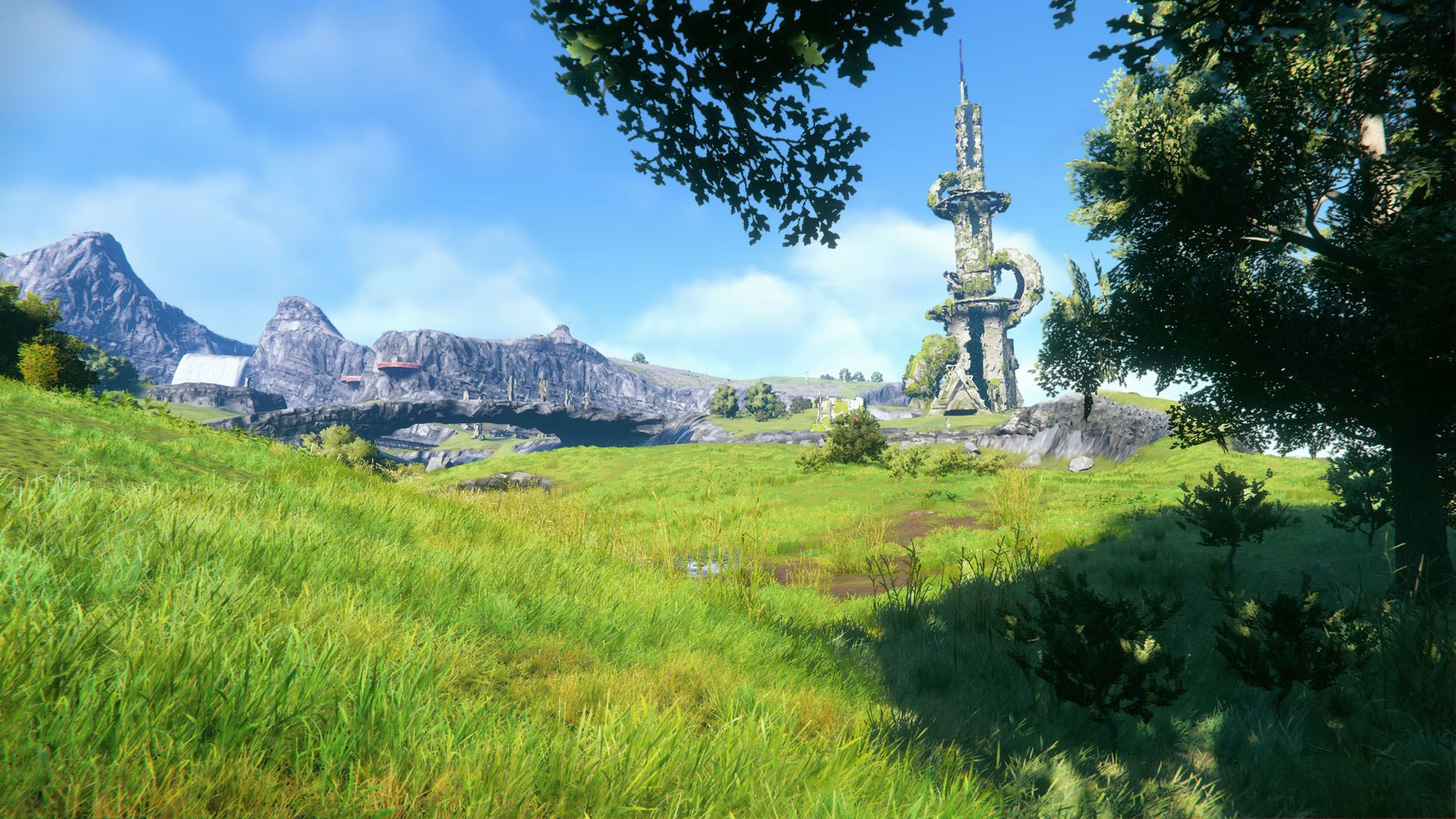 The lacking 2D perspective resulted in moments where you’d one roaring across loops and luscious scenery one second and navigating with a cumbersome collection of platforms and enemies the next, cursing as your sense of speed is stopped in its tracks for several seconds as you’re forced to deal with an avalanche of bullshit. It’s been years since the release of Sonic Heroes and Sega still hasn’t managed to tackle this obnoxious flaw, and I’m not sure it can if it wants to maintain the speed that makes Sonic so iconic in the first place. Combat often boils down to awkwardly jumping on enemies and performing air dashes, injecting encounters with a level of simplicity that doesn’t feel rewarding, but instead a weirdly obtuse chore that stands in the way of being a nefarious speed demon.

Sonic Frontiers is taking the series into an open world for the first time, which means that achieving this level of speed will be left entirely to the player. This could work, especially if environments are large and varied enough for us to soar in any conceivable direction in search of new levels and collectibles. There’s so much potential here, but equally there is more than enough room for everything to go wrong. If the world feels sparse we’ll be sprinting through nothing, and if it’s too packed with obnoxious busywork we’ll once again find our momentum stalled as we’re forced to deal with nonsense. Sonic doesn’t work when you’re forced to stand still and pull off precise jumps and attacks because the controls simply aren’t good enough. It’s finicky and frustrating, a combination that Frontiers could so easily fall into if it isn’t careful. Now we haven’t seen much gameplay footage, so I’m mostly projecting right now, but we’ve been hurt by Sonic enough times before. 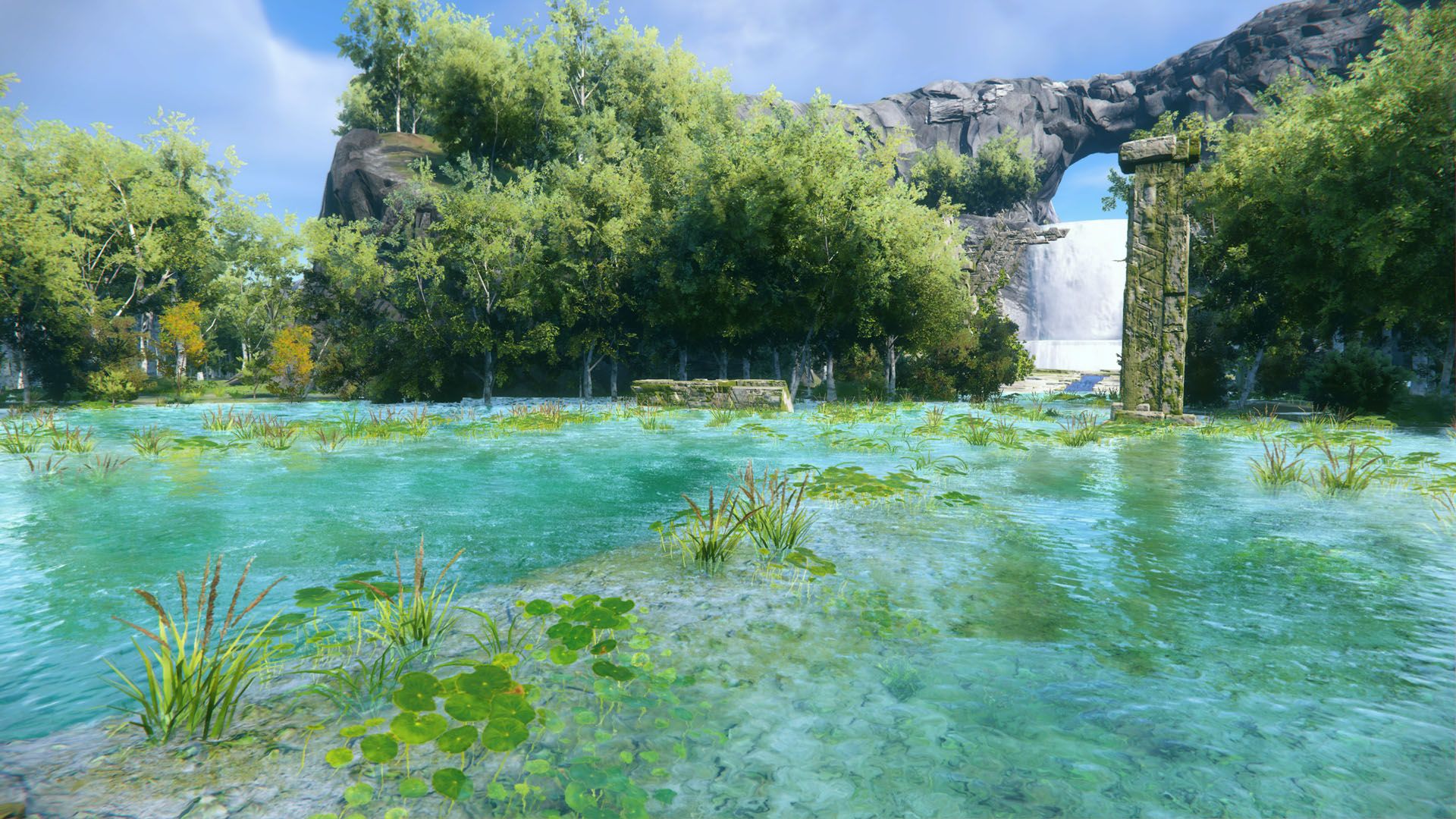 I could be proven wrong later this year as Sonic Frontiers picks up rave reviews and I fall in love with it alongside millions of others, but I know better than to hope for something more. I did it with Lost World, Forces, Boom, and so many other games that I know Sonic Team isn’t going to suddenly come out swinging with a masterpiece. I’m crossing my fingers it’ll be good, but don’t be surprised if it ends up being another stinker.