A significant number of Pokémon players around the world consider Generation II the best of all time. It’s the generation that Millenials (Gen Y) enjoyed over twenty years ago, and still do today. Somewhere along the way, features from Generation II went by the wayside. These are 10 mechanics introduced in Generation II that are missing today.

10 The Return Of Team Rocket 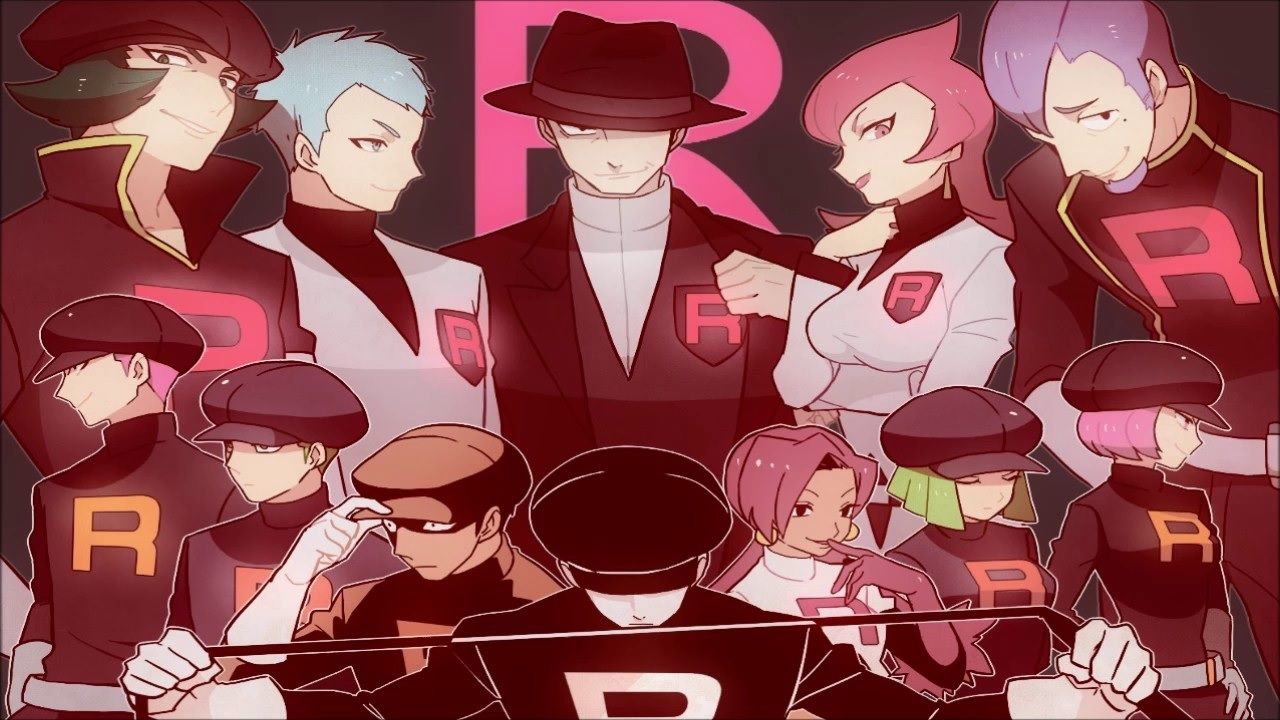 One thing that Generation II did first was it featured the return of the sinful Team Rocket. This dark organization is known for bringing harm to Pokémon. They care little for their companions and only want to make a profit. With Giovanni as the head of Team Rocket, there is no limit to the organization’s ruthlessness.

In Pokémon Gold and Silver, Team Rocket returned to wreak havoc in the game. It was one of the only generations to bring back Team Rocket. Team Yell, the Sword and Shield equivalent of Team Rocket, is annoying as they sound. Did Generation II get it right the first time? 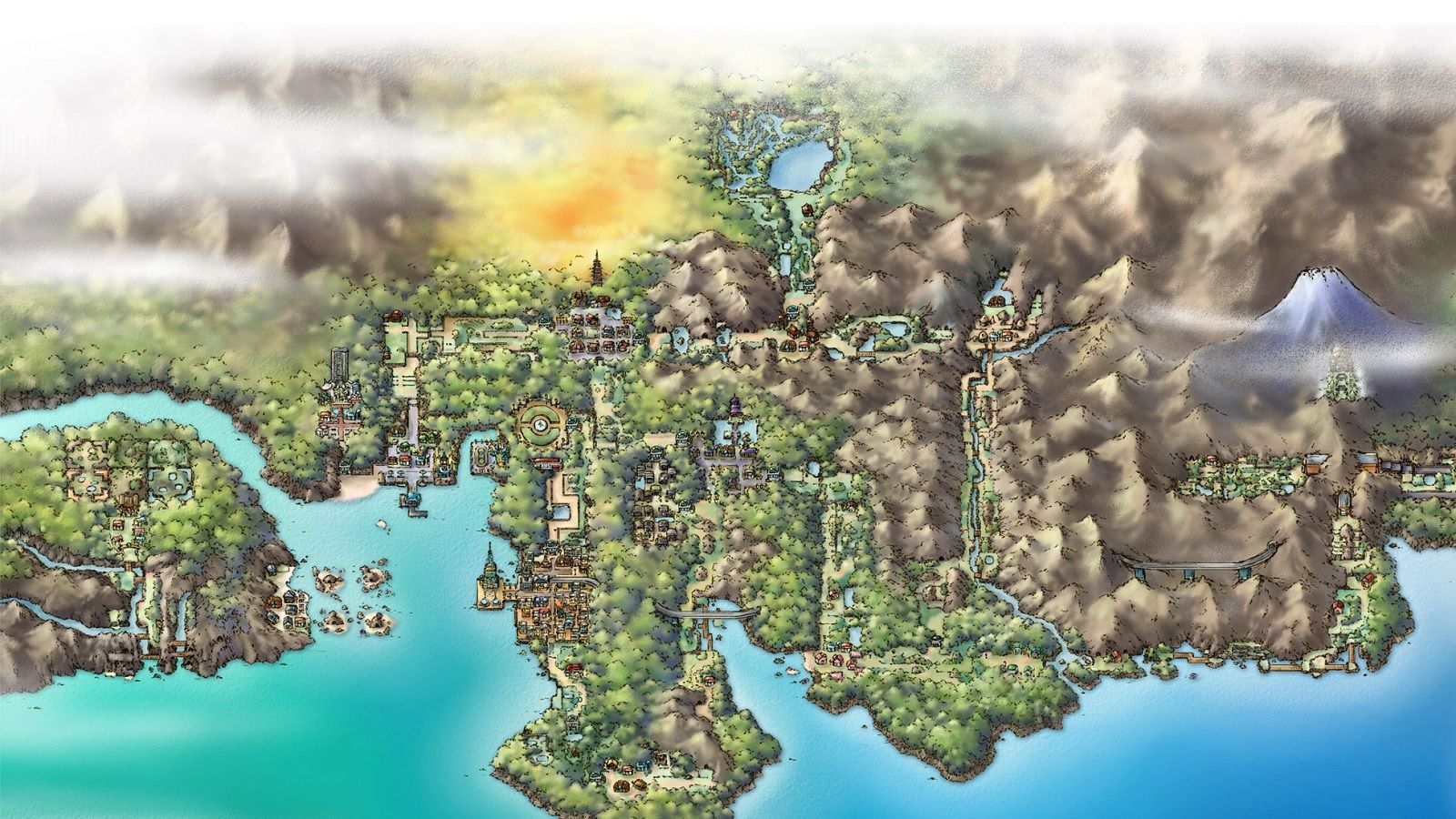 Generation II was a momentous leap in the game series since it featured two regions. At their release in 1999, there were few games as expansive as Pokémon Gold and Silver. It came as a shock that you had only completed roughly half the game after conquering the Johto region. Generation II of the Pokémon games features two different regions, Johto and Kanto. The first generation region, Kanto, was still a delight to explore, even after completing it in Pokémon Red and Blue. 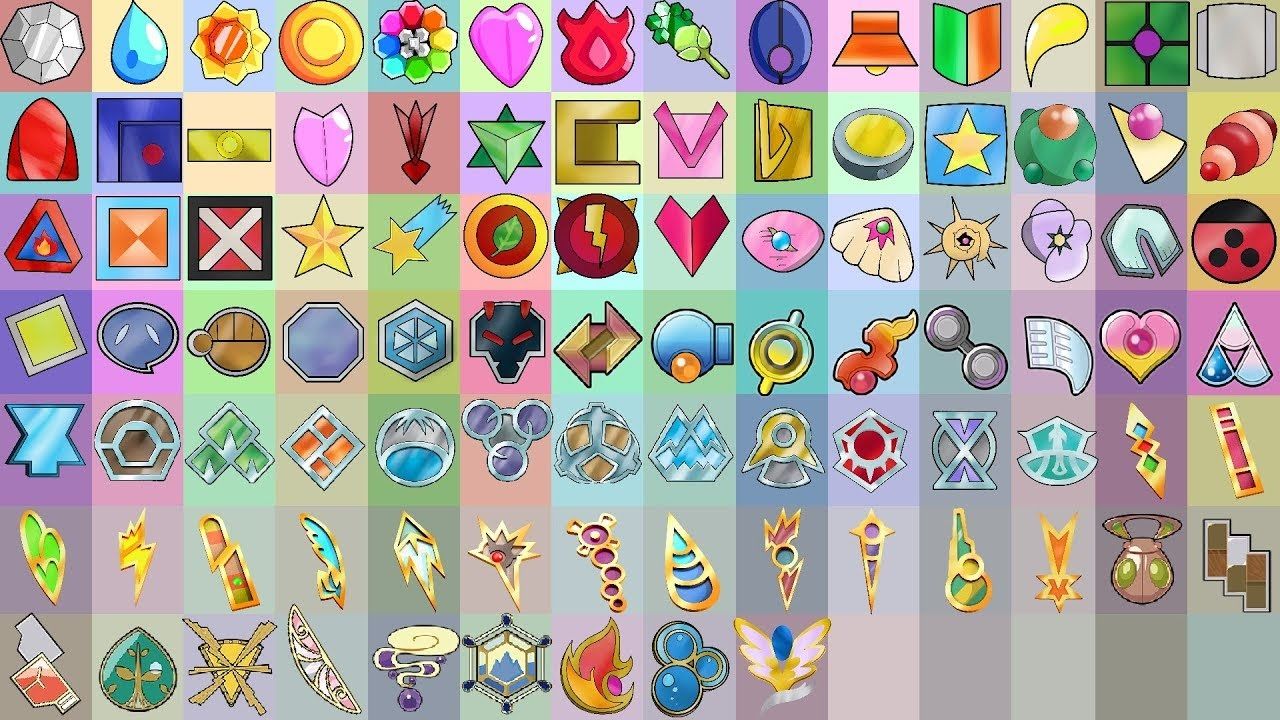 One thing that’s mysteriously missing from the latest Pokémon games is the possibility to get more than 8 badges. Sure, it’s a mighty accomplishment to earn 8 badges, but why stop there?

It was an enormous surprise in the second generation of Pokémon games when we discovered an additional 8 badges waiting to be won. This content was seen as a bonus to the game’s lengthy beginning. For some reason, Pokémon games these days only have 8 badges instead of 16. 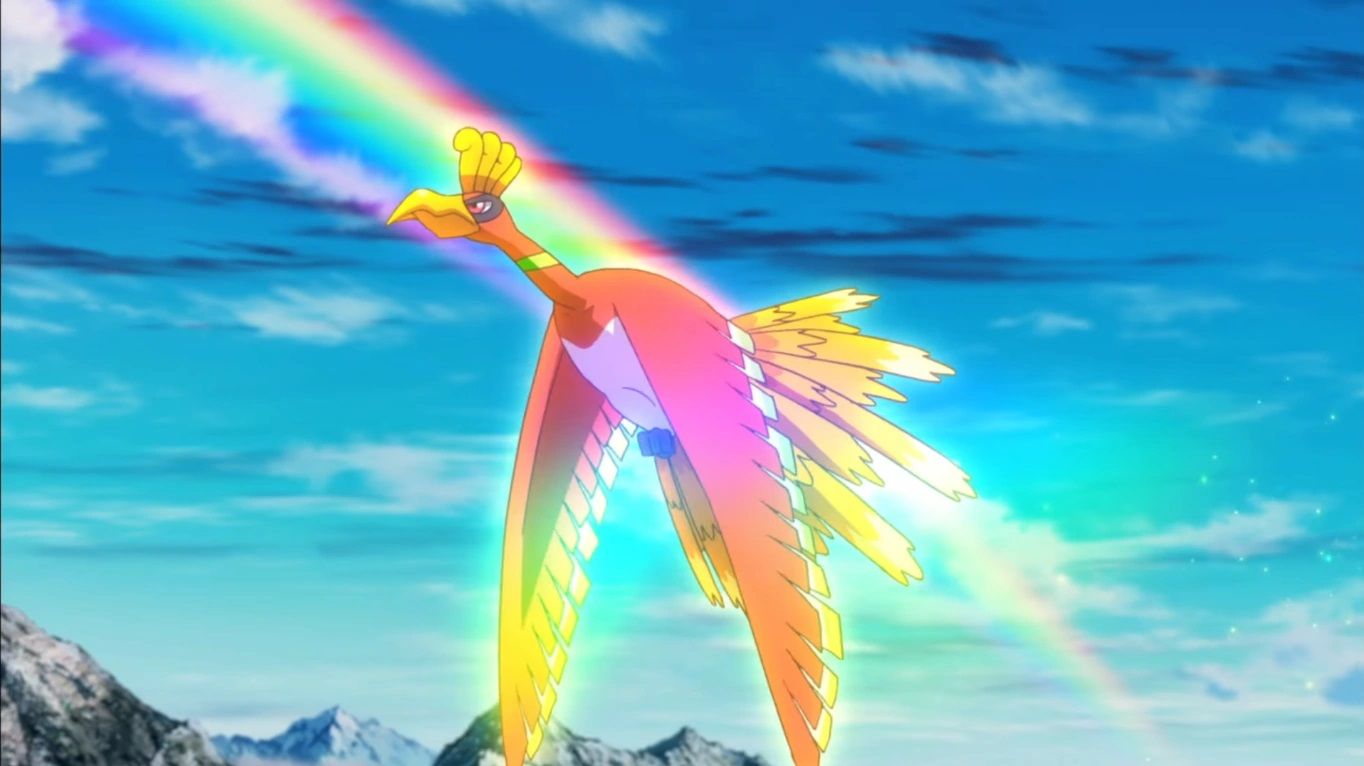 6 A Dark And Malevolent Rival 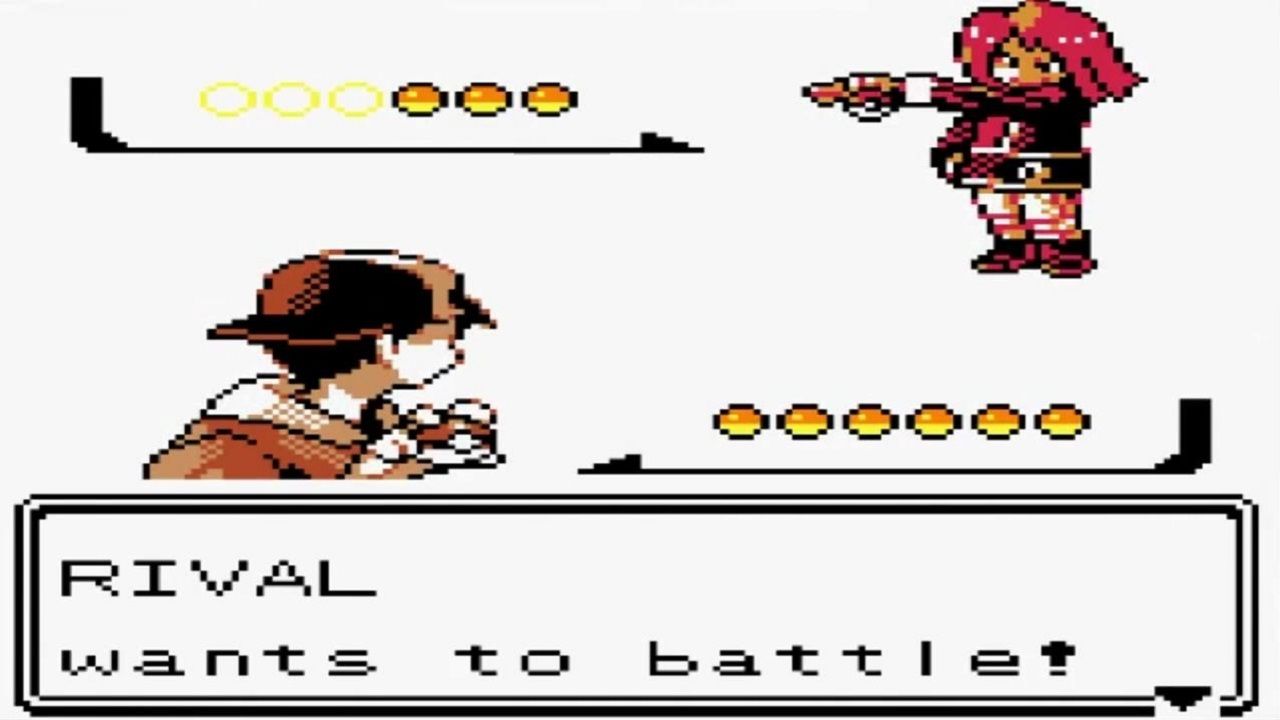 The rival of Pokémon Gold, Silver, and Crystal is unlike the one from the current generation of Pokémon games. Some people might like the direction that the Pokémon Company took with the rival. Pokémon Sword and Shield‘s rival, Hop, is a friendly character who works with you during the game. It takes a while for the game’s conflict to reveal itself, which leads to the game being anti-climactic. Silver, the rival from the first generation, is the type of rival you love to hate! 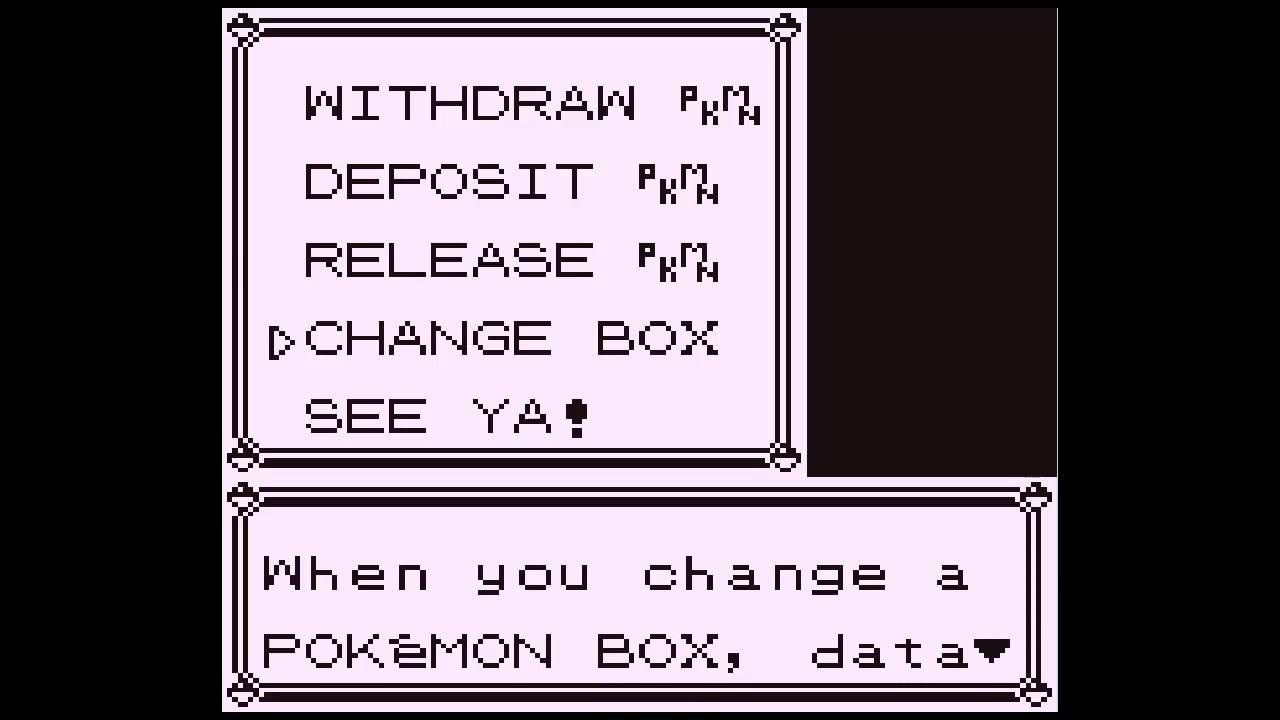 In Pokémon’s second generation of Pokémon games, the vintage PC system was still a game mechanic. It wasn’t the most efficient way to exchange Pokémon into your lineup, but it got the job done. Nowadays, trainers can withdraw Pokémon from their start menu. How a trainer can hold on to so many Pokémon at any given moment is unrealistic. Was having PCs at Pokémon Centers a better game mechanic? 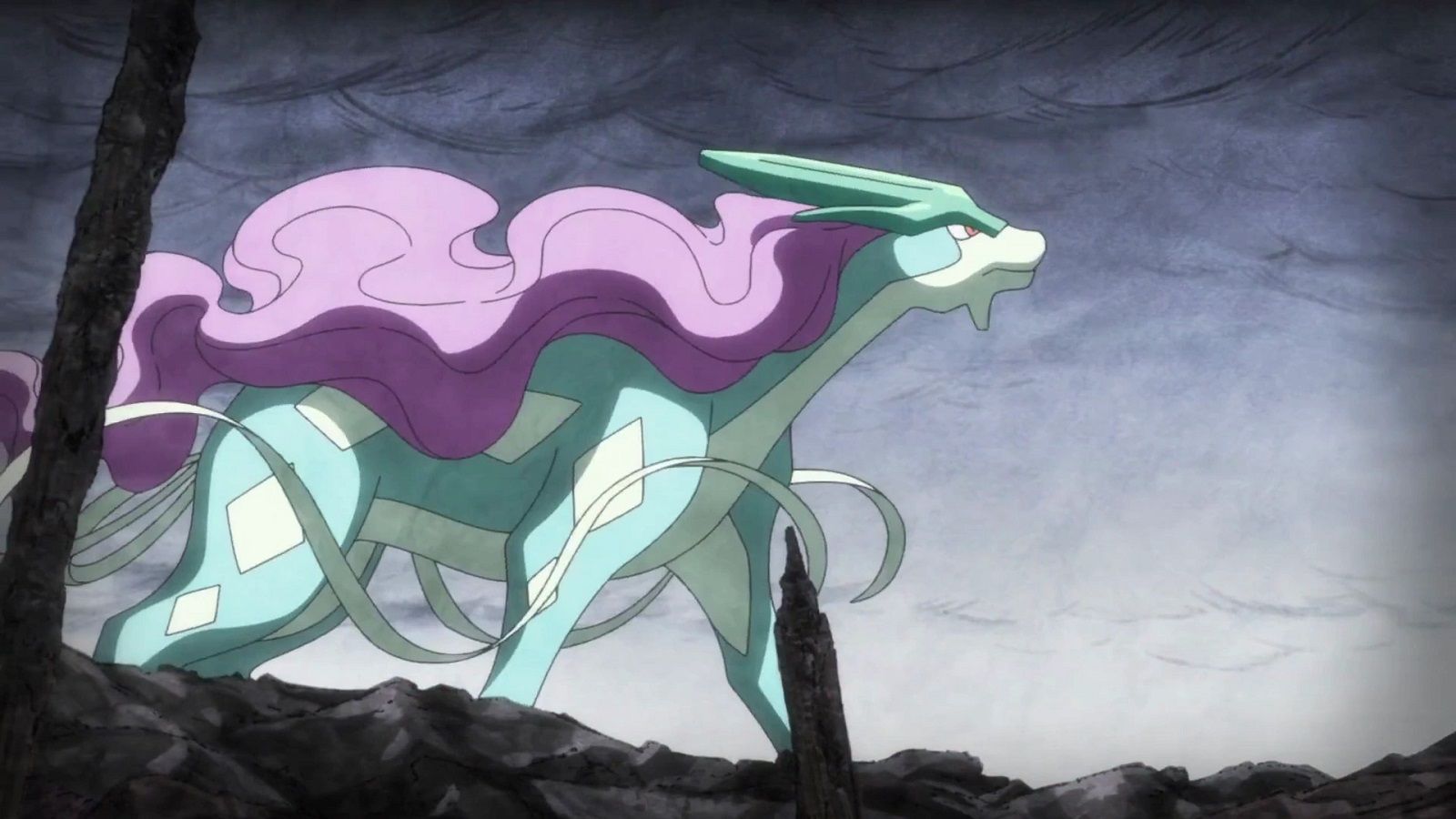 One feature that was introduced in Generation II that is absent in the most recent Pokémon games is roaming legendaries. Three legendary dogs were more challenging to catch than most could fathom.

The most effective way to catch Raikou, Suicune, and Entei would be to encounter them by chance. These three legendary Pokémon are exceedingly powerful. To top things off, catching them is difficult because they run away after you meet them. You’ll need a lucky Ultra Ball, a Pokémon with a status move, or a Master Ball to catch one. 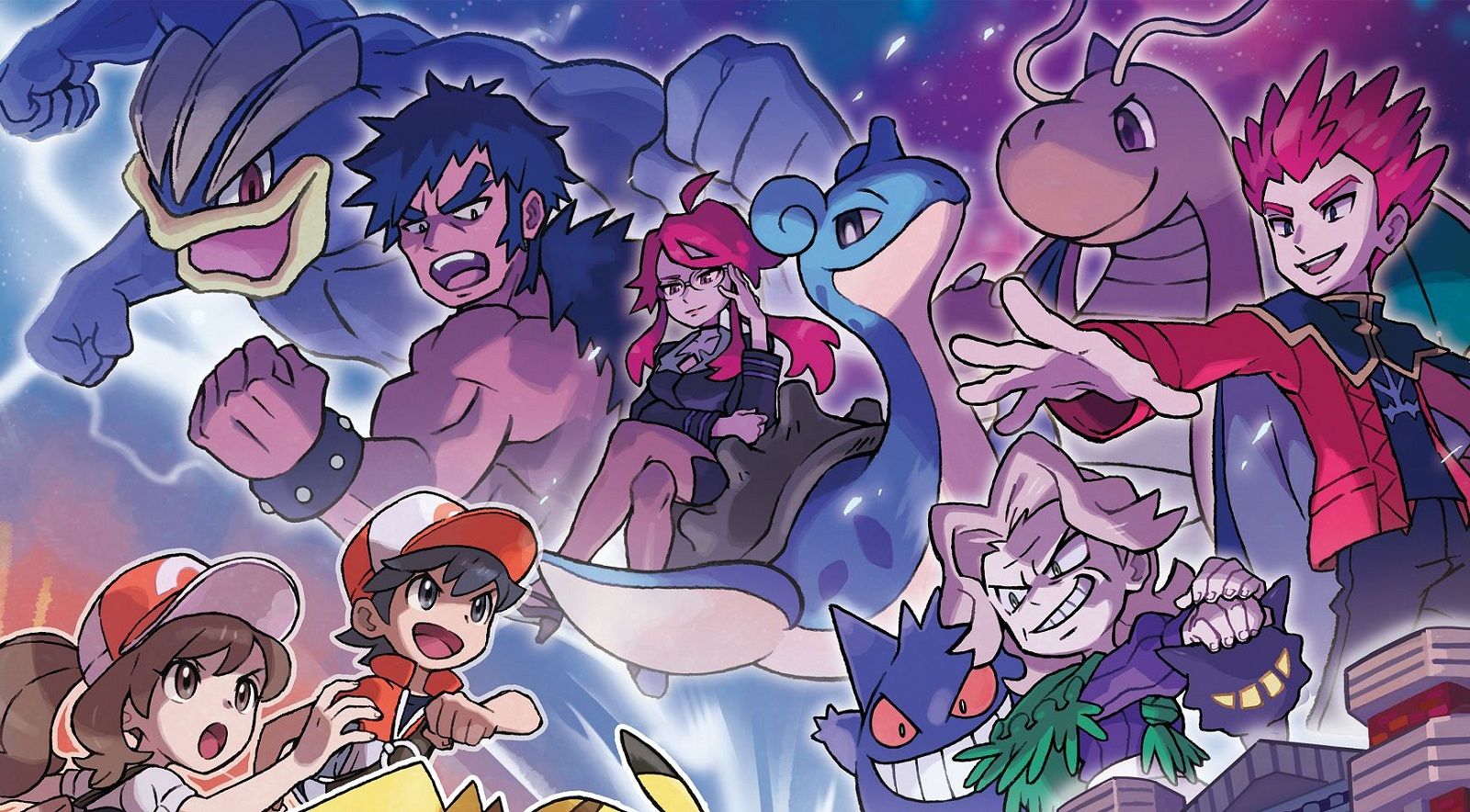 A significant number of games featured the Elite Four, who were among the most adept trainers in the game. It was a real test of trainer prowess to be able to defeat each trainer in succession. The Elite Four also changed Pokémon when you beat them the second time. It’s a game mechanic that should’ve returned to Pokémon Sword and Shield.

Members of the Elite Four specialize in types of Pokémon. Whether it was Bruno, the Fighting and Rock-type trainer; Will, the Psychic-type trainer; or Lance, the Dragon-type champion, you knew each battle was a challenge. 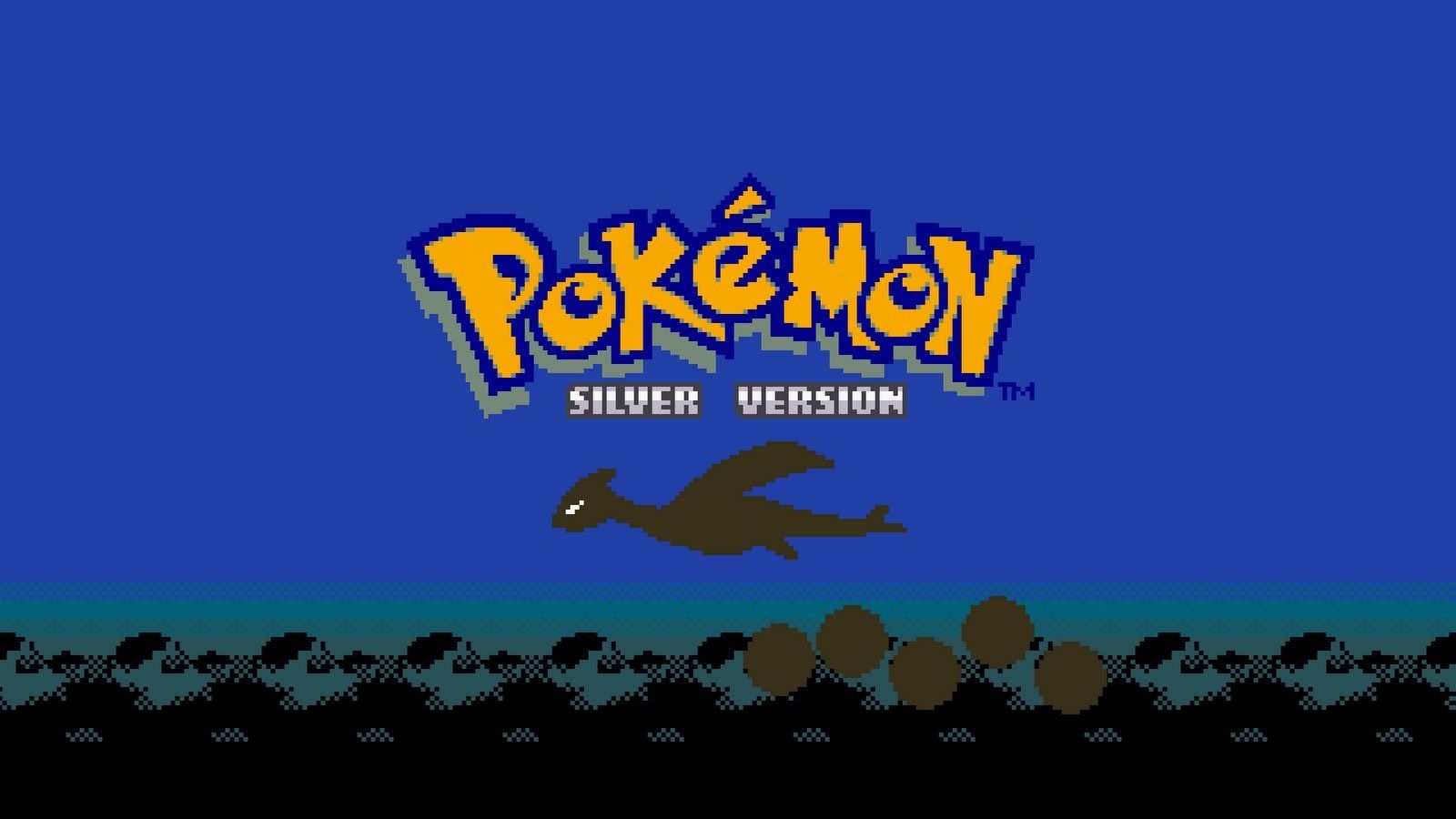 Just when we thought the game was over, it extended into another region. After that, the game continued and continued. Some players might dislike that the game dragged on for a while, but diehard fans of the series were amazed.

There is so much content in the second generation of the Pokémon games. We were smitten by the game after the Generation I, but we fell in love with the series after Generation II. According to howlongtobeat.com, it takes “164 hours” to beat Pokémon Gold and Silver during a completionist run. 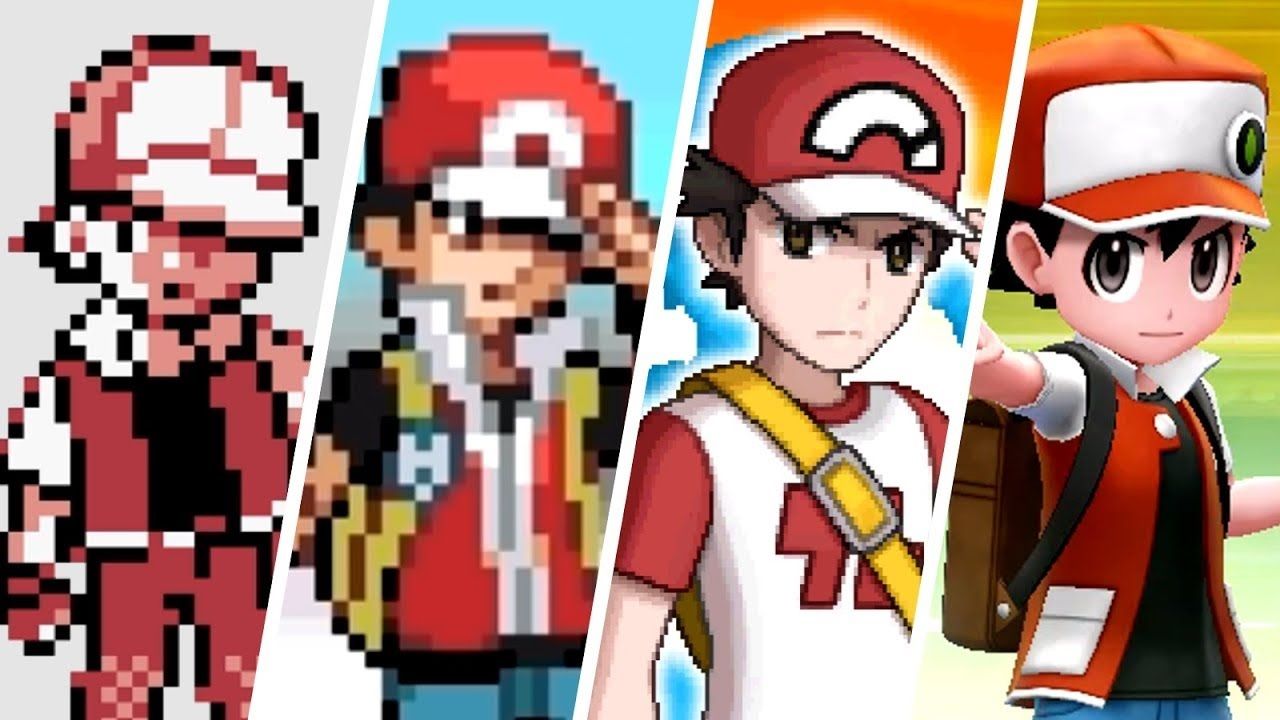 He doesn’t say a word throughout the game, but he’s become one of the most beloved characters in the history of video games. Trainer Red is the protagonist of Generation I and a rival trainer in Generation II.

The amount of mystery behind this trainer found atop Mt. Silver is remarkable. His robust lineup of Pokémon includes Pikachu, Espeon, Snorlax, Venusaur, Charizard, and Blastoise. Each Pokémon is above level 70, with Pikachu being level 81! Players who were patient eventually encountered this trainer for one of the most epic battles in Pokémon history.

League of Legends: Wild Rift – Everything You...