Pokemon Go players are about to get a crack at a guaranteed shiny Mythical for the first time ever. Niantic announced an upcoming event based on the new film, Pokémon the Movie: Secrets of the Jungle, which will feature a shiny Celebi.

Secrets of the Jungle is set to debut in Japan on Christmas Day, and The Pokemon Company is celebrating with an in-game reward for Sword & Shield. That reward is Zarude, a new Dark/Grass-type monkey Pokemon that stars in the movie. Japanese fans can get Zarude just by going to the theatre, while US and European fans have to do a little finagling. Pokemon Go will focus on the movie’s co-star instead, a shiny pink Celebi.

Starting from December 14 at 8am local time, all players will get access to a limited-time Special Research quest chain. For some reason, Team Rocket’s Jessie and James will be our guide to shiny Celebi instead of the usual Professor Willow. The Niantic blog says “Complete this research line to encounter Shiny Celebi,” so it seems like a 100% chance of getting the shiny if you finish the quest. 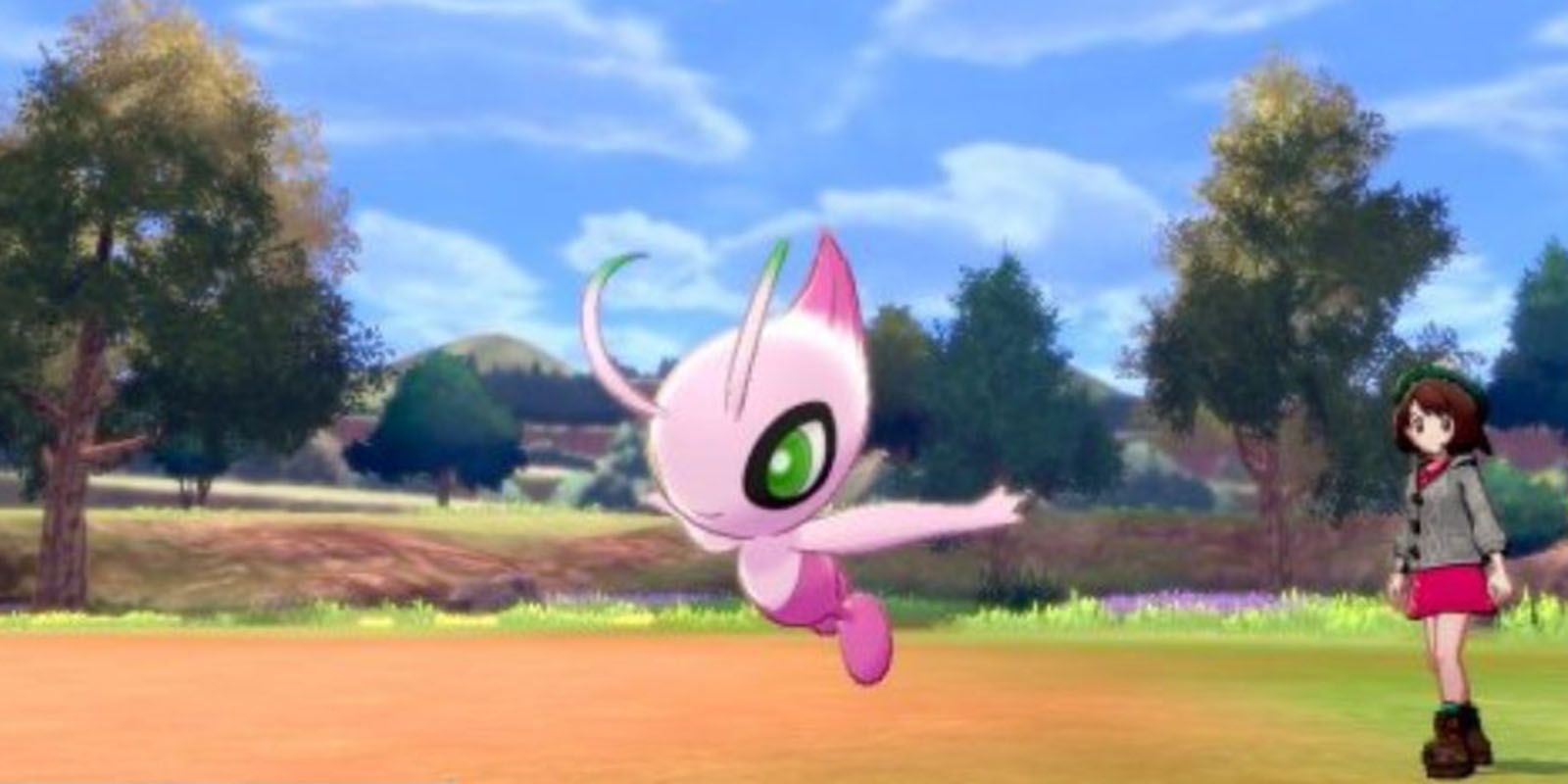 Other in-game events include the return of Jessie and James to Team Go Rocket balloons. The duo will be appearing in balloons with different Shadow Pokemon than before, and will be spawning a lot more frequently on December 25 to mark the movie’s premiere. There will also be new avatar clothing based on Jessie and James’ looks in the film.

In addition, a new Explorer Pikachu will appear and get its own Spotlight Hour. Accompanying it will be increased spawns of Hoothoot, Nuzleaf, Drilbur, Cottonee, Dwebble, and Durant. Five Kilometer Eggs, meanwhile, will be taken up by Igglybuff, Smoochum, Elekid, Magby, Bonsly, and Rufflet. Rufflet will have a chance to be shiny for the first time.

This instance of a guaranteed shiny Mythical is sure to excite a lot of players. Even the main series Pokemon games rarely see a Mythical distributed, let alone a shiny one. Pokemon Go has given opportunities to get Genesect and Deoxys, both Mythical, as shinies, but those were up to luck. This pink Celebi and its 100% shiny rate is a wonderful Christmas gift for Trainers around the world.