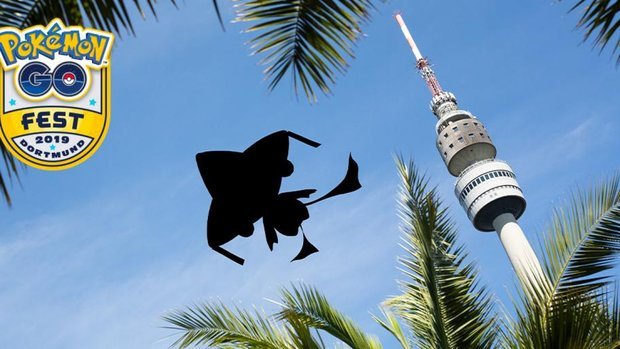 When will Jirachi be available?

Jirachi will be available at Go Fest Dortmund, as it was in Go Fest Chicago.

But we don’t know how long it will be before Jirachi is released to the wider public.

Calebi was released to fans across the world a month after its Go Fest debut.

But Jirachi because Jirachi seems to be going on tour we would expect it to take a bit longer.

We also have Pokemon Go Fest Yokohama from August 6 to 12.

We would expect Jirachi to be available to the wider public after that.