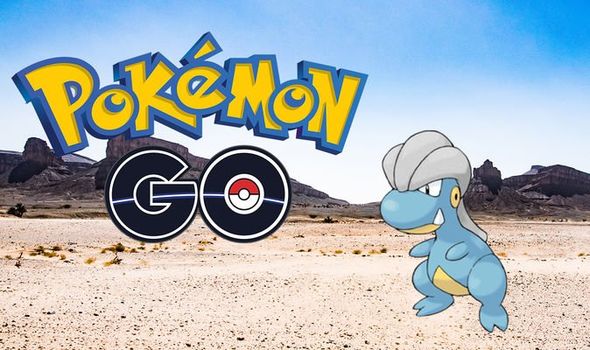 Taking place between April 13 and April 28, Niantic will team up with various organisations to hold Earth Day cleanups.

Earth Day attendees will be able to collect and organise litter in a bid to raise awareness for environmental issues.

If enough people attend the events, Niantic will reward players around the world with special bonuses.

Fans will be able to capture a Shiny Diglett if 5,000 fans attend, while 7,000 attendees will earn both rewards, as well as double Stardust, double Candy and Groudon Raids.

And that’s not the only event coming to Pokemon Go in April.

The Bug Out event begins on April 2 at 9pm GMT, and ends a week later at the same time.

As the name suggests, the event revolves around the capture of Bug-type Pokemon.

“Are you a serious Bug-type Trainer?” reads a Niantic post. “Need to work on your Bug Catcher medal? You can get your Incense and catching nets ready for our first-ever Bug Out event!”

As an added bonus, Incense will last twice as long and even more Pokemon will appear when the item is used. 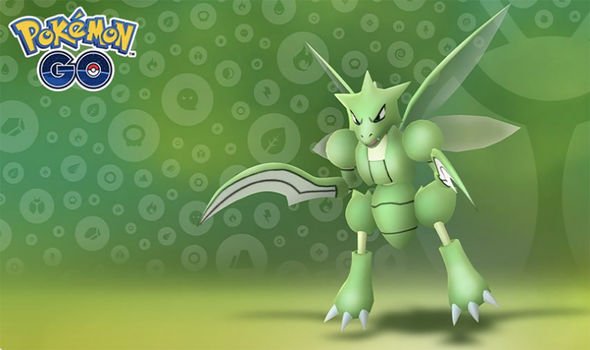 After a successful Community Day event starring Treecko, Niantic has announced the date and featured Pocket Monster for the next event.

The next Community Day event will take place on April 13. Similar to last week’s event, it will run from 3pm to 6pm local time.

Bagon will take centre stage during the next event, which is great news if you don’t already have a Salamence in your collection.

As with all Community Day celebrations, Lures will last for the duration of the event. Fans will also receive triple XP for every Pokemon they catch.

If you’re really lucky, you might even catch a Shiny Bagon!