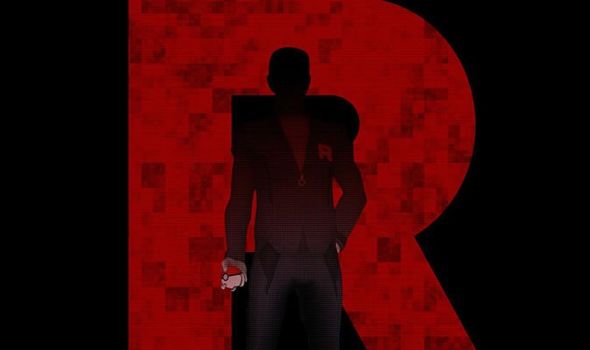 Niantic has been teasing news regarding the Team Rocket Event over the weekend.

And now Pokemon Go gamers have received some great news regarding storage.

According to Niantic, the limit on Pokemon storage has now been expanded to 2,500, which could prove helpful during the Team Rocket event.

Due to the increased number of Grunt raids, some Trainers may have been storing more Pokemon than usual.

Shadow Pokemon need to be purified, which means spending Stardust and Candy.

Not everyone can do this straight away, meaning you might end up storing your best Shadow Pokemon.

The problem with this is the storage limit, a problem that has been removed by Niantic in their latest update.

The dev team have also been teasing an expansion of the current event, with some Trainers expecting a new Raid to arrive soon.

Giovanni, the leader of Team Rocket, has been appearing via different Twitter feeds, hinting at a bigger invasion.

A recent tweet starring the Pokemon villain reads: “It’s me. Until we invade this earth, our evil will not end. If you’re tired, you’ll get hurt. All Pokemon exist for the GO rocket squadron.”

Is this is hinting at new Gym Leader battles coming to the game? Trainers are hoping for something new to spice up the current Raid system.

And it follows news concerning the Pokemon World Championships being held in August 2019.

This is usually focused on console and Card Gaming but this year will see it expand to include Pokemon Go PvP as well.

Here’s more from the Pokemon Company, who confirmed today: “The Pokemon World Championships have always been the home of the most exciting, highest-stakes Pokémon battles, and this year Pokémon GO joins the fray with a special competition.

“Trainer Battles will be on display in the Pokémon GO Invitational on Friday, August 16, immediately following the opening ceremonies.

“You’ll be able to watch all the battles in the first officially streamed Pokémon GO Trainer Battle event live at Twitch.tv/Pokemon.

“Eight competitors will be battling for Pokémon GO glory, and you’re sure to recognise them! Seven of the participants will be distinguished Pokémon Trainers, with Pokémon VIPs and content creators making up most of the field.

“You could be in luck if you’re hoping to join the competition. If you’re planning to attend the 2019 Pokémon World Championships and have already secured a spectator pass, you can apply to be the final player in the event.”

More news regarding the Pokemon World Championships is expected to be shared in the coming weeks.