I am a cursed Pokemon Go player. Despite the fact there is no worthwhile daily reward system or routine (as I have complained about recently), I still play the game most days and keep my trainer level ticking along. Catching wild Pokemon used to be the only thing the game was about, but (as I've also complained about before) wild Pokemon barely matter now. Whenever new Pokemon debut, they may have a period of semi-regular spawns, but after a while they fade away to be replaced by the usual fodder. As you might have guessed by now, I complain about Pokemon Go a lot, even though I love it, and I'm here to do the same today. Now though, I'm not complaining about any specific mechanic in the game, but about life, and how it hates me.

Catching Pokemon isn’t really a viable way to fill my PokeDex anymore, so that leaves me with three options: win rare candies, hatch eggs, or walk my buddies. The first one is fairly unreliable, but can often be a major reward. As a solo player, I can only really do raids up to three stars, meaning I get limited candies at a time. Also, as a casual and more stationary player, I don't participate in raids regularly – maybe two or three times a week at most. Still, I can collect a decent amount of candies through this, plus the special research rewards, and I can't begrudge the game for offering fairly simple ways to accrue more that I have chosen not to engage with.

Even though I'm a more stationary and casual player, thanks to Adventure Sync I don't need to be playing Pokemon Go when I'm out and about for it to track my steps. While eggs are unreliable, take a long time to hatch, and are often full of fodder, this makes buddy walking the most reliable way to get extra candies. The only problem is Pokemon Go, and by extension life, hates me. 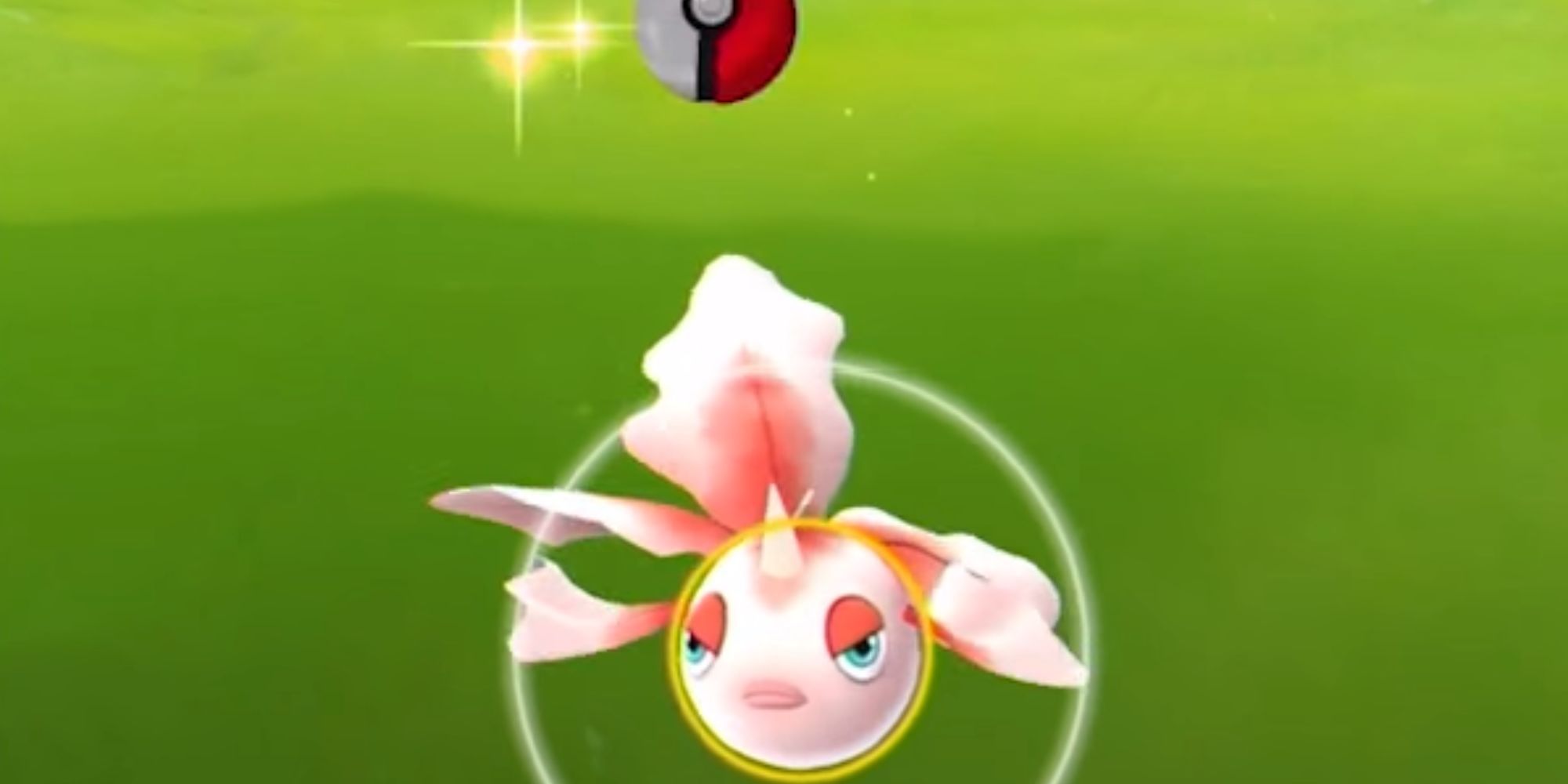 Once bitten and, as the saying goes, twice more bitten before learning your lesson, I have always been more tactical with my buddy picks now. Deino has huge CD potential, so I evolved it entirely off the back of lucky hatches and rare candy expenditure. I've made my buddies the less headline grabbing Pokemon, the ones that are rare enough to be a nuisance, but not enough to be special. Tirtouga, Sewaddle, Pancham. The latest on this list has been Binacle, and if you've been keeping up with Pokemon Go recently, you'll know why I feel I am cursed. 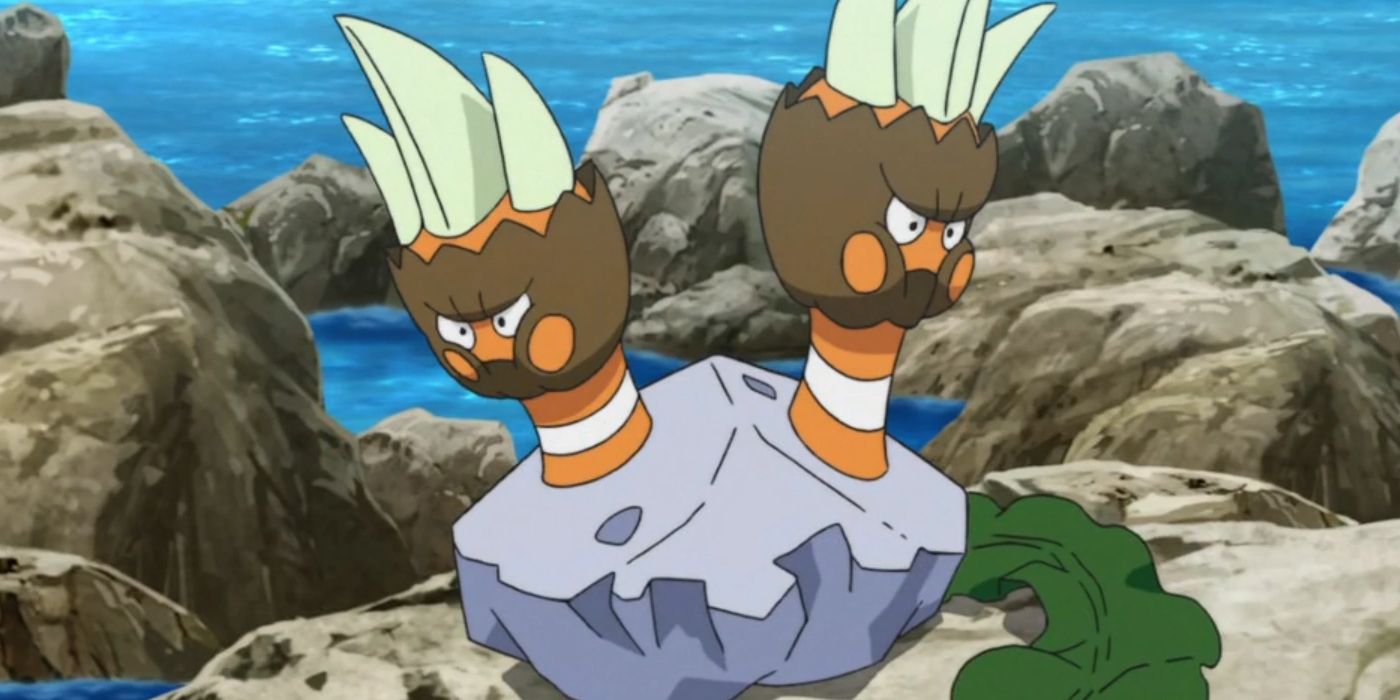 In the time it took me to evolve Binacle into Barbaracle, I caught two solitary Binacle, several months apart, as chance encounters. The ugly, forgettable Pokemon was never going to get a Community Day, so I decided it was safe to make it my buddy and feed it every rare candy I found. A few days after evolving it, we get a Water Pokemon event, complete with double catch candy, in which one of the starring acts is Binacle. I walked 63 km with it, and within a few days of very casual play, I already have enough candies to evolve a second one.

Clearly, the game is against me. But at least I can use my curse to help others. Bergmite is currently my buddy, which means you can bet the farm on it getting a Community Day, spotlight hour, or a major role in an upcoming event. It's too late for me, but you can still save yourselves.