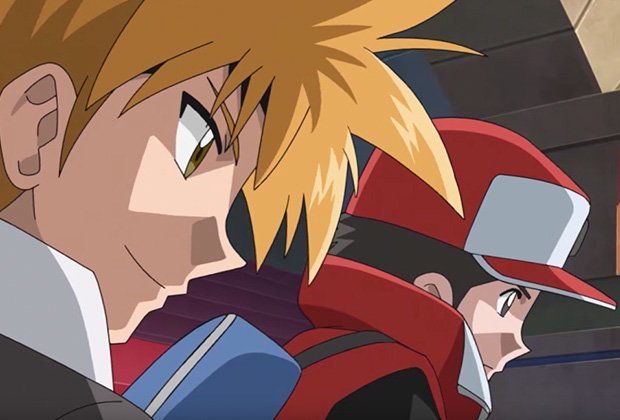 Well, good news – there’s a new Pokemon game coming, and it looks like it’s going to delight anyone that’s ever picked up a mainline Pokemon game.

Today, a new trailer has been released for the highly anticipated Pokémon Masters that unveils more features of the game and more gameplay content (including our first look at the battles that will take place in the game).

The trailer details cooperative play for the first time, which allows players to team up with up to two other players across the world, working together to unleash the unity attack, a special coordinated attack from all three sync pairs in your team.

It’s a real love-letter to the series, and it looks awesome – check it out below.

Here are a few of the features you’ll be able to enjoy in the new mobile game:

·         Cooperative Play – Join two players from around the world for three-player co-op against AI opponents. Work together to unleash the unity attack, a special coordinated attack from all three sync pairs (a sync pair is the combination of a Trainer and their partner Pokémon).

·         3-on-3 Real-Time Battling System – Witness the thrill of the 3-on-3 real-time battling system. The trailer offers a look at Trainers teaming up with their partner Pokémon to unleash powerful sync moves.

·         Sygna Suits (not pictured in trailer) – Special outfits that Trainers can wear into battle. When Trainers wear a Sygna Suit, their partner Pokémon changes to match. For example, when Brock dons his Sygna Suit, he teams up with Tyranitar instead of Onix.

Pokemon Masters is a real-time strategy and battling game for compatible Android and iOS devices that is planned to release in Summer 2019 – we expect more updates on the game soon.