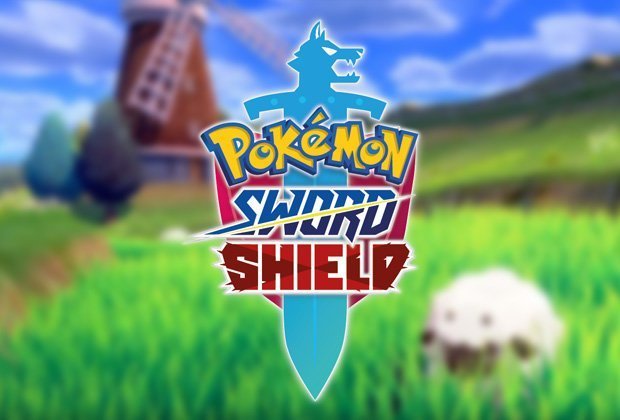 If you weren’t fortunate enough to be at E3 this year, worry not – you may soon have the chance to get your Pokemon-loving hands on the newest games from Nintendo if you live in the UK.

This week, the developer and publisher announced that it would be bringing its games from the E3 showcase to the UK’s HyperJapan Festival.

“Pokémon Sword, Pokémon Shield, Luigi’s Mansion 3 and The Legend of Zelda: Link’s Awakening will all be playable for the first time in the UK at Hyper Japan Festival 2019!” reads a press release from Nintendo.

The game will be playable in a special Nintendo booth area that will feature the games listed above, as well as Mario and Sonic at the Olympic Games Tokyo 2020, DAEMON X MACHINA, Super Mario Maker 2 and Super Smash Bros. Ultimate.

If we’re correct in our assumptions – that this will be the same demo that Nintendo took to E3 – we can tell you the content of the demo.

The demo we played had us in Water-type Gym Leader Nessa’s Gym, facing off against her devotees and fighting various new Pokemon introduced in Sword and Shield.

There is a basic switch-based water puzzle that you’ll need to solve, and you’ll have a team of six Lv. 50-capped Pokemon to use, including newcomers Corviknight, Wooloo, Yamper, Impidimp and more besides.

In a battle with Nessa, you’ll be able to try out the newest Pokemon gimmick, Dynamax.

This means you’ll be able to turn your Pokemon massive, and use special new moves to battle the Water-type leader and her team of Pokemon including newcomer Drednaw.

It’s a fun little demo, and shows off what the majority of the game is going to feel like on the Nintendo Switch.

HYPER JAPAN Festival 2019 will be held at Olympia London, and will take place over the second weekend of July at the following times:

“Whether you’re wanting to sample some of the Nintendo Switch titles shown off at E3 2019 or simply want to hang out with fellow Nintendo fans, we hope to see you there!” says Nintendo.