While the trailer only briefly touches upon these new iterations, Game Freak did show off imagery which gives us an idea of what to expect. Rillaboom’s mane expands, and the gorilla will also gain two more drums. Cinderace, meanwhile, will be able to ride an enormous fireball. Inteleon seems to have become a sniper, which will spur Pokémon Gun memesters while also raising serious a hilarious moral quandary. 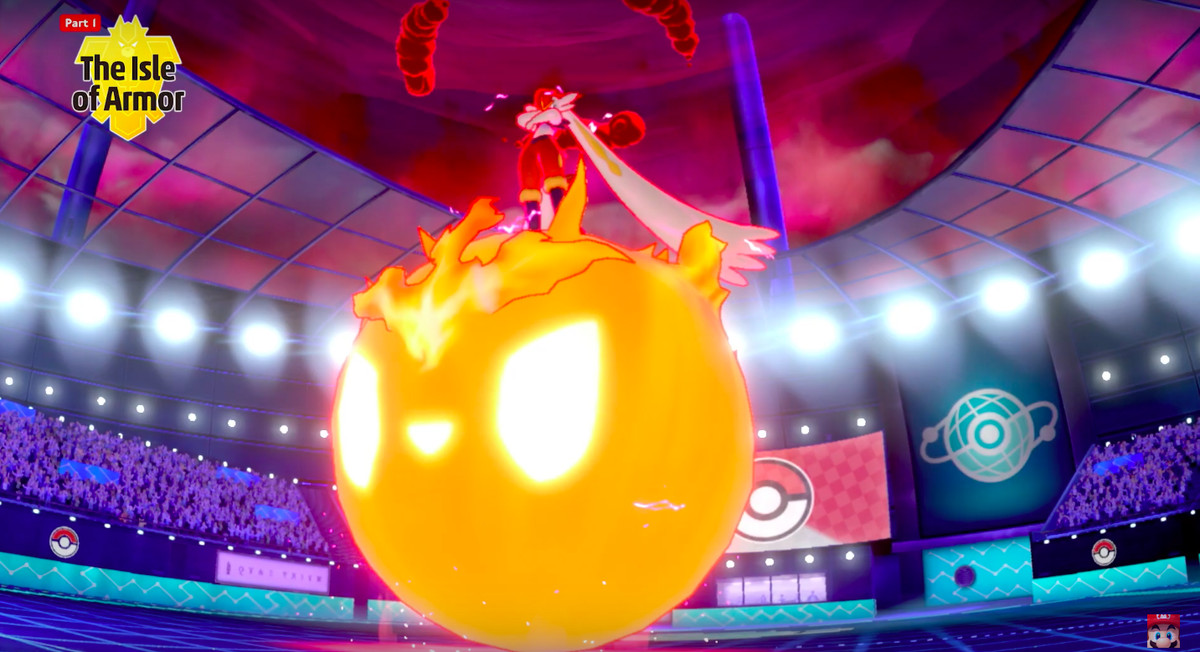 All of these Gigantamax forms will become available via The Isle of Armor expansion pass, which drops on June 2020 for $29.99. Game Freak states that players who don’t purchase the added content will still be able to attain the new Pokémon via trades.

The Isle of Armor, which marks the beginning of a new slate of content, will allow players to explore a fighting dojo where players will be mentored by a character who used to coach Leon, the former champion. Isle of Armor will provide different rivals for the player, depending on what version they’re playing.

Sword and Shield critters aren’t the only ones getting more Gigantamax forms — Game Freak also teased them for the original Pokémon Red and Blue starters as well, though we don’t yet know when they’ll be available. 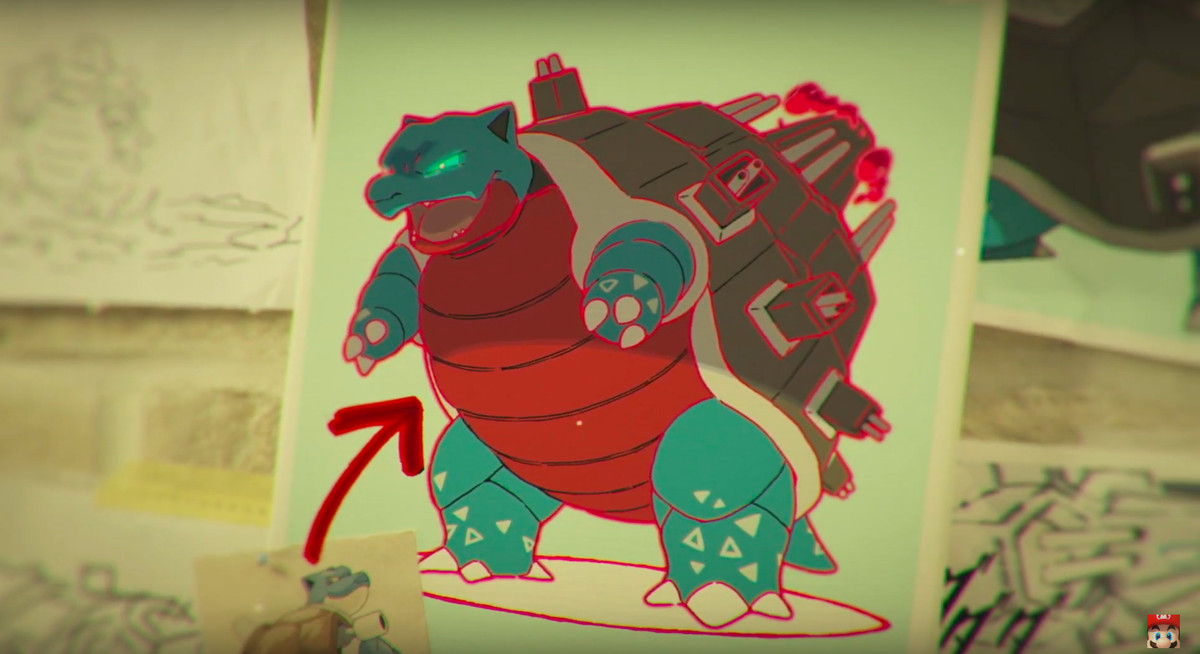