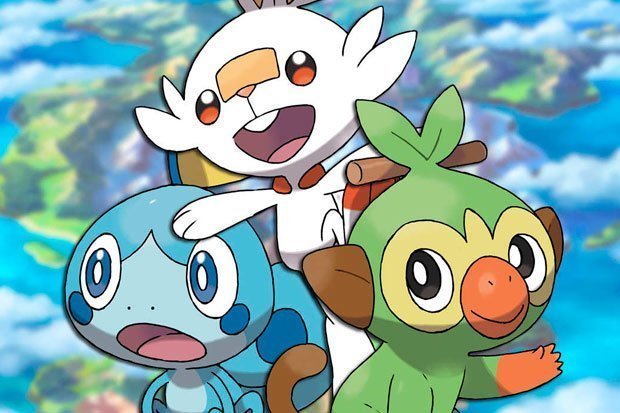 This isn’t the first time this has happened though.

If you cast your mind way back to 2005 this actually happened just before the release of  Pokémon Diamond and Pearl. CoroCoro Comics ran a contest to name the strongest Dragon-type move.

If you ran a contest like this in the UK you would end up with Dragon McDragon Face, thankfully we aren’t in charge of these things so it actually got the name Draco Meteor.

Well, it got the name Ryūseigun which more or less translates as Draco Meteor. Which is pretty cool.

Given that we don’t know how this move will look it will be harder to name the new one, but Iron Meteor is probably out. You had best get your thinking hats on before the deadline is up for a chance at this unique prize.