Every Pokémon game needs a beginner bug, and Sword and Shield‘s take on this is Blipbug. Galar’s resident early game Bug-type starts off as another Caterpie pretender, but soon separates itself by adding the Psychic-type to its evolutions. Its final stage, Orbeetle, also gets a Gigantamax form. So while the Blipbug family might not be as iconic as Caterpie, it still holds a unique place in the Pokédex. 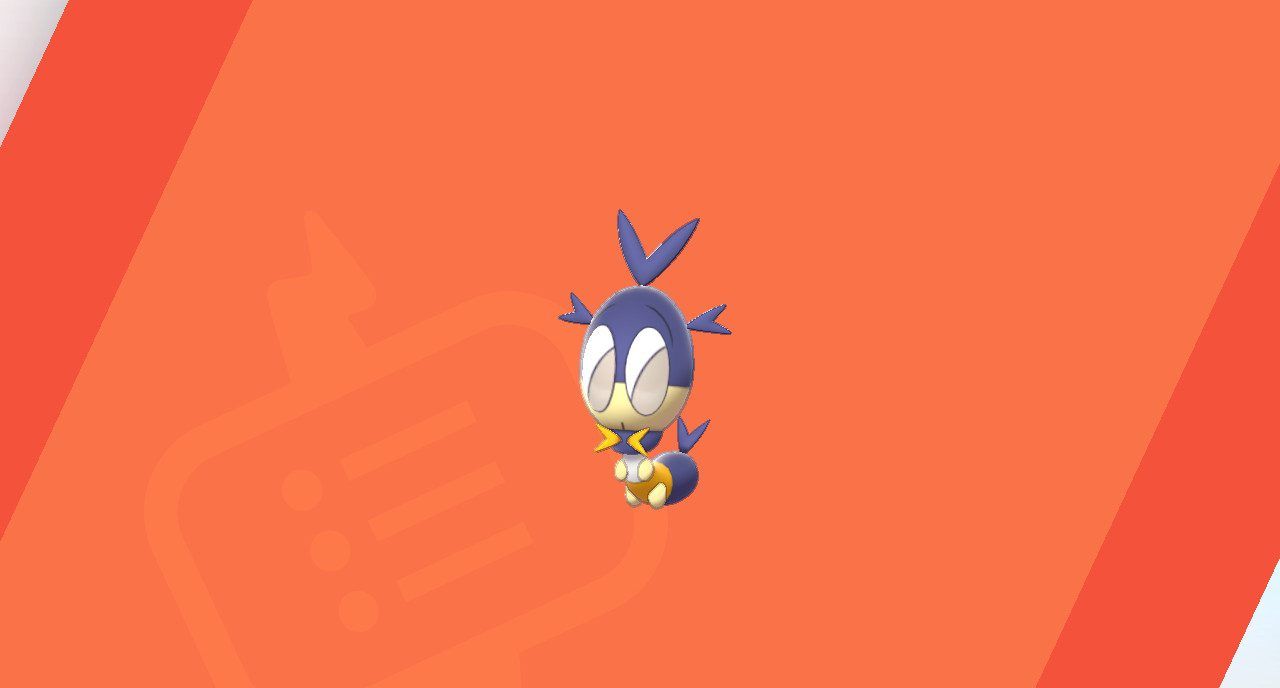 Blipbug is true to its Caterpie roots by being available as a common Route 1 and 2 spawn. It also spawns in the Slumbering Weald, according to Serebii. For Wild Area enthusiasts, Blipbug can sometimes be found wandering around the Giant’s Cap zone. Max Raid Battles featuring Blipbug can happen in the Bridge Field, Dappled Grove, Rolling Fields, South Lake Miloch zones. 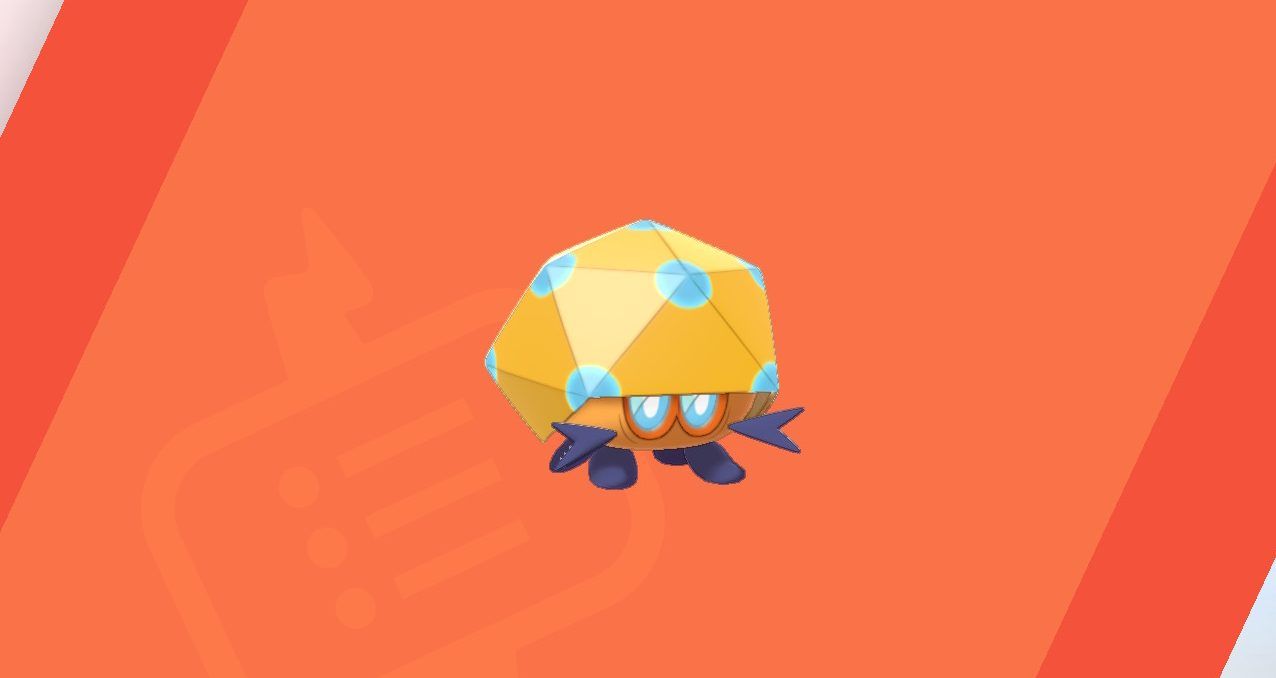 Orbeetle can spawn in the deeper parts of the Slumbering Weald. It can also appear in the Wild Area’s Giant’s Cap and Lake of Outrage.

Orbeetle is one of the few Pokémon capable of taking on a Gigantamax form. To get a Gigantamax-capable Orbeetle, players will have to fight one in a special Gigantamax Raid Battle. These battles can be found in the Bridge Field and Dappled Grove raid dens.

What Orbeetle Does In Battle

Orbeetle’s typing gives it more power to fight back against Dark-types than the average Psychic Pokémon. Its possession of a Gigantamax form also puts it in a class of its own. For all of that power, however, Orbeetle is best as a supporter. It has the move Sticky Web, which allows it to set down a trap that lowers all opposing Pokémons’ Speed stats. This gives it synergy with a more unconventional team of slow Pokémon. It’s also pretty tanky for a Bug-type, so give it moves like Recover or Light Screen to keep it in the fight for an annoyingly long time.

5G Could be the Future of AR Collaboration