The ever-popular Ralts makes a return in Pokémon Sword and Shield. And just like in past games, it’s a rare find. Yet the new generation of games did make one important change to the shy Psychic/Fairy Pokémon, robbing it of its Mega Evolutions. This makes Gallade and Gardevoir less viable for competitive multiplayer. That said, their unique typings are still good for a single-player run (and Ralts is just plain adorable), so here’s how to find one and evolve it into the dancer or knight of your dreams.

Where To Find Ralts 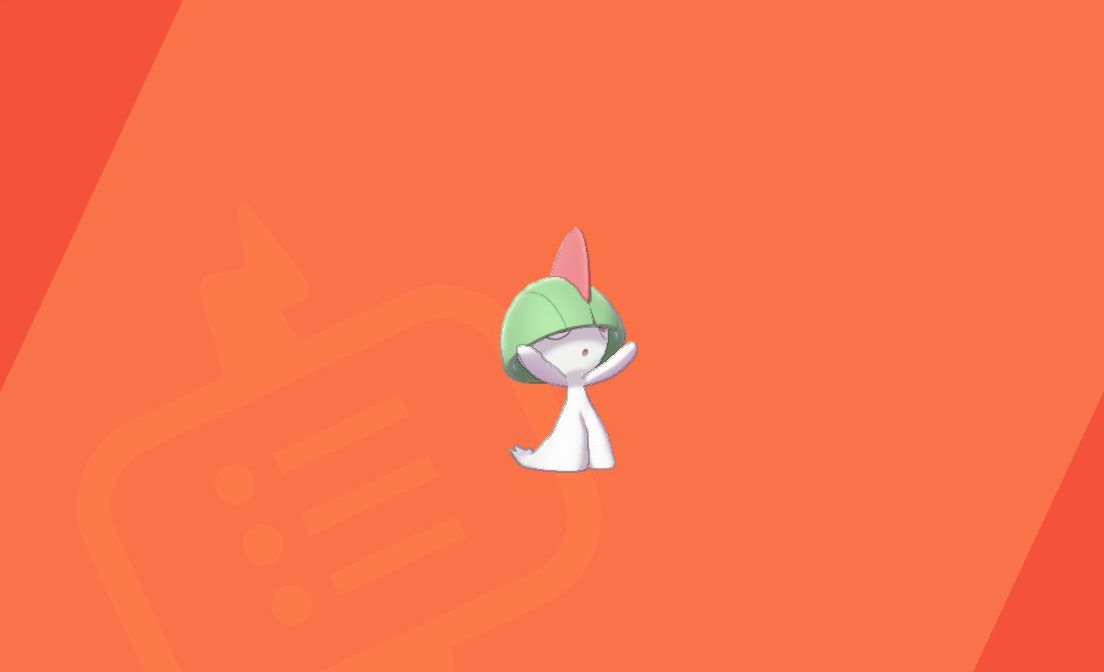 Ralts is so rare that it can only be encountered in the Wild Area under certain types of weather. Serebii reports that Ralts can spawn in the Dappled Grove, North Lake Miloch, Rolling Fields, South Lake Miloch, Watchtower Ruins, and West Lake Axewell areas. They’ll appear during either overcast or fog. The area with the best odds is the Rolling Fields during foggy weather. The second best is Dappled Grove with foggy weather. 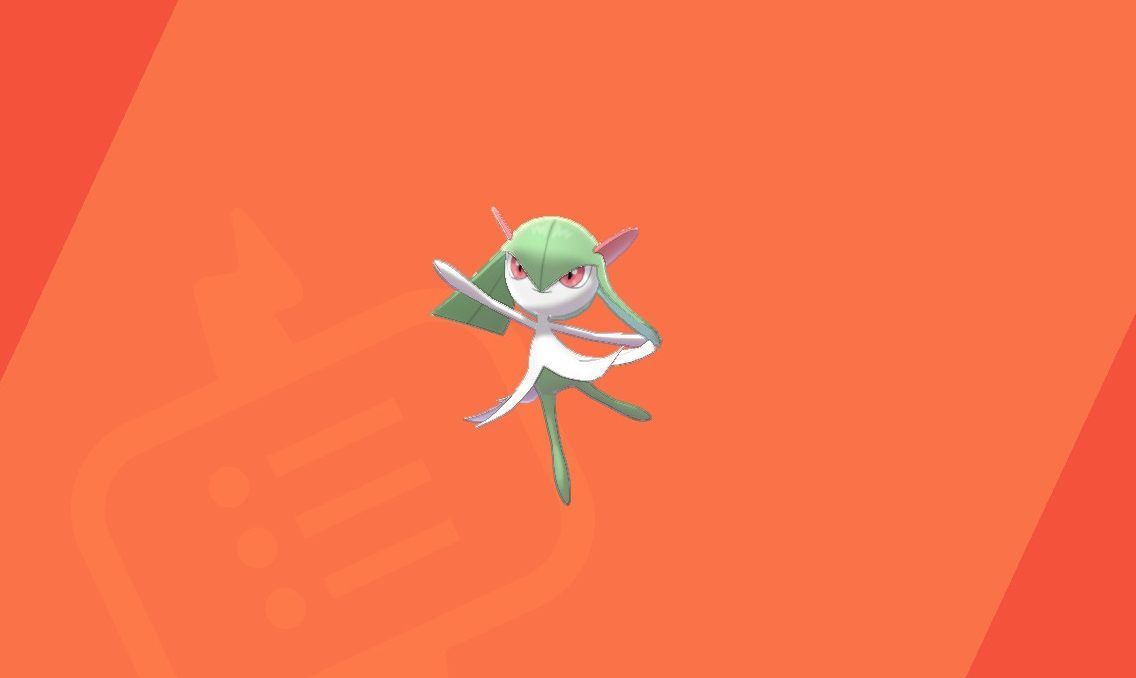 Kirlia can appear as an overworld spawn in the Rolling Fields during fog. It can also feature as a Max Raid Battle in the Bridge Field, Lake of Outrage, Motostoke Riverbank, Stony Wilderness, and Watchtower Ruins zones.

Gardevoir can spawn at the Lake of Outrage during fog, thunderstorms, and neutral weather. It will also sometimes feature in Max Raid Battles in the same zones as Ralts and Kirlia.

Gallade can spawn as a wanderer at the Bridge Field. It will feature as a Max Raid Battle in the Dusty Bowl, North Lake Miloch, Rolling Fields, and Stony Wilderness areas.

What Gardevoir And Gallade Do In Battle

Gardevoir and Gallade were given Mega Evolutions to power them up in Pokémon X and Y. Sadly, Sword and Shield did away with that mechanic. This leaves both Ralts evolutions in the lower tier of the competitive realm. The best way to make Gardevoir a fighter in spite of this is playing into its role as a special attacker. Give it moves like Psychic and Focus Blast and an item like Choice Scarf to draw out its power.

Gallade is the opposite. It functions as a physical attacker. Give it moves like Close Combat and Psycho Cut. A power boosting item is also recommended for Gallade. Just watch out for Pokémon that are faster or Ghost-types that can destroy Gallade in one move.

PlayStation 5 not launching with PSVR 2, but...