Oh, Grubbin. From just about the moment this generation seven Pokémon was revealed, fans wanted one on their team. Unfortunately, it turned out that Grubbin’s evolution requirements in Sun and Moon were oddly specific. Trainers that wanted their Grubbin to become Vikavolt had to carry one all the way to a late-game location. That task became unbearable when mixed with Grubbin’s status as an early-game common Bug-type. It was like being forced to use Metapod as an active team member until the last gym. Thankfully, Pokémon Sword and Shield make evolving Grubbin so much easier.

Where To Find Grubbin

Finding Grubbin is simple for those who are willing to look. Grubbin is one of the many Pokémon in Sword and Shield that don’t come out of the grass often. Therefore, you’ll want to walk around in the tall grass and trigger random battles. You can do this right away on Route 1 or the Slumbering Weald. Grubbin even has a small chance of coming out to walk around in the Slumbering Weald. 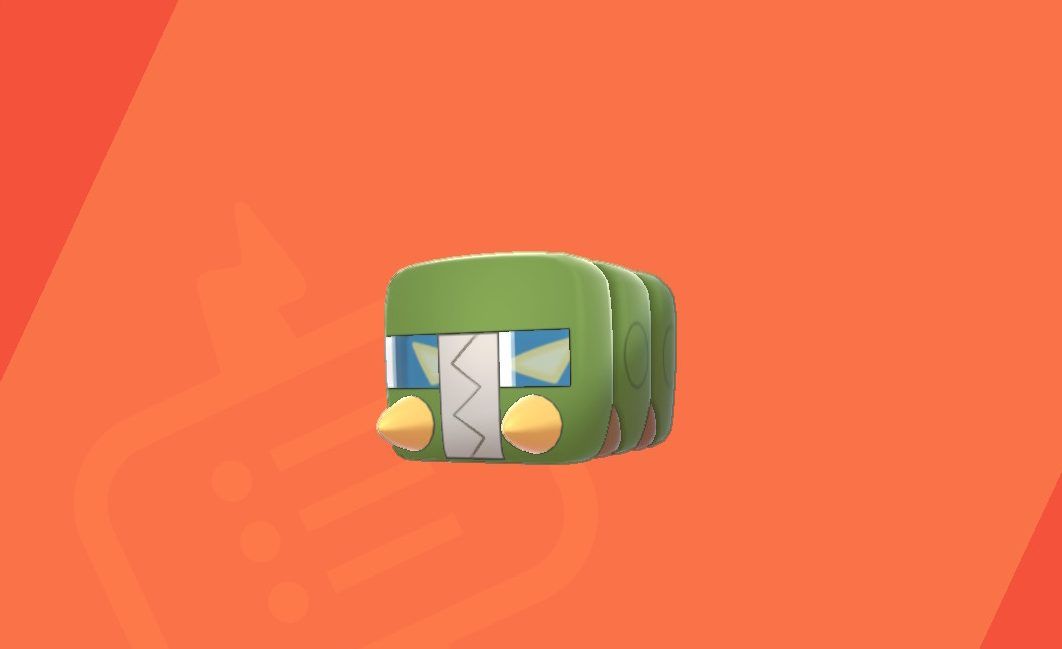 Grubbin evolves to Charjabug at level 20. Charjabug will evolve into Vikavolt when exposed to a Thunder Stone. Yes, that’s it. This makes it possible to get Vikavolt right after getting a Charjabug if you so desire. Thunder Stones can be found in the Lake of Outrage and North Lake Miloch, from the Digging Duo, or as a PokéJob reward.

Charjabug itself can appear as a somewhat high level spawn in the tall grass of the Axew’s Eye, Dusty Bowl, and Hammerlocke Hills areas.

You can also bypass the evolution business altogether and find Vikavolt as a high-level Wild Area spawn. It will sometimes be patrolling out in the open around the Giant’s Mirror and Giant’s Seat zones. Vikavolt can also be encountered in Max Raid Battles in the Bridge Field, Dappled Grove, Giant’s Cap, Giant’s Mirror, Motostoke Riverbank, and Rolling Fields zones.

What Vikavolt Does In Battle

Vikavolt has an astonishing Special Attack stat… and little else. Its speed is atrocious, meaning it can’t be the one who sweeps the opposing team. It has some decent bulk, but not enough to justify the fact that it will always be attacked before it attacks. If you really want to use it, however, attacks like Bug Buzz and Thunderbolt are no-brainers. Through in Energy Ball to counter those dangerous Rock/Ground-types as well. Finally, consider giving it U-turn so it can escape when it inevitably gets outmatched.

Among Us Had 3.8 Million Concurrent Players Last...