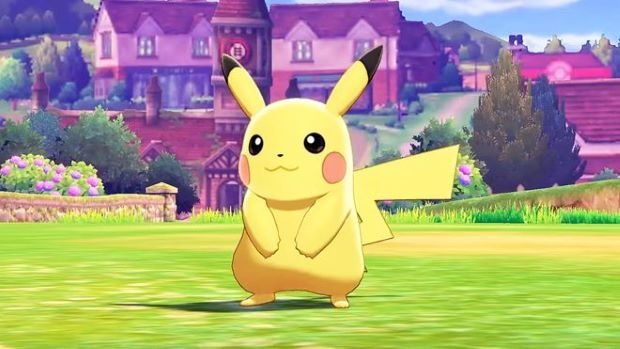 The rumours in this post about the Pokémon say that there will be over 90 new monsters including the legendary ones. We already reported on the apparent wolf legendary. The wolf legendary actually makes a lot of sense if you look at the emblems they are using for the Sword and Shield versions.

There will also apparently not be any new Mega evolutions or any regional forms.

The Mega evolutions are special forms that only certain Pokémon can achieve and only for a short time in battles. They tend to give a huge amount of power in exchange for needing specific items and being limited in use.

The regional forms on the other hand where introduced with the Alolan region in Pokémon Sun and Moon and saw old favourites with different types and looks given the new climates. The lack of them is probably fine, nobody wants wet themed Pokémon forms anyway.

While all of this is unconfirmed, a lot of it does make sense. Hopefully, Nintendo will confirm some of this information in the coming months.

The bad guys in this iteration are said to be industrialists. This is the equivalent of Team Rocket if you haven’t played for a while. They will apparently want to wipe out the countryside. Perhaps they could be climate deniers in favour of the power of fossil fuels and the use of fracking. What a terrifying and absurd enemy they would be.