If you’re looking for Shiny Pokémon in Sword & Shield, we’ve got some tips to help you find one.

Ever since Gen II, Pokémon trainers the world over have gone crazy for Shiny Pokémon. Essentially just a color-swapped version of the same Pokémon, Shiny Pokémon are explained in-game to be rare colorations of known species. They’re sort of like a white lion or a blue lobster.

That rarity makes Shiny Pokémon highly desired by collectors, and since Pokémon is a collecting game, that basically means everyone wants Shinies. 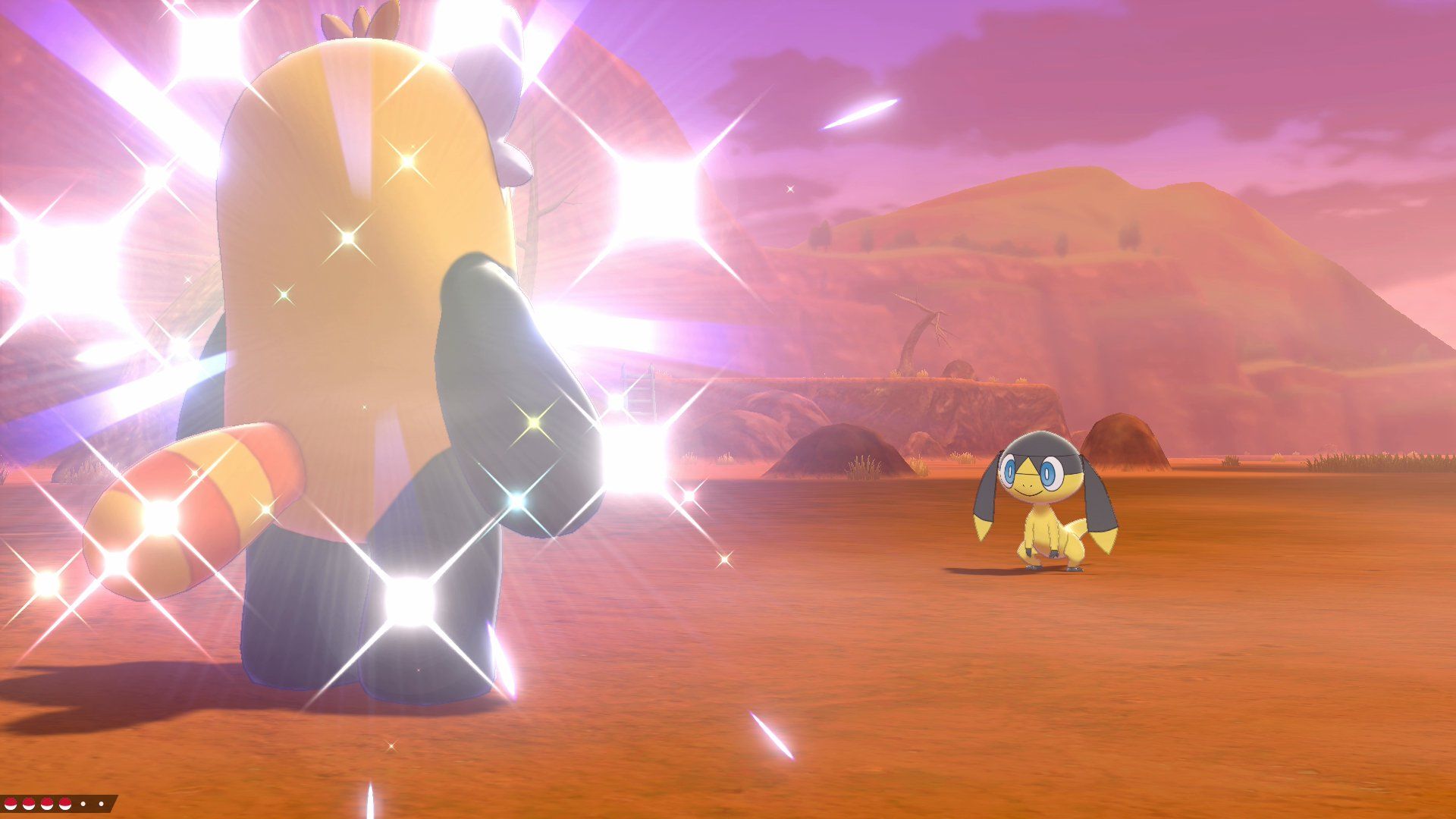 First, let’s talk about base stats. The odds of finding a Shiny Pokémon in the wild is about one in 4,096 encounters. That’s a lot of encounters and means that you can go an entire game without ever encountering a single shiny.

However, there are three ways to increase those odds. First, is the Encounter Counter, which basically increases your chances of encountering a Shiny Pokémon with every encounter of a Pokémon of that species.

The second is Shiny Charm, which is an item you get after completing the entire Sword & Shield Pokédex by capturing all 400 Pokémon.

The third method is Chain Encounters, which increases the odds of finding a Shiny Pokémon if you keep encountering a Pokémon of the same species many times in a row.

There’s also the breeding method of finding Shinies, which we’ll talk about later. A few important notes are:

1. You can’t tell if a Pokémon is shiny on the overworld anymore

3. Starter Pokémon can’t be shiny (so don’t bother with the “soft reset” method)

5. You can’t catch a Shiny Pokémon if it’s beyond your catch level (ie. if it’s too high level and you don’t have enough gym badges) 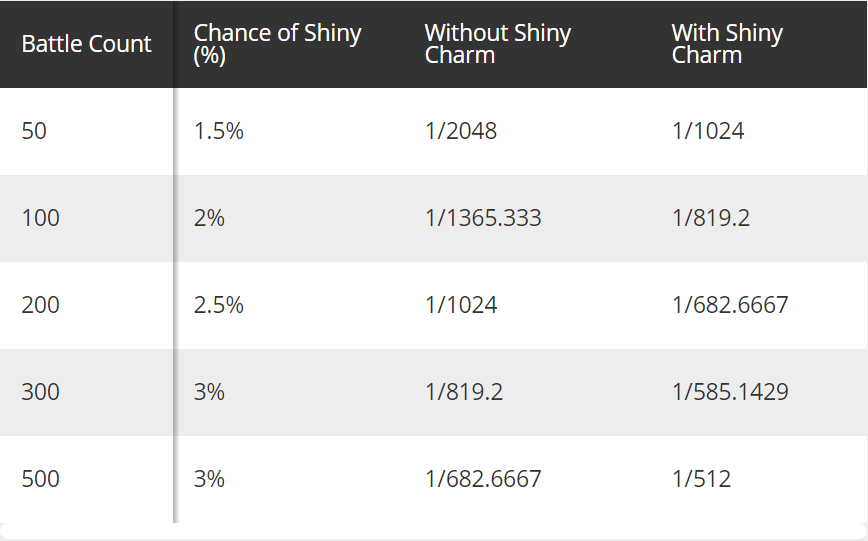 A handy chart that explains the Encounter Counter is shown above. You can check to see how many times you’ve encountered a specific species by looking up that species in your Pokédex. 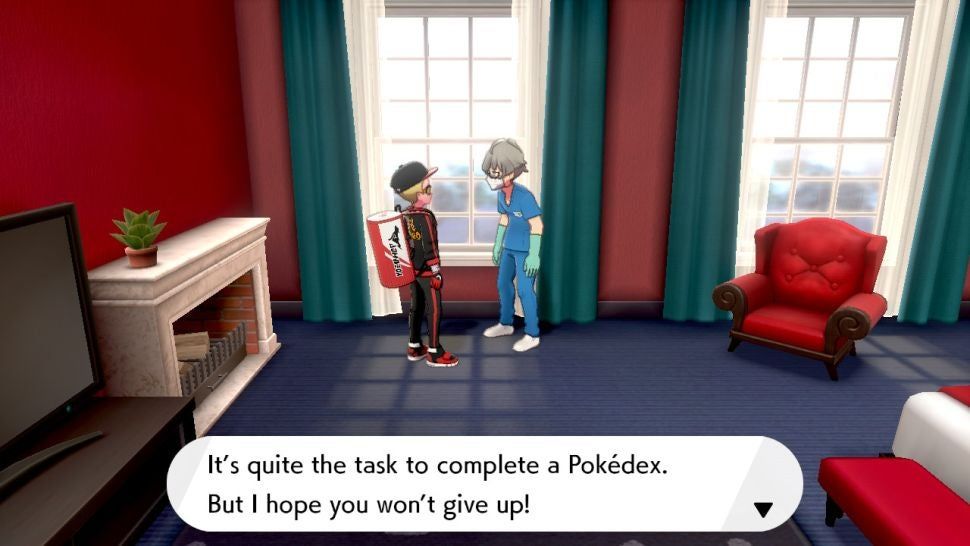 You might have noticed a section on the chart that shows the odds of encountering a Shiny if you have the Shiny Charm. This is an item you can acquire specifically to make encountering Shinies more likely.

You get the Shiny Charm from the Director after completing the entire Sword & Shield Pokédex. That’s the same guy who gave you the Catching Charm in Circhester. If you’ve forgotten where he’s located, enter the west door of Hotel Ionia, then go up the elevator and go to the room on the furthest left-hand side. After completing your Pokédex, he’ll hand you a Shiny Charm. 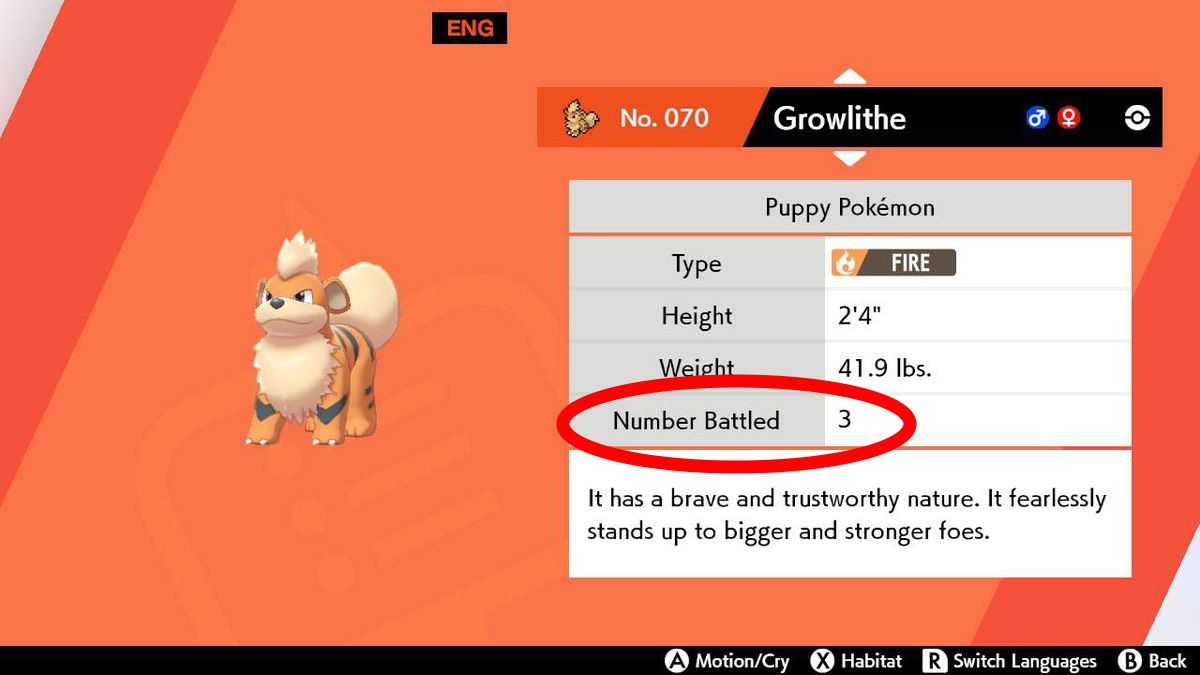 Chain combos are still here from Pokémon Let’s Go!, but they work a little differently. Whereas before you had to capture that Pokémon, now you can get away with just battling it.

Note that Encounter Chaining requires you battle the same species in a row. If you encounter a different species, you’ll need to run away to keep your chain going. 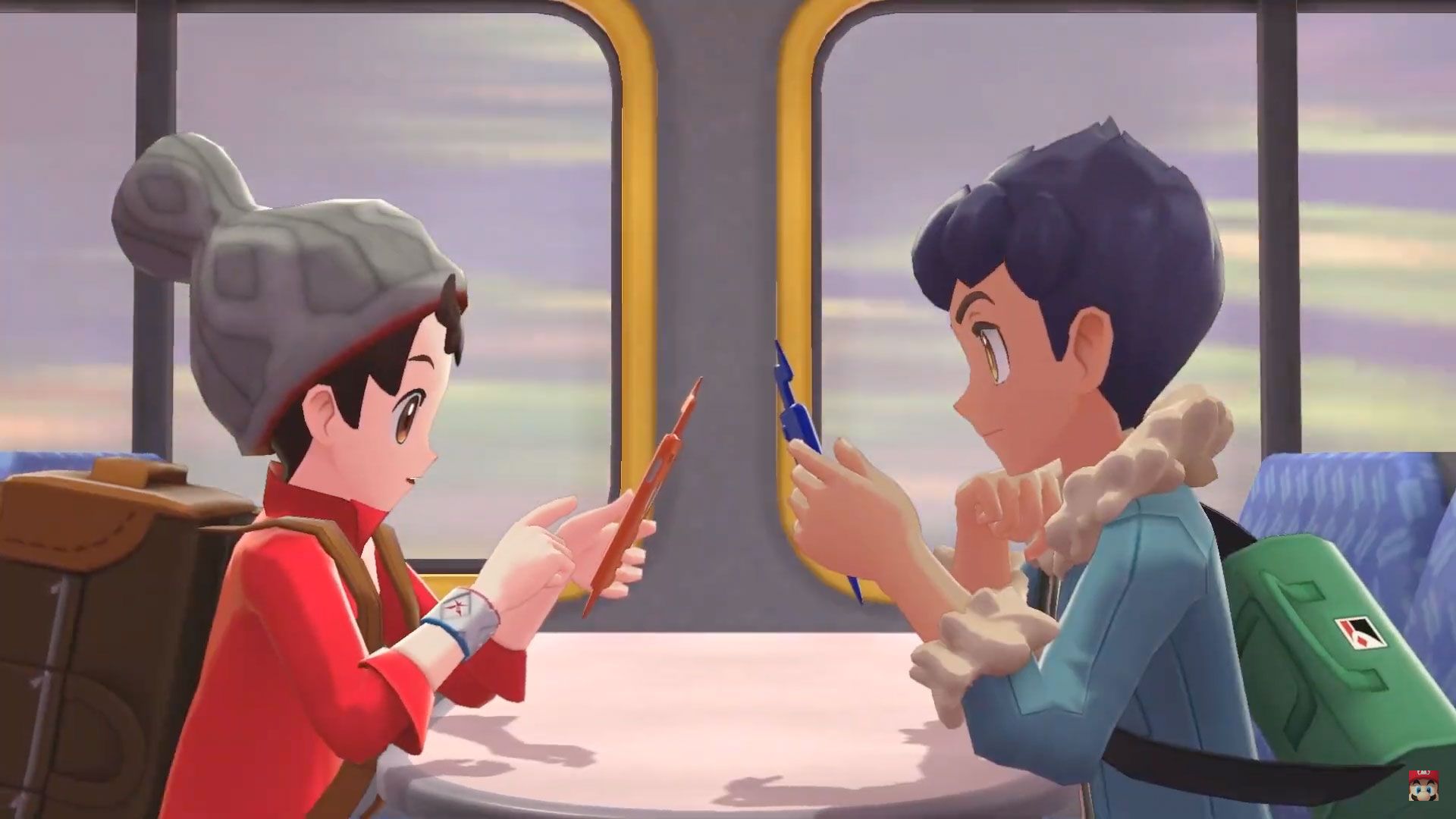 If all this battling sounds too tiresome, then there’s another way of getting a Shiny Pokémon: breeding.

Breeding a Shiny has remained the same since Gen IV when Shiny breeding was first introduced by then Game Freak Director Junichi Masuda (which is why it’s often called the Masuda Method). Basically, your odds of breeding a Shiny Pokémon increase provided the breeding Pokémon are of two different languages. That is, the Pokémon must be from different language versions of Sword & Shield. 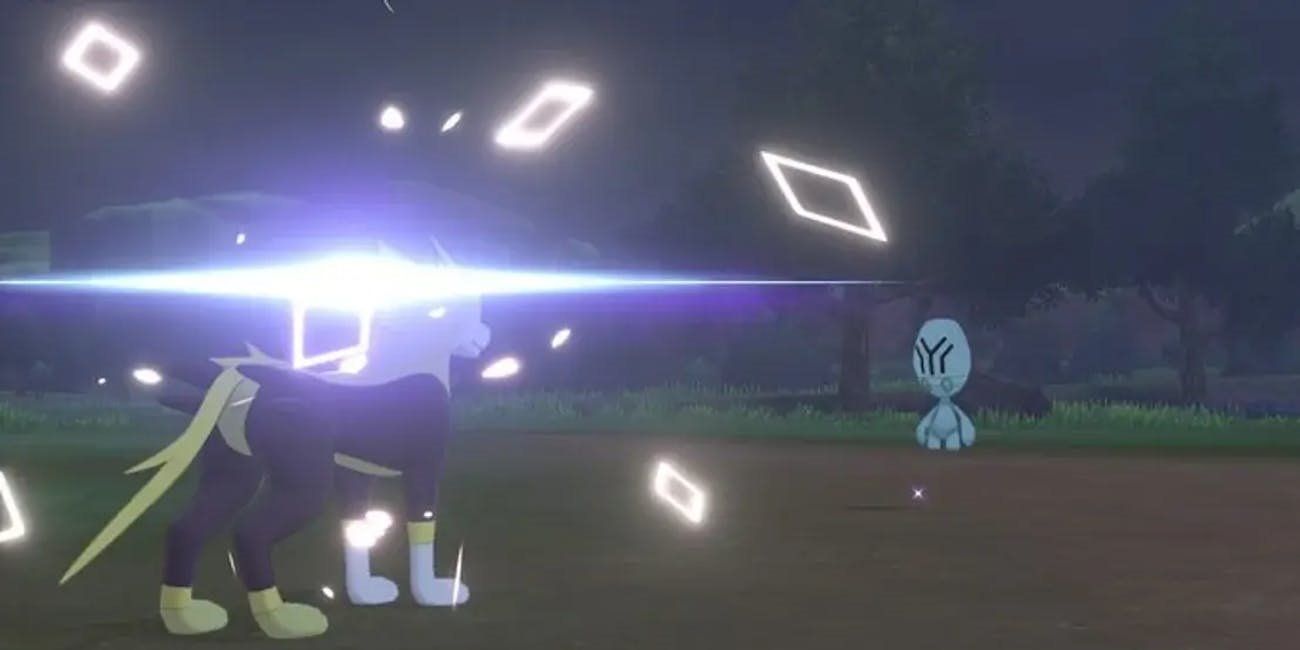 Sword & Shield introduced a minor variation to Shiny Pokémon. Besides having different colorations, some Shinies will also have a slightly different animation when they appear, either a star-based pattern or a square-based one.

Initially, Square Shinies are rarer as they appear in 1 out of 16 Shiny encounters. However, Encounter Chaining will eventually cause that number to flip so that Square Shinies are 15 out of every 16 Shiny encounters. This can make finding a Star Shiny (the more traditional-looking Shiny) more difficult as you can’t rely on Encounter Chaining in order to increase the odds of encountering a Star Shiny in the wild.