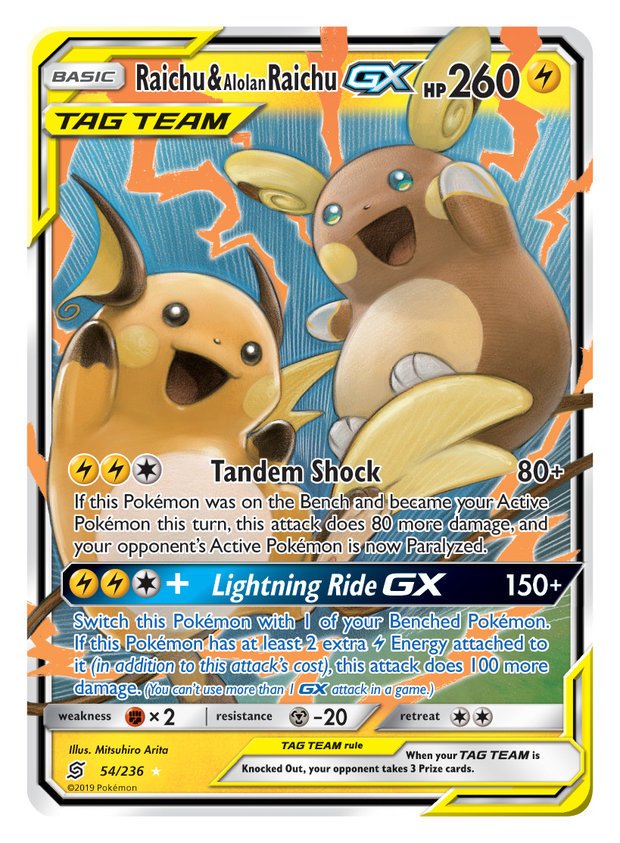 Game director of the Pokemon Trading Card Game, Mr. Atsushi Nagashima who’s been a part of its development since way back in 2003 goes into greater detail about the design of the card:

“A range of TAG TEAM decks are being played competitively, so we thought this would be a good time to introduce successive modifications alternative variations to the Lightning deck based on Pikachu & Zekrom-GX. “

He goes onto say “However, instead of a combo that would outshine Pikachu & Zekrom-GX, we wanted to make a TAG TEAM that would contrast from that pairing, Pikachu & Zekrom-GX, including in terms of the size of the Pokémon, so we settled on selected Raichu and Alolan Raichu. By the way, the idea for Lightning Ride-GX is that Raichu and Alolan Raichu are surfing together.”

With TAG TEAM-GX cards really bringing a new edge to Pokemon Trading Card battles and really mixing up competitive play, it’s reassuring to know that the minds behind it all are hard at work and continuing to broaden horizons for players by bringing new and complimentary cards to the table to experiment with. 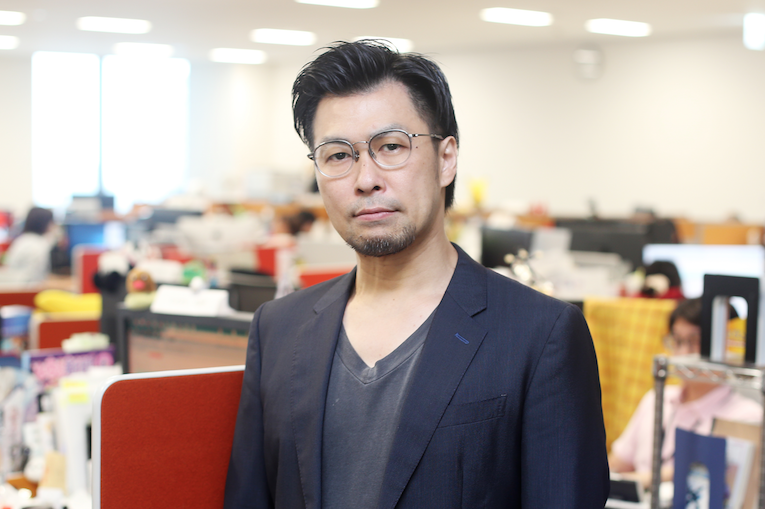 But guess what? That’s not all! On top of these shocking new TAG TEAM GX additions are a further nine Pokemon-GX cards, two newfangled special energies and more than 25 Trainer cards. That’s a lot of new cards to help broaden many TCG collections and beef up the decks of more competitive players.

Keeping track of these new additions could prove difficult for some. Fortunately for fans, at launch, Unified Minds will be supported in the Pokemon TCG Card Dex mobile app.

Yes, the Dex app is quite the godsend, allowing players to browse and discover cards from the latest Sun and Moon expansions and monitor how well their collections are coming together by ticking off the cards they’ve procured.

Fans looking to get a taste of the latest expansion before its release may do so by taking part in one of the many pre-release tournaments between July 20th-28th. You may locate your nearest participating retailer at pokemon.com/locator.