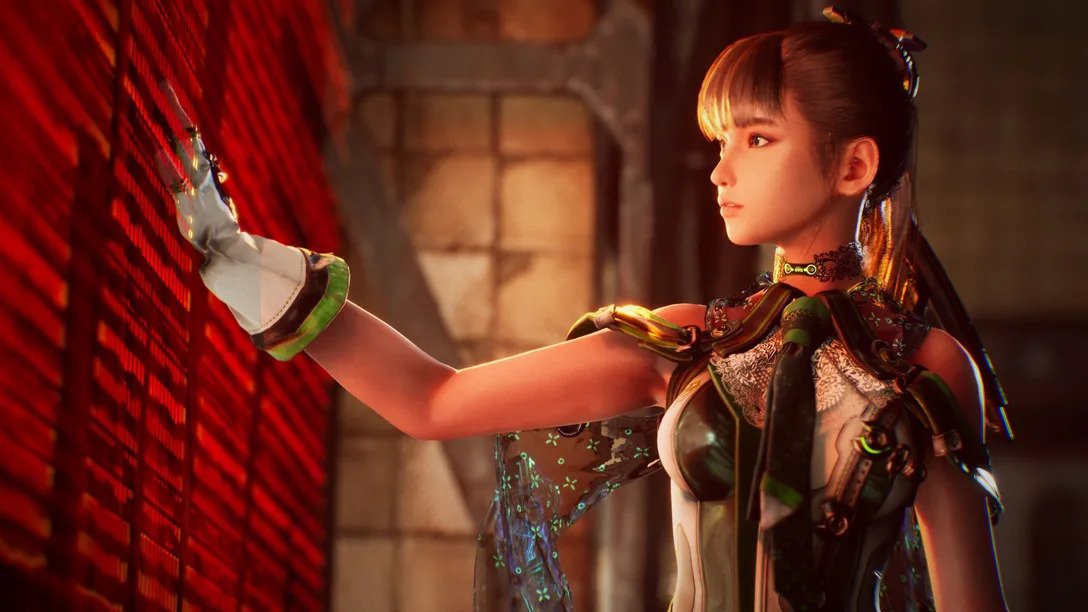 The PlayStation Showcase had a number of surprises but one of the best was Project Eve from South Korean studio Shift Up.

Anyone hoping to see evidence of Sony’s commitment to Japanese games at the PlayStation Showcase would have come away largely disappointed.

There was Project Eve, but that is by South Korean developer Shift Up. Although the fact that it had many convinced that it was a new PlatinumGames title is one of the biggest compliments you could pay it.

Project Eve does seem to be cut from very much the same cloth as the likes of Bayonetta and Vanquish and although it was technically announced back in 2019, it’s never really been mentioned again since.

Although originally it was a multiformat last gen game and now it seems to be a PlayStation 5 exclusive, at least in the West.

The plot revolves around a mostly successful invasion of Earth by alien parasites called NA:tives. It’s not entirely clear how they work but at one point they seem to invade and mutate a human corpse.

The combat certainly seems very Bayonette-esque and the creature design entertainingly bizarre, with Shift Up promising that the game will make full use of the haptic feedback of the DualSense controller, including, apparently, the sensation of the blade slicing through an enemy.

Although not so obvious in the trailer, according to the PlayStation Blog Eve can also climb walls, Tomb Raider style, with the implication that there’s actually quite a bit of platforming.

There’s also something called the Beta Gauge, which is filled by parrying and evading combat that then grants the ability to perform skills like interrupting enemy combos and breaking through armour.

On top of this is the Burst Gauge which is filled via successful parries and combos, and which activates buffs and new attacks like a ‘leaping stab’.

With a fast action game like this there’s not much point describing or even watching it, but everything so far looks very encouraging and it’s a shame there isn’t any kind of release date yet.