PS Plus April 2019 selection of free PS4 games is set to be revealed soon for PlayStation Plus subscribers.

Sony don’t tend to reveal in advance when they’re going to announce their new PS Plus line-ups but it typically takes place at the same time each month.

The new selection of free PS4 games for PS Plus members is invariably announced on the last Wednesday of each month.

And then the following Tuesday the new PlayStation Plus line-up goes live.

So, PS4 fans should find out the PS Plus April 2019 line-up next week on Wednesday March 27.

The announcement on the next selection of free PS4 games should take place at around 4.30pm UK time that day.

And then on Tuesday April 2 the PS Plus April 2019 line-up should go live before midday.

It remains to be seen what free PS4 games could get included with the PS Plus April 2019 line-up. 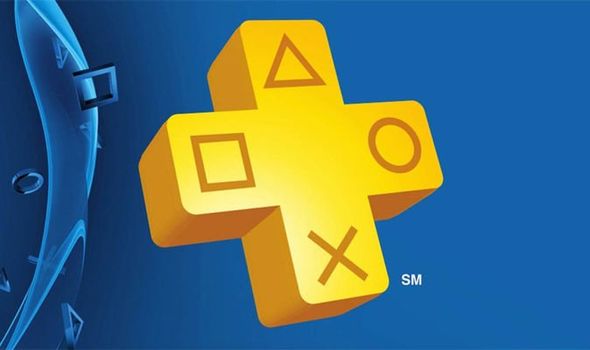 As always fans will surely be holding out hope that The Order 1886 could get added to PlayStation Plus.

In a post online Twinfinite have also given their predictions for the PS Plus April 2019 line-up.

They’re expecting The Division to be the big PS Plus headliner with indie hit Dead Cells also added to the April 2019 line-up.

Twinfinite said: “For next month, it is very likely we will see Tom Clancy’s The Division offered up for free to PS Plus members for several reasons.

“Firstly, The Division 2 releases this month on March 15. Sony has been known to offer titles for free around the time a sequel comes out to support the series and encourage more player to pick up the newest title, even if that means offering its predecessor for free.

“For example, Destiny 2 was on PS Plus in September 2018, the same month it’s third expansion Forsaken released.

“Secondly, The Division is often offered for very cheap during sales.”

They added: “It would seem like a win-win for Sony to offer The Division for free.” 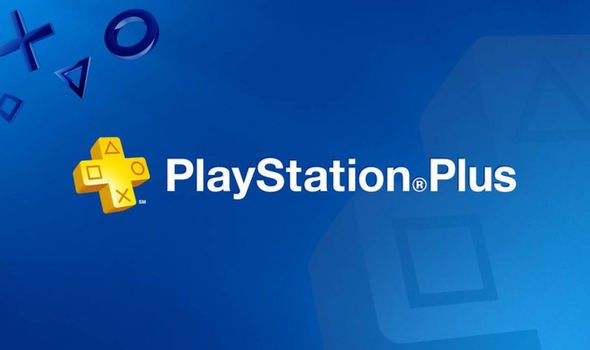 In the meantime PS Plus fans can download the March 2019 selection of free PS4 games if they haven’t done already.

The PS Plus March 2019 line-up is headlined by Call of Duty Modern Warfare Remastered and The Witness.

The current PS Plus line-up is the first to do away with PS3 and PS Vita games, with PlayStation Plus going forward focussing on PS4 titles.

• Stay tuned to Express.co.uk for more PS Plus and PS4 news