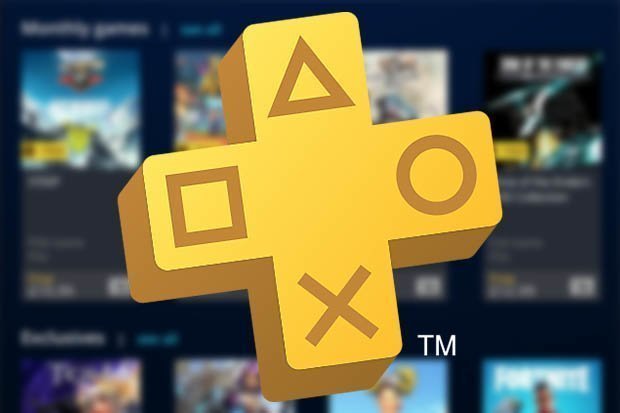 PlayStation fans are waiting with bated breath for Sony to reveal what games they will be able to try out as part of the Playstation Plus package in April 2019.

If the other months are anything to go by, PS Plus subscribers won’t be disappointed. Sony are expected to make the announcement on March 27 – so there isn’t long to wait.

But this month even those who don’thave a PS+ membership should consider getting involved.

Sony has announced a limited-time deal where PS4 users can sign up for 12 months of PS Plus for a sweet sweet price.

PS Plus gives players access to online multiplayer – and most importantly of all free games. Gamers can save 25% if they save up now for just £37.49, instead of £49.99.

Unfortunately, this offer is only open to new members, so you can’t add a discounted year onto your existing membership.

But be warned – the offer only lasts until March 26 so you will have to act fast.

The upside is, if you sign up at that time you will have access to the March free games as well as the April ones.

Here’s what you get:

More important than any of that is the fact Sony give away 24 PS4 games a year, completely free.

So, when you think about it, signing up to PlayStation Plus is a bit of a no-brainer, really.

What are the FREE PlayStation Plus games, right now?

In March 2019, players can download Call of Duty Modern Warfare Remastered and the exceptional puzzle game from Jonathan Blow, The Witness.

Both games are available to download today… but are they any good?

Activision’s colossal Call of Duty series is instantly recognisable to most people that owned a console this or last generation, but has Modern Warfare aged well since its 2007 release?

And is 2016’s The Witness – an enigmatic first-person puzzler set on a seemingly-deserted tropical island, dotted from one end to the other with a vast network of interconnected puzzles – worthy of that precious space on your hard drive?

We’ve pulled together some of the main review scores and opinions for both games on the link. So click through if you want to know if these games are worthy of your attention.

As a reminder, this month’s PlayStation Plus line-up no longer includes PS3 and PS Vita games, as from this month they’re no longer offered as Sony looks to phase out their legacy consoles.