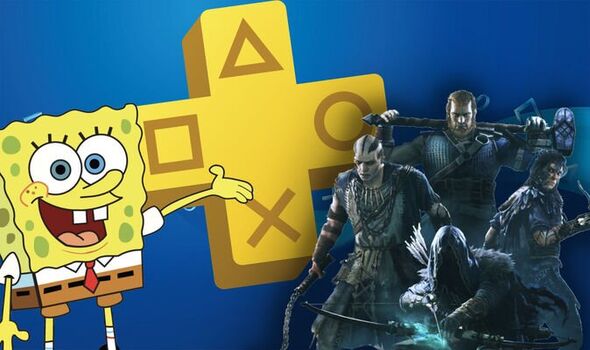 Sony is about to announce the PlayStation Plus free PS4 and PS5 games for April 2022. The official PS Plus reveal will take place at 4.30pm GMT on March 30. However, with rumours that Sony is about to unveil its new Project Spartacus subscription service, there’s a chance Sony will hold some kind of special announcement event. Similar to Xbox Game Pass Ultimate, Project Spartacus will reportedly combine PS Plus with Sony’s PS Now gaming streaming service. Express Online will keep this PlayStation Plus hub page updated with all the latest developments, so keep checking back for news.

While the official PlayStation Plus reveal is expected to take place on March 30, it looks like the free PS4 and PS5 games may have leaked early.

According to a leaked image, the April PS Plus freebies will include Hood: Outlaws and Legends, Slay the Spire and SpongeBob SquarePants: Battle for Bikini Bottom.

If the rumours are to be believed, then it’s not the strongest PlayStation Plus line-up in recent memory.

Hood: Outlaws and Legends and SpongeBob both have an average Metacritic score of just 68%.

Slay the Spire, however, is a much more tantalising prospect, earning an average review score of 88%.

“We fused card games and roguelikes together to make the best single player deckbuilder we could,” reads the official description.

“Whenever you embark on a journey up the Spire, the layout differs each time. Choose a risky or safe path, face different enemies, choose different cards, discover different relics, and even fight different bosses!”

If Sony does announce Project Spartucus (or PlayStation Plus NEO), then the free games would be available on the Gold and Platinum tiers.

Other benefits are said to include free game demos, exclusive discounts, game streaming and access to select PlayStation games.