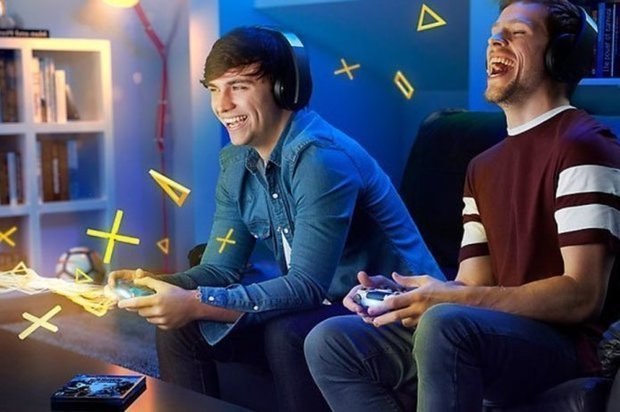 For the sake of being transparent, and in the event you’ve been stuck under a rock these past few weeks, Sony removed PES 2019 from the PS Plus lineup in the lead up to the new games becoming available.

“We are making a swap to the PS Plus games lineup for July. This month, we are adding Detroit: Become Human Digital Deluxe Edition*, which also includes Heavy Rain (Beyond Two Souls**), to the July games lineup instead of Pro Evolution Soccer 2019. We apologize for any inconvenience.”

It was later revealed by Konami that the decision was made by Sony. In a statement given to Eurogamer, a Konami rep said:

“This decision was made by SIE and so please make an inquiry to SIE”.

For those still interested in getting their mitts on PES 2019 without paying a single buck, you can still pick up the PES 2019 Lite demo. That’s worth a spin, and there’s even a little PS Plus bonus for those interested on the link below.