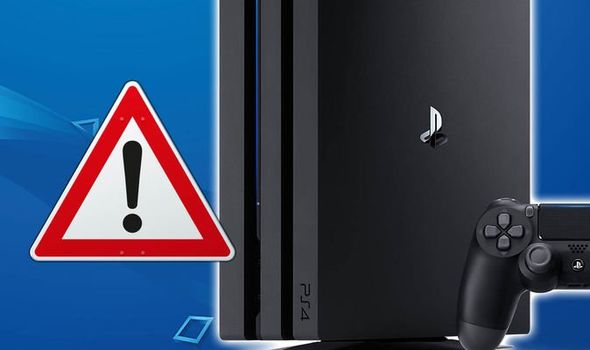 PS4 gamers need to be aware that time is running out to download a new free PS Plus bonus.

PS Plus fans will soon see a new selection of free PS4 games get released, with PES 2019 and Horizon Chase Turbo the next PlayStation Plus games.

These free PS4 games will be available to download on Tuesday on PlayStation Plus, but ahead of this PS Plus fans can download another free bonus.

This weekend PS Plus members can download a free trial for Firewall Zero Hour, a multiplayer shooter which is exclusive to PS VR.

If you decide to purchase the PS VR shooter after your PS Plus trial then your progress will carry over to the full PS4 game.

In it Shabestari said: “There’s never been a better time to try Firewall Zero Hour, which is why it’s also the perfect time for another Free Weekend Trial, coming 28th – 30th June for active PS Plus members.

“Have a friend with PS VR who’s never tried the game? Well, now they can hop on with you, and you can show them the ropes!

“For all the veterans, we’re also stacking a Double XP Weekend on top of the trial.

“That’s right: this weekend, all Firewall Zero Hour players will earn Double XP during the same weekend of the Free Trial (June 28th-30th).

“We hope to see you online!”

In the blog post Shabestari also talked about one of the developer’s favourite maps, Hangar, which was introduced in Operation: Nightfall.

It’s the 11th map to release in Firewall Zero Hour. 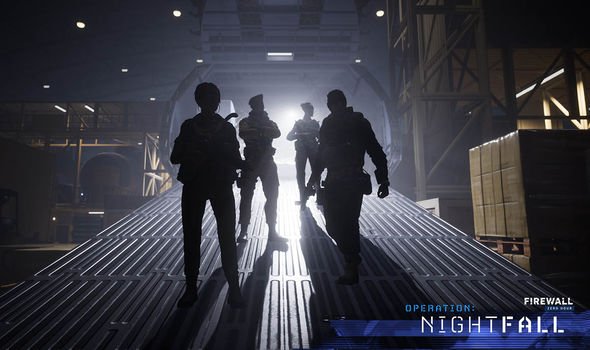 Speaking about Hangar, Shabestari said: “In Hangar, the action takes place around a large military transport aircraft in a hangar in the heart of Malaysia.

“The gigantic cargo plane–big enough to transport a tank, inside an even larger building, on an expansive airfield, and in the daytime so you can see everything–is a first for our studio.

“We even gave the players a few raised vantage points, like the skybridge area, so they can really take in the scope of the map.

“We wanted this map to combine elements that have worked well in other maps: big, open spaces, large indoor spaces with lots of cover and different height levels, and tighter rooms and corridors that lend themselves well to intense, up-close firefights.

“Across the Hangar map, there are lots of nooks and crannies for enemies to hide in.

“We wanted every part of the map to have ample cover options.

“We’ve seen so much creativity from the Firewall Zero Hour community in terms of creating new and different strategies on the existing maps, and a lot of them are based on using the environment to your advantage.”