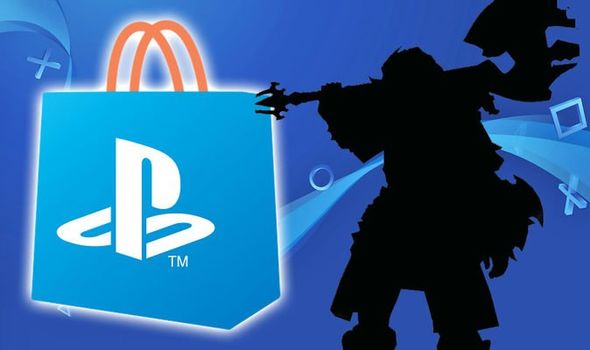 PS4 gamers looking for something fresh to play this weekend can download a great free game from the PlayStation Store. If you’ve exhausted your PS4 games library and are on the hunt for something new to play then we’ve got some good news for you.

Right now you can download the Final Fantasy XIV Starter Edition for the PS4 for absolutely nothing.

This starter set includes the base game – A Realm Reborn – as well as 30 days worth of access to the world of Final Fantasy 14.

And if you want to take advantage of this money saving PS4 deal then you best act quick as time is running out – it is only available until May 26.

But the best thing about this deal is the game will be yours to keep if you download it onto your PS4 during this period.

If you want to download the Final Fantasy 14 Starter Set for the PS4 then click the below link to be directed to the product’s listing on the PS Store.

Final Fantasy 14 first launched back in 2010, and following a beleaguered opening spell was relaunched in 2013.

Since then FF14 has built up a huge and devoted fanbase, as well as plenty of praise from critics, going on to become one of the most popular MMORPGS around.

There have been a number of major expansions to Final Fantasy 14 – Heavensward, Stormblood and Shadowbringers.

And FF14 fans are currently waiting for the next big update to the Shadowbringers experience, which has been titled Reflections in Crystal.

The release of this patch has been delayed due to the coronavirus, but Square Enix has outlined what will be in the coming in the next big FF14 update.

• Main Scenario Questline Update: A Realm Reborn – The main scenario questline in A Realm Reborn will be reworked to give new players a more streamlined experience as they progress to Heavensward and beyond. Additionally, players will be able to fly in A Realm Reborn areas upon completion of “The Ultima Weapon” quest. 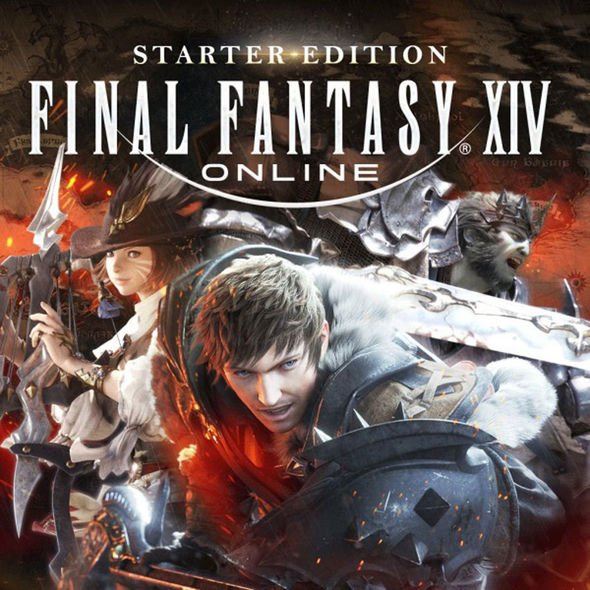 • New Dungeon: The Heroes’ Gauntlet – Players can tackle this new challenge alongside fellow adventurers, or a party of non-player characters, using the Trust system.

• New Trial: Parties of eight players can challenge this new challenging trial battle in both normal and extreme difficulties.

• Save the Queen Questline Updates – Players can enhance weapons obtained in the first chapter of this ongoing quest series as they explore an all-new area. Additionally, new large-scale battle content will be added as part of the update.

• New “Chronicles of a New Era” Quest: The Sorrow of Welt – Part of the Ruby Weapon series, players can enjoy a story-focused experience culminating in a special event battle.

• Ishgard Restoration Update – The third phase of restoration begins following the efforts of the Skybuilders. Skybuilder Rankings return, withnew items for players to craft and new achievements for top contributors to the restoration.

• New Game+ Updates – The updated A Realm Reborn main scenario and other quests are now available for players to revisit while keeping your current character and level.

• New Battle Content: Unreal Trials – Players will be able to challenge powered-up primals from earlier expansions that are ready to fight against level 80 heroes. Unreal Trials will feature one primal fight which will change with each patch, beginning with Shiva in Patch 5.3. Defeating the primal each week gives players the chance to complete a new mini-game, with those who emerge triumphant receiving tokens to exchange for prizes.

• Job Adjustments for PvE and PvP, System Updates, and more.