PS4 gamers have been dealt a blow as E3 2019 finishes up for another year.

The doors of E3 2019 have opened to the public after all the main conferences at the gaming extravaganza have finished.

E3 2019 saw major announcements from Xbox, Nintendo and Square Enix but there was one giant player in the gaming industry that was not represented.

Breaking with tradition, Sony did not hold their typical E3 conference as they decided to skip the biggest trade show of the year.

Sony announced the decision to skip E3 last year, and since then the PS4 makers have changed up how they deliver news.

The Japanese gaming giant earlier this year revealed the first details on the PS5 in an exclusive interview in Wired.

This type of announcement typically would have been made during a trade show, but Sony instead decided to drop the surprise PlayStation news without warning.

The PS4 makers have also launched their Nintendo Direct-style State of Play broadcasts, where news on upcoming games has been revealed. 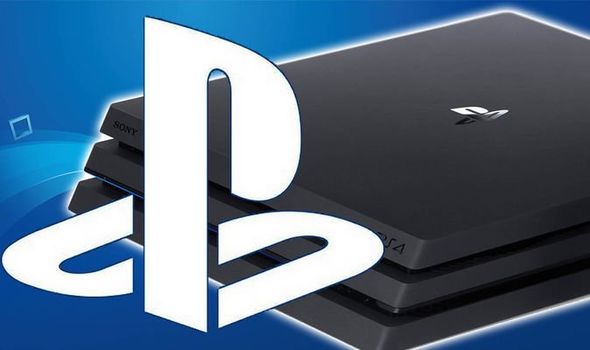 So far there’s only been two State of Play presentations, with the most recent one happening in May.

During that State of Play the first Final Fantasy 7 Remake trailer in three and a half years was revealed.

In the aftermath of this broadcast it was rumoured that Sony had another State of Play presentation in the works for around the time of E3 2019.

It was rumoured this State of Play presentation would be focused on the Last of Us 2 and would reveal the release date for the highly anticipated game.

It seemed possible that this State of Play broadcast could drop during E3 week to ensure the PS4 grabbed headlines around the time of the expo.

However, it doesn’t seem likely that a State of Play broadcast will be taking place this week.

So far the two State of Play presentations that have taken place have been announced three days ahead of them being broadcast.

And if Sony were following this pattern then it seems unlikely a State of Play would take place this week.

If Sony announced a State of Play today (Wednesday June 12) with three days advance warning then it would happen on Saturday June 15.

But State of Play broadcasts so far have only happened on a weekday, so that seems unlikely.

It’s possible Sony could be planning another State of Play for later this month or possibly later in the year instead.