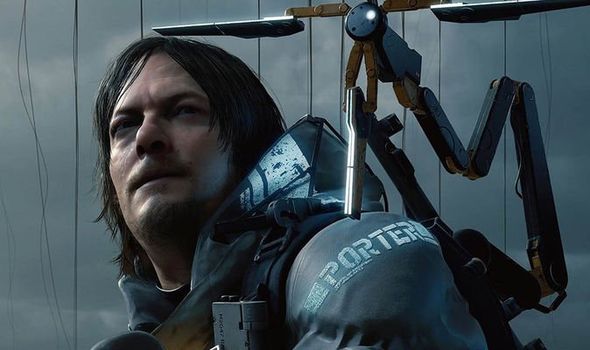 The latest game from Metal Gear Solid visionary Hideo Kojima, Death Stranding is one of the most highly anticipated video game releases of 2019.

Boasting a stellar cast of Hollywood stars, stunning visuals and a mysterious premise, the hype surrounding Death Stranding is huge.

Death Stranding is out on November 8 and will kick start a stunning period of exclusive releases over the coming months in the run-up to the PS5 launch.

Just a few months after Death Stranding is out Sony will release Last of Us 2 in February with the Final Fantasy 7 Remake out soon after in March.

PS4 fans may also be left hoping that Ghost of Tsushima gets released next year ahead of the PS5 launch in holiday 2020.

As the countdown to the Death Stranding release runs down the game’s creator Hideo Kojima has spoken out about his latest project.

And Kojima-san has revealed that he may make more games to establish “Strand” games as a new genre.

The gaming industry icon compared his approach to the stealth genre, with multiple MGS games released that established this new type of gaming.

As reported on in a post by GamingBolt, Kojima-san said: “I want to relay the new game feeling to the user.

“Previously it was the stealth genre, but this time I just kind of call it the Strand genre.

“And if I want to establish a real genre, I feel that I need to create more games to make the genre a genre.” 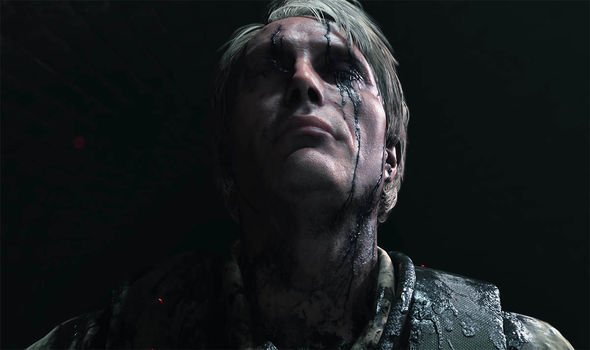 Could these comments indicate that a Death Stranding sequel could be coming to the PS5?

Given the time it would take to develop a Death Stranding 2 a release on the PS4 seems unlikely, with the PS5 a more likely format for the title.

Kojima-san has previously said he would be open to making Death Stranding sequels.

Speaking to GameSpot the Death Stranding creator said: “The most difficult part is, when you create something new, you have to create a sequel and then a third version or it [will] not remain as a genre. 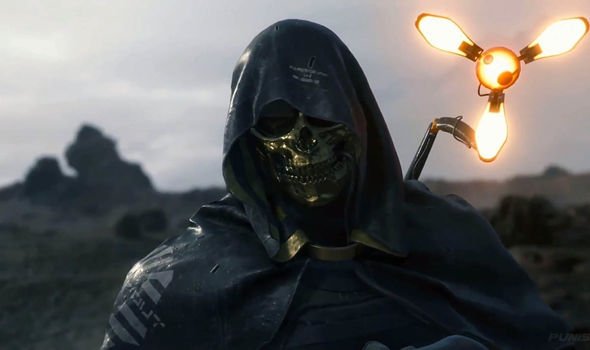 “Why I can’t say it’s definite is because I only have one body, and there’s many projects that I have to be involved with.

“And it’s really tough for me physically to do many things at once.

“Yeah, probably at least 1.5, and then 2, maybe, at least so that it remains and people are aware of the genre.”