The PS4 name change feature was first tested back in October and November of last year.

But it will now have its wider rollout on Thursday April 11, with PS4 users from then able to change their PS4 name.

In a post online Sid Shuman, Director of Social Media at SIEA, explained how the PS4 name change feature will work.

Sid wrote: “We’re excited to announce that the online ID change feature on PSN is officially launching to all PlayStation 4 owners from tomorrow.

“You’ll also be able to change your online ID via a web browser, and that feature will also be available from tomorrow.

“Thanks to all of you who participated in the beta preview program back in October/November and who gave us your feedback!”

PSN users will be able to change their PS4 name using either their PlayStation 4 console or doing it via a web browser.

Here is how you can change your PS4 name… 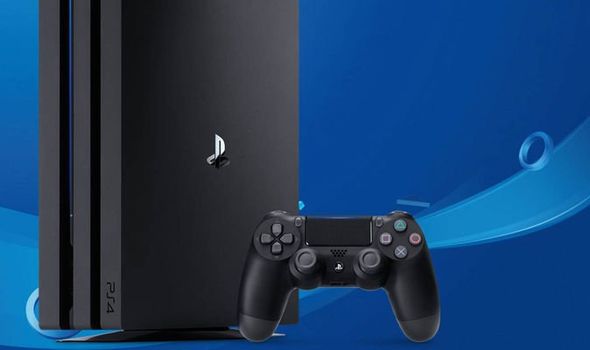 • Step 3: Enter an Online ID of your choice or choose from one of the suggestions.

• Step 4: Follow the on-screen prompts to complete the change.

• Step 1: Sign in to your account on the PlayStation Network and select PSN Profile in the menu.

• Step 2: Select the Edit button that’s next to your Online ID.

• Step 3: Enter an Online ID of your choice or choose from one of the suggestions.

• Step 4: Follow the on-screen prompts to complete the change. 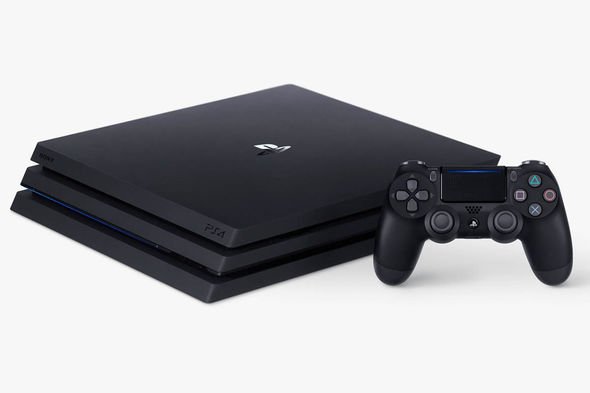 The PSN name change can only be done via a PS4 or web browser – it can’t be done through a PS3 or PS Vita system.

The first time users change their PS4 name it will be free – but after that PlayStation fans will be charged.

For PlayStation Plus members it will cost £3.99 for every name change after the first free name change.

The PSN name change feature will only be supported on games originally published after April 1 2018.

Explaining why this is the case the PlayStation Blog said: “The game must have launched for the first time on or after April 1, 2018, to support the online ID change feature.

“For example, a game that first launched back in 2013 that has since been re-mastered or re-sold as a ‘complete edition’ in 2018 does not apply.”

They added: “Games published after this date were developed using tools that support online ID change at a system level.”

You can click here to be directed to the list of games tested for the PS4 name change feature.

The PS Blog added that users may encounter these issues after changing their PSN Online ID:

• Your previous Online ID may remain visible to you and other players in some areas. 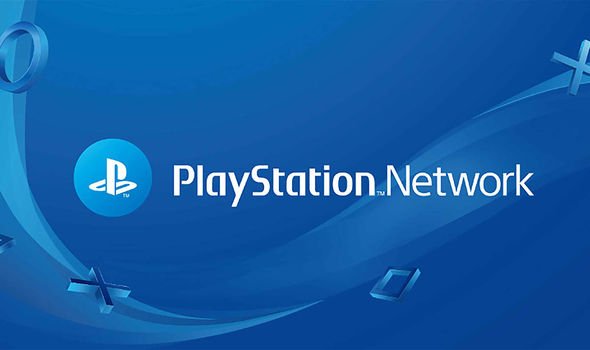 • You may lose progress within games, including game saved data, leaderboard data, and progress towards trophies.

• Parts of your game and applications may not function properly both online and offline.

If you encounter any issues reverting back to your previous PSN Online ID “should resolve most issues”.